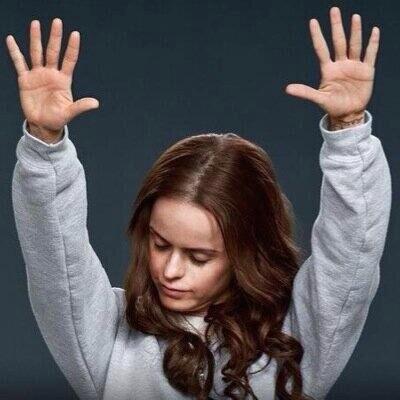 In no particular order, AAISHA DADI PATEL lists what she thinks are the best seven of the best South African songs of the year

So catchy, this one had everyone humming along to it

Even the people who donâ€™t know a thing about South African music have heard this one. Hailed as

â€˜the new Nkalakathaâ€™ (Mandozaâ€™s smash hit) and with an accompanying dance to go with it, the line

The duo that make up Goldfish never fail to disappoint, and there is no doubt that â€˜Moonwalk Awayâ€™ was one of the finest South African musical offerings this year.

Loops is an extremely gifted man â€“ his other singles, â€˜Sinnerâ€™ and â€˜Skinny Bluesâ€™ have also helped to garner him quite a big following. But â€˜Down Southâ€™ is a favourite; a chilled out, relaxing tune which has had many singing along to it, and therefore definitely belongs on this list!

Nyovestâ€™s â€˜tribute songâ€™ to the kwaito legend Doc Shebeleza is a fitting tune. AGAIN, itâ€™s also one of those songs that everyone just knows.

Described as â€œa street and club bangerâ€, this is one that has got EVERYONE moving.