Home Online Chatter The Brazilian who thinks white South Africans should get asylum in the...
WhatsApp
Facebook
Twitter
Email
Print 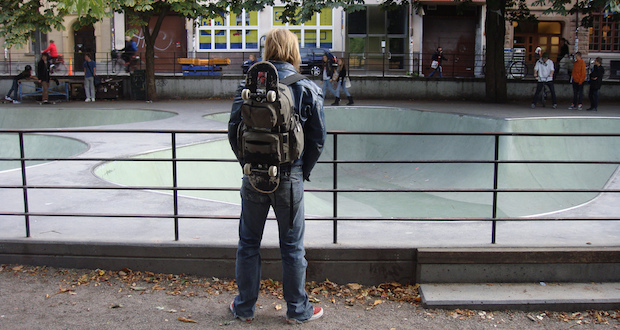 More than 25,000 people have supportedÂ a Change.org petition for the European UnionÂ to allow white South Africans citizenship in Europe, because white peopleÂ could die from ethnic cleansing in South Africa at any moment. Shem.

The man who started the petition is Rodrigo de Campos â€“ who is based in Brazil, but concernedÂ for the well-being of white people in South Africa, Namibia and Zimbabwe. In an unforeseenÂ twist it seems the white saviour complex has now fallen to aÂ Latino looking to save white people.

â€œMany white South Africans today live in poverty and squalor as a consequenceÂ of the ANC governmentâ€™s Black Economic Empowerment,â€ de Campos said hisÂ petition, which alleged that more than 4,000 white farmers had been slain in theÂ country, a claim that has been thoroughly debunked by Africa Check.

De CamposÂ – who blames the Economic Freedom Fighters, the African National Congress and mysterious â€œindividual anti-white aggressorsâ€Â for the alleged deadly circumstances white South Africans findÂ themselves in – wrote that his philosophy to return white people toÂ their European motherlands was inspired by Israelâ€™s policy to allow JewishÂ people the right of return to Israel.

â€œWe believe it is not only advisable, but morally obligatory that Europe shouldÂ allow all white South Africans the right to return,â€ de Campos said.

As xenophobia againstÂ black immigrants in South Africa continues and EuropeanÂ nations baulk at African migrants seeking refuge on their shores, it remains to beÂ seen how white South African seeking to “return” to the EUÂ would be welcomed.