Home The Continent China just opened up its first overseas military base and it’s in...
WhatsApp
Facebook
Twitter
Email
Print 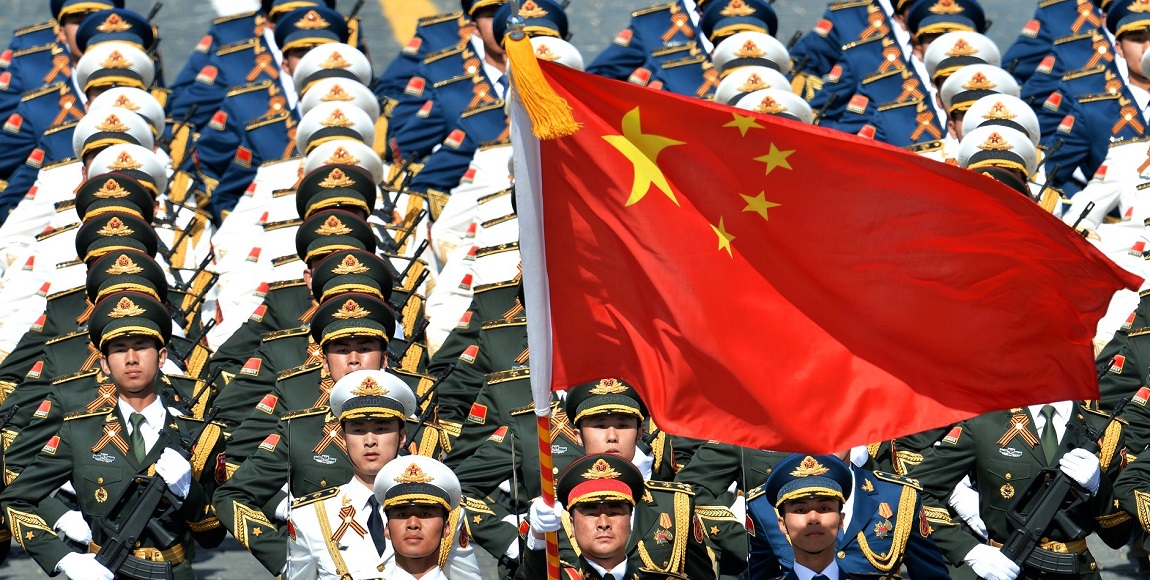 On July 11, reports began to emerge of Chinese troops beginning to ship out from the Chinese port city of Zhanjiang to begin occupation of the military base situated in the East African nation of Djibouti.

A Chinese state news agency reported the base is going to improve China’s performance in peacekeeping and humanitarian aid missions in Africa and west Asia.

From as far back as 2015, there was talk of opening the Chinese military base according to reports from the United States. The Chinese government signed a 10 year agreement with their Djibouti counterpart in 2015 to start work on the military base in the African state.

In the same year, China also pledged 8,000 troops to the UN peacekeeping standby force, making up one fifth of the 40,000 total troops committed by 50 nations. China is asserting its geopolitical influence on the continent.

One Belt One Road
Sanusha Naidu, a researcher at the China in Africa project, says it matters because it forms part of China’s grand development plan, One Belt One Road (OBOR). The project is a revival of ancient silk routes, and is also a way for China to assert geopolitical influence in places where US President Donald Trump’s ‘America First’ policy has left a power vacuum.

The plan centres on two things: firstly, controlling the road over the land connecting central Asia to Europe; and secondly, the maritime security route which the Djibouti military base would form part of. The Maritime Silk Road (MSR) provides maritime connectivity to the Strait of Malacca and India, and onwards to West Asia and East Africa. This forms part of China’s strategic intentions, Naidu says, with the country wanting to become more embedded in these regions.

Naidu says that Djibouti forms part of a very important security nexus for both China and the US. Djibouti might appear to be an unassuming African state, but its location makes it strategic for military superpowers. It is close to conflict-stricken regions in the Middle East and Africa such as Yemen and Somalia.

Camp Lemmonier, the US’s only permanent military base in the continent, is also situated in the East African state.

Earlier this year, US Marine Corps Gen. Thomas Waldhauser, the head of the Pentagon’s Africa Command said, “This particular piece of geography is very, very important to our strategic interests,”

The US have expressed their concern at China’s new military base, fearing surveillance threats. However, it is not only the US who might be feeling the threat of China’s presence in Djibouti; the new military base also means China has a number of military alliances surrounding India, who are one of China’s geopolitical rivals on the Asian continent.

Naidu added: “Any way in which they can embed themselves and deal with any kind of security threat, I think theyâ€™ll do that. So Djibouti becomes the strategic sphere of some of these engagements.”

This new military base is essentially China serving its own interests to try and protect itself as well as assert its dominance geopolitically. It remains to be seen what benefit this will have for Djibouti.