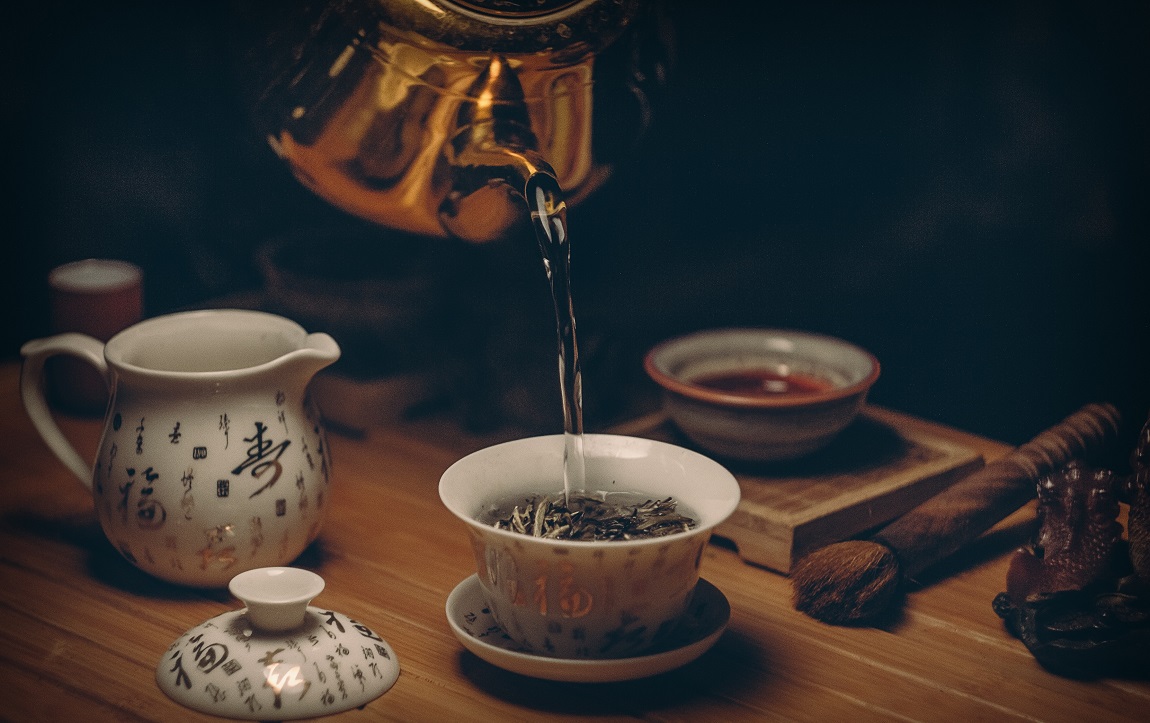 In most households around the world, tea is a staple part of people’s diet. It is the first thing you drink when you wake up and a lot of people can’t go to bed without a cup of tea. Even people who claim to not like tea and instead are “coffee drinkers” know that tea is the drink of their childhood and the taste of it is like home. The Daily Vox takes a trip down history lane with some facts about tea.

Drinking tea is considered a very British thing and the history of our daily cup of tea has a very interesting history, which finds its roots in colonialism. However, let’s take it a step back before going so far back into history. If someone were to say where did you get your cup of tea from, you would most likely say the supermarket or the local coffee shop. However, most of the tea in our tea bags comes far away from South Africa, even though South Africa does have a rich tea history especially with rooibos tea.

Science has proven it – rooibos tea is magic

Coffee has become one of the most popular beverages in the world, especially with the its increasing relevance in pop culture. It’s hard to go to any street corner even in South Africa and not see a coffee shop and someone drinking a cup of coffee in many different forms. However, while tea might not be as popular in terms of aesthetic, it is actually the second most consumed beverage in the world after water. In fact, by 2021, global tea consumption is assumed to reach up to 3.3 million tonnes!

We almost wouldn’t even have had tea in our lives. As the legend goes the first cup of tea came about through an accident. The earliest instance of tea in history comes from China were the story says that a leaf from a tree fell into water the Emperor Shen Nung’s servants were boiling for him. He enjoyed the taste and in so doing so invented the first cup of tea. Let’s not forget his servants’ contribution though. Well there is that story or the one where the Emperor was poisoned and a tea leaf helped to save him. I guess we’ll never know which story is the true. Either way the origin story of tea makes for an interesting story.

Later on, it was the Japanese who travelled to China and brought the tea seeds back to Japan. Tea soon became a huge part of their culture and has led to the now famous Japanese tea ceremonies.

Portuguese missionaries who came to Asia then took the tea seeds back with them to Portugal. It was only later introduced to England when a Portuguese princess married an English King, and the people of England made the swop from coffee to tea with her influence.

So where does colonialism come in? Well, the British Empire were basically responsible for introducing tea to the African continent and India through imperialism and colonialism. While tea culture in those countries and many countries around the world has evolved to become something of their own, those roots cannot be forgotten.

Tea is warm, nurturing and perfect for digestion after a massive carb-loaded meal. And for many Americans, specifically those in diaspora communities, tea is how they connect with family and their roots. pic.twitter.com/DJWtJUifIi

News outlet AJ+ recently did a video on the history of tea for people living in the diaspora and what it means to them. They spoke to Graham Cornwell, a PhD candidate at Georgetown University, Washington D.C. who said that tea is a product of imperial rivalries between the British and Portuguese regarding the access to tea. China held a monopoly over tea and, because it had become so popular in Britain, the government needed to find a way to get the tea economically. So they took the tea seeds and grew it in India through the East Indian Company, making it cheaper and more accessible.

“The rise of tea and sugar as a power duo was a boon for British government coffers. By the mid-1700s, tea imports accounted for one-tenth of overall tax income,” a historian recounts.

So literally, tea was used to grow the British Empire but as Hamid Dabashi writes, the British have no idea how to make a good cup of tea. He further says: “Every time they sip from that accursed cup they are paying penance for the terror they have visited upon this earth.”

So there you go: that’s the tea on the colonial history of our favourite beverage. Sip on that as you have your next cuppa.