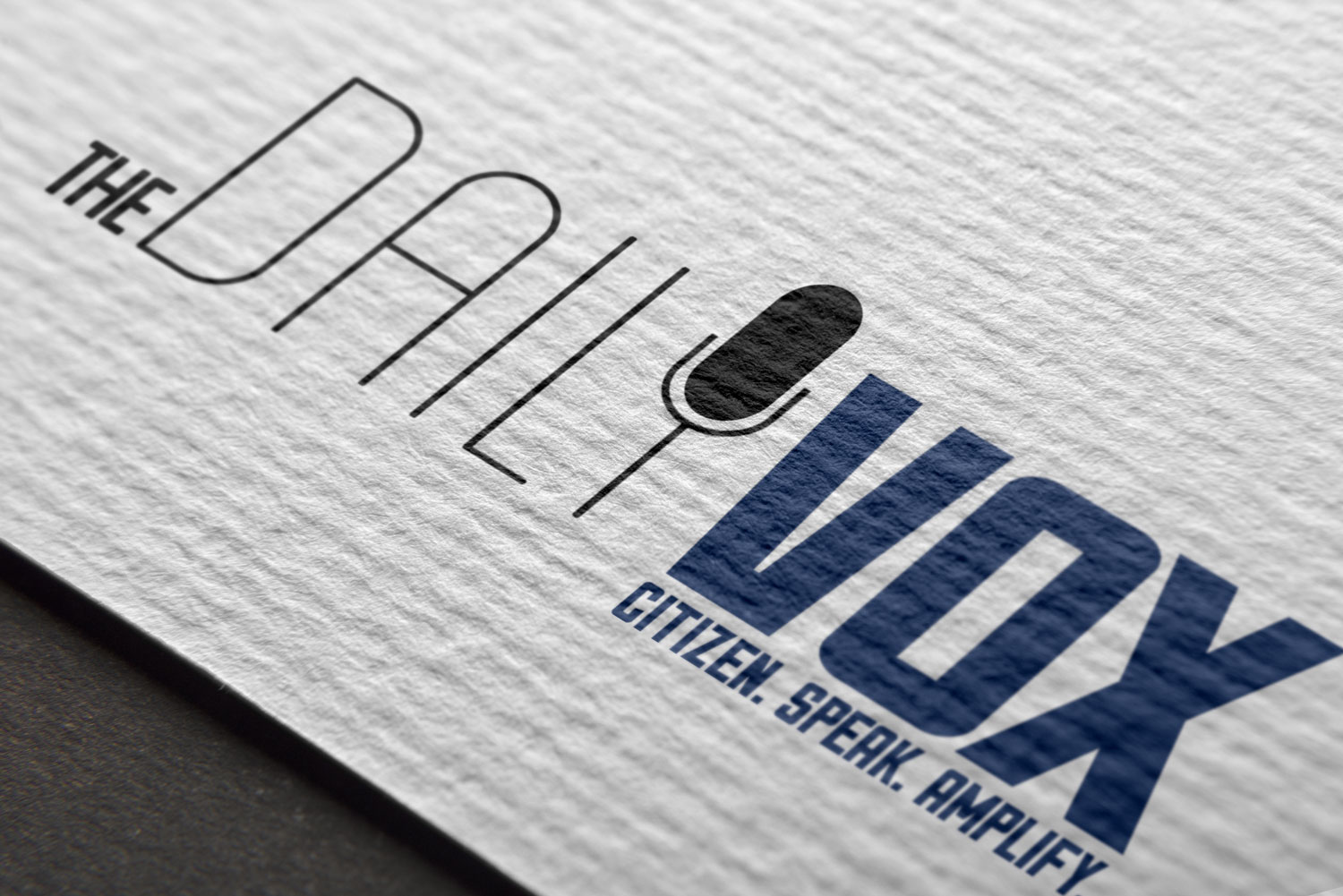 MMA’s ranking was based on an analysis of 2.5 months of elections coverage from 61 South African news media, totalling more than 10,000 items of news.

The ranking sorted the news according to fairness, gender representation, spread of topics, depth of information and diversity of sources. The Daily Vox was cited in the report for publishing “sterling elections pieces that were balanced, nuanced and diverse.”

“We are very excited to have been recognised by our peers in this way,” says The Daily Vox managing editor Sipho Hlongwane. “We had sought to highlight the voices of ordinary South Africans at a time when media focus can often be found elsewhere. Those are always the most important stories to tell in the midst of an election season.”

Hlongwane continued: “The Daily Vox prides itself on its focus on young citizens. We’ll continue to find and amplify the voices on the periphery of our society. No citizen should be unheard.”

About The Daily Vox

The Daily Vox aims to put the young citizen at the centre of news. This does not mean we are a team of citizen journalists. Instead, our journalists place people at the centre of the agenda. Our reporters seek to find, curate and amplify the voices of young South Africans. Whereas the young are often at the periphery of traditional media, they are our priority. Not the officials and the experts but the people be it in the city centre, the urban peripheries or the rural heartlands.

We are an independent media organisation. And we have no affiliation to political parties or candidates.