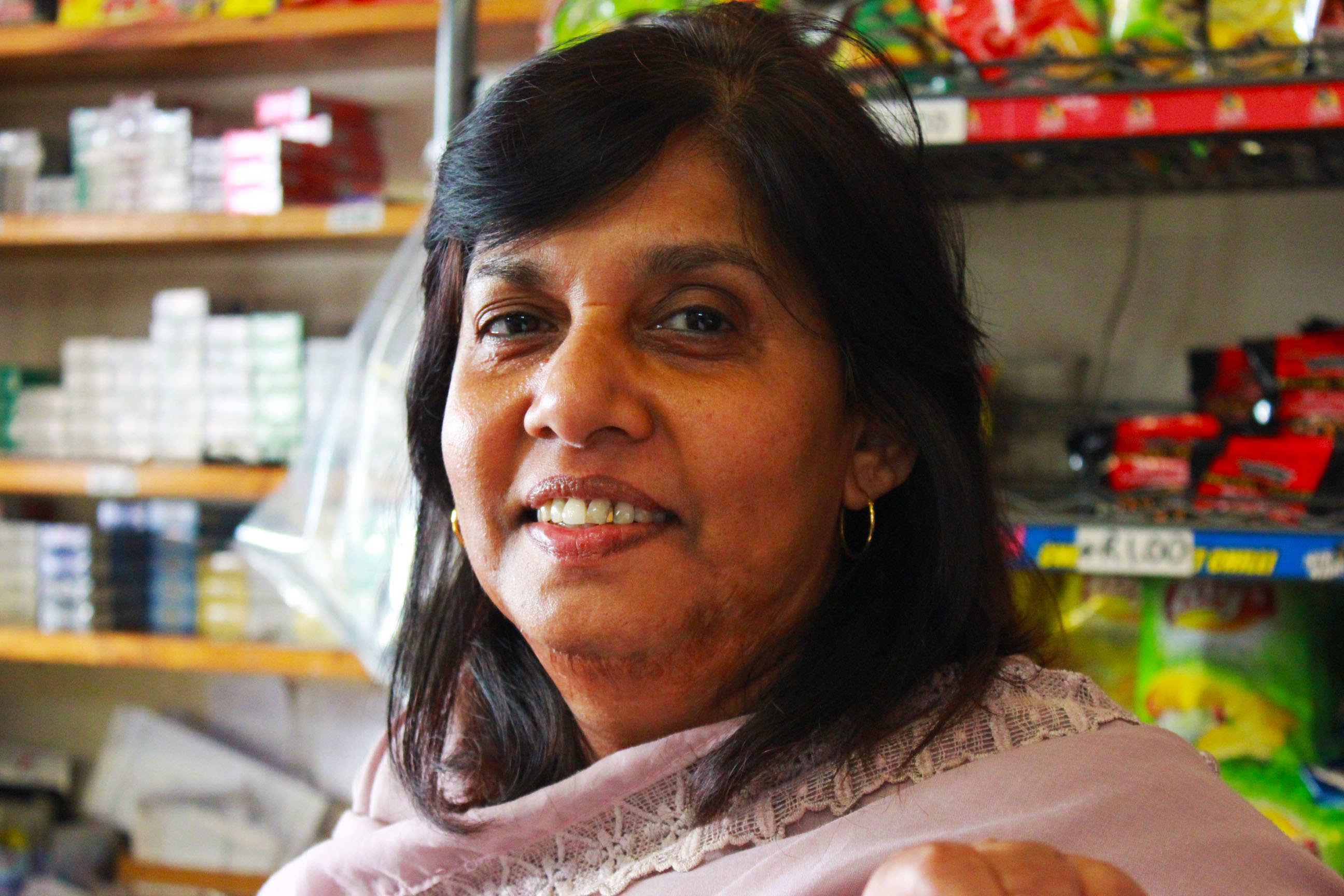 Gentrification has become a buzzword that redefines urban spaces and communities. Areas such as Woodstock and Bo-Kaap have become largely commercialised, creating trendy hotspots in long-standing historical neighbourhoods. Some Capetonians are wary of the newcomers in their community, while others are struggling to keep up with the price tag of redevelopment. RAâ€™EESA PATHER reports. The people of the Bo-Kaap canâ€™t manage with the rates and the taxes going up, and most of the foreign whites are taking over, making it very difficult for the local people. If people can sell their place, they usually sell it. The foreigners benefit because they are taking over most of Bo-Kaap. They donâ€™t live here; they live overseas and rent the places out. I have a lot of foreign students here that support my business, and tourists as well that come with the buses. Because the rates are so high, a lot of people living here get foreign students to board in their houses, while the students study at the English school. Some of them have six or seven boarders, it just depends. Itâ€™s a very close community and most of the people love to stay here, they donâ€™t want to move, but then some of them have no option but to sell and to move. Public services are very good, the council comes everyday, the only problem we have is crime. Thereâ€™s a lot of mugging and house break-ins. Iâ€™ve been here the past 15 or 20 years and the crime has just gone up. Achmat Abrahams, 69, pensioner, Bo-Kaap Iâ€™ve been here about 40 years. Thereâ€™s a lot of tourists… when I wake up in the morning, 7 â€˜o clock, the tourists are here. I like it; a lot of them come and take photos of my house here. Well now, there were complaints, and we have meetings and meetings about these rates. I canâ€™t go to the meetings, Iâ€™ve got a back problem, so I canâ€™t walk up to the halls. We are pensioners, so we donâ€™t pay rates. We are pensioners, so we are under that amount. The rich are alright, but man, the wine is coming in. The moulana heard that they [restaurants] are serving wine, and they are not supposed to. eldon Spielman, 25, project manager, Mouille Point They bring jobs. Iâ€™m sure people were evicted because times are tough in SA, but now I donâ€™t think that can happen so easily anymore. The capitalists benefit, people that have money and security and see that people are weak in this environment. A lot of my family that used to live in District Six moved out, I guess because families want a better life. But some people suffer. They are stuck in poverty and once you in there, itâ€™s hard to get out. I think communities canâ€™t survive because shitâ€™s going up all the time. Bread is R10… how are the people supposed to eat? If a buildingâ€™s old and somebodyâ€™s going to buy it and restore it, thatâ€™s fine. But if theyâ€™re going to chase people out who have been living there a long time, thatâ€™s a different story. Bruno Enriques, 23, CBD I donâ€™t know, hey. I think rich people benefit, and poor people get stuck with each other outside of town. When new people move in, heritage and history gets lost in a community. Latiefa, 62, shopkeeper, Woodstock Itâ€™s good for business. We are so used to it living here. Sometimes we feel like moving, because we’ve been here over 40 years and the crime is so bad. Itâ€™s worse now than it was before.

Allie, 62, shopkeeper, Woodstock Thereâ€™s a lot of petty crime and foreigners. The environment is not the same. Public services arenâ€™t better. I think itâ€™s getting worse. Thereâ€™s dirt and grime everywhere. Iâ€™m here 47 years now… before it was a pleasure doing business in Woodstock. There were gangsters and stuff, but it never affected it us. Today, the areaâ€™s gone quiet… youâ€™ve got to sleep with one eye open sometimes. The textile industry was the major industry here before, then it closed down, the companyâ€™s moved out and the area went down. These buildings all around here were all textile industries; when they left, eventually the area just went down. The poor people became more poor. The other day they live in houses, now they are on the streets. Rental has gone up so people canâ€™t afford it. Neither community has benefited, whether black, white, coloured. Maybe the whites have benefited because they are in a different field of business. Thereâ€™s quite a few whites coming in. They are trying to uplift the area, improve it. For me, the areaâ€™s just gone down and quiet. We had a better community before. Daniel, 59, leatherworker, Hanover Park I donâ€™t want to sound racist, so Iâ€™d rather say the rich people see something out of it. When they move in, communities deteriorate and move on to lower class places where they can afford to stay. What happens is their cultures get affected, people start saying the wrong things, stories get told wrong, and the younger children get the wrong information. Thatâ€™s one of the reasons why things are the way they are now. Public services improve, but in the places where the affluent people stay. What they should do is take places like Woodstock and upgrade it to the extent where they are also upgrading the people that stay in that community, and Iâ€™m sure then the whole perception would be different.