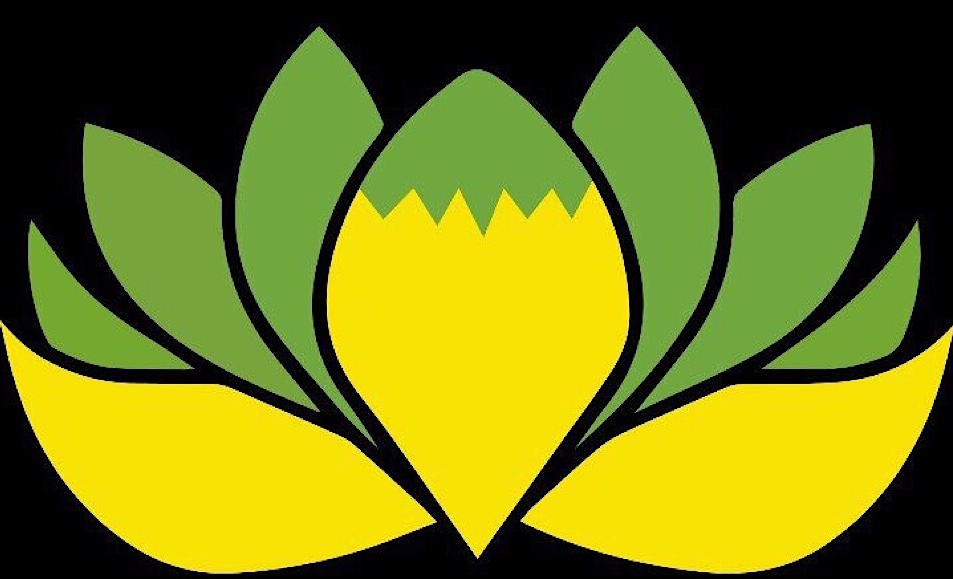 The Green Party of South Africa has undergone a complete leadership change and is now back to contest the 2019 national Elections. Part of a global movement which has a sustainable future on their agenda, the party’s spokesperson Anisha Garib spoke to The Daily Vox about the party’s plans and policies.

Starting off in 1999, the Green Party did not have much mainstream support when it first entered the political arena in South Africa Garib says. In 2018, the party underwent a complete change in leadership with a resulting formation of a steering team as a leadership structure instead of a sole leader. For the past few years before 2018 when they became a registered political party, the party has been working on social community projects.

Garib says while most of the support of the party – which is based in the Western Cape – comes from that part of the country they have growing nationwide support. “Right now there has been a surge in support for green movements worldwide so we have people who are more green conscious around the country and our reach is growing daily,” she said. In an attempt to carry through green policies for reaching potential voters, Garib says they prefer to use technology: “We find it is more efficient than holding rallies and the other traditional methods used by green parties which seems to be wasteful.”

9 Changes You Can Make To Be More Environmentally-Conscious

Garib and her party seem to have no qualms of coming away with huge victories from the national elections this year. Instead, they just want to ensure their green agenda is put at the front. “We have no interest in short term political gain. We are focused on solutions that will work for future generations and giving a voice to the people.”

She says the party doesn’t see success in the electoral system as a way of gaining power. “The misconception many people have around the world is that the people in government have power over the people. We see it as being in service of people,” Garib said.

The Green Party’s approach to politics is informed by education, nonviolence and the decentralisation of power. Garib says they want to give power to the people so that citizens do not have to be at the mercy of companies and municipalities.

Some of the specific issues the party is concerned with are water and energy. “Water is a basic need and people are at the mercy of their municipalities mismanagement. We want to help people become more independent. With solar and renewable sources of energy – the sun is free. People can have energy but right now the citizens are forced to just put with Eskom’s tariffs and load-shedding,” she said.

The Green Party in South African forms part of the Federation of Green Parties in Africa and is part of the global movement which has a sustainable future on their agenda. Garib says one of the core policies of the party is educating people about the political system and about how to take better care of their environment.

Garib says they believe that land is an issue which is being used as a political tool by parties to garner support and to tell their supporters what they want to hear. “What should be happening is more research into the best use of the land to maximise food production and minimise the negative effects to the environment. Instead of collaborating and finding the best solutions they want to create division,” she said.

The Green Party does not support land expropriation without compensation and believes there is another solution to closing the gap between the haves and have nots in South Africa. Garib said: “We understand it needs to be done without violence and without trauma and without forcing people to off their homes. There is enough space in South Africa to find a way to do this peacefully without inciting violence.”

Garib says her party believes in equality for everyone – and where no one should be under control of everyone. She says gender-based violence is an issue which the party believes education can be used to prevent. Through educating boys from a young age that women have a right to their bodies Garib says this can stop the problem. “The main problem facing our society is a lack of education about the rights of women over their bodies. If the social problems are addressed for people living in extreme violence, it will help soften the violence in our society in general,” she said

The Green Party’s policy on young people is that the system is broken which is what has caused apathy among young who do not see any way out of the system. “We would like to encourage local communities to give them [the youth] more power in decision-making and have youth projects to provide them with methods of improving their skills,” she said. The party is working using technology to provide education about the environment to young people.

For the upcoming elections, the party does not believe there will be an absolute majority – and they will be willing to work in any coalition. “We will ensure none of our green policies will be undermined to ensure that we have a sustainable future – working through the Department of Environmental Affairs.”

Get To Know Your Ballot Sheet
The Dagga Party: How Cannabis Can Unlock The Economy To The People

Will you be going green in 2019? Tweet us @thedailyvox or let us know below.