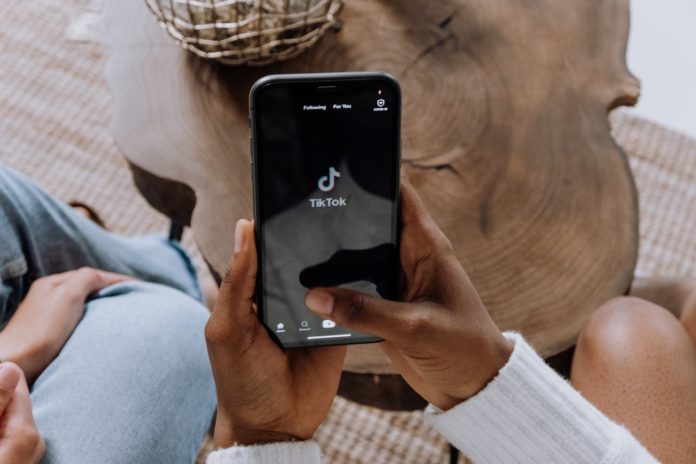 TikTok is a global obsession and phenomenon. The five year old social network had its breakthrough in 2018. It has become an enclave for any and all interests. There are popular “corners” of the platform like dance, makeup, fashion, sport and history. The Daily Vox has listed its five favourite tik tok accounts this year.

A guide to South African TikTok

British YouTuber Adrian Bliss started posting satirical sketches eight years ago. Bliss started posting videos on his self-titled channel about a futuristic social media dominated world. He had already captured world wide fans before  moving over to TikTok. He has amassed over three million followers. His tik tok skits are hilarious interpretations of modern western history. You will cry and laugh for his retelling of Noah’s Ark and other biblical stories. We stan him so much for keeping us smiling.

Cassidy started her “Fast Black History” series in 2020. It features short videos about prominent figures in African American history. These facts are not normally taught in schools. She has featured folk like Jane Bolin, the first Black woman to graduate from Yale Law School and serve as a U.S. judge. She was awarded one of  TikTok’s Voices of Change: Most impactful creators award in 2020. We enjoy her skits because it is concise but long enough to learn something new. It is also accessible and not hidden behind paywalls and university libraries.

Lance Tsosie is a Diné (Navaja language speaker) tik tok creator. Tsosie grew up in the Navajo nation . He advocates for social and environmental justice. His content also explores indigenous American issues. He has used the hashtag #heycolonizer to call out injustices and confront harmful stereotypes. He explains indigenous history in relatable and thorough aways. We love his narrative and he has forever captivated us.

Ivan McCombs aka Ramen King has taken his love for ramen noodles to the next level.

McCombs has turned noodles into any dish you can imagine. He has given us strawberry cheesecake, pizza, ice cream and buffalo wings to the test. Some sound ridiculous and strange but he makes them delectable. He started experimenting with noodles as a college student. His first recipe was ramen grilled cheese. He started posting on TikTok, and now takes requests from viewers. He says no recipe is impossible with ramen. We love the ingenuity and pure joy McCombs brings to the app.

Dr Anthony Youn is a medical doctor that went viral on tiktok after posting a hack to fall asleep quickly. He has made a series of these videos called “body hacks”. He has almost eight million followers and his content is so useful.  His videos reflect common complaints people have like insomnia and how to reduce stress.