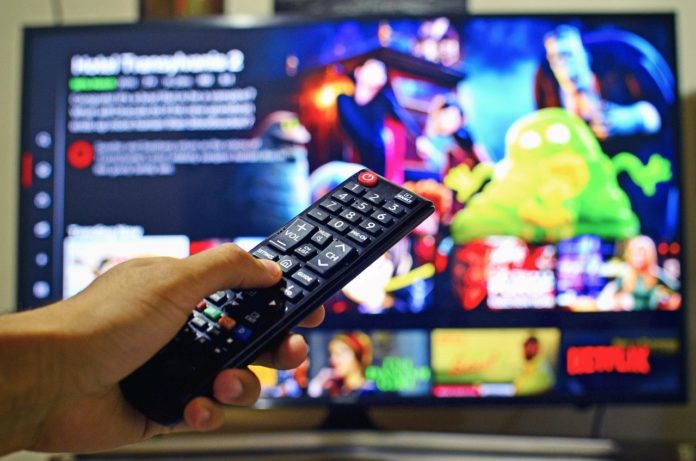 Netflix now has 214 million subscribers globally, having added 4.4 million subscribers in the third quarter of 2021. In November 2021, the streaming services launched “Top 10 on Netflix,”. This is a new stand-alone website that showcases weekly global numbers for its most watched TV and films in countries around the world.

Netflix continues to set the standard for premium television content. Just in 2021, several of its own original series broke all time records in viewership, on both national and global scales.

Survive or die. Who will live to see 45.6 billion won?

The Korean TV show, Squid Game is currently Netflix’s number one show of all time with 1,65 billion hours streamed in the first four weeks. Squid Game beat out Bridgerton, which reached about 82 million households within its first 28 days on the platform. That’s equivalent to more than 182 000 years in total!

After much, much speculation Squid Game has indeed been confirmed for a second season. In November 2021, South Korean film director, producer and screenwriter, Hwang Dong-hyuk spoke to the Associated Press.

Season one of Bridgerton was watched by a record of 82 million households around the world. Season one was based on the first book in Julia Quinn’s series, The Duke and I. It centers on the complicated romance between the eldest Bridgerton daughter, Daphne, played by Phoebe Dynevor, and the Duke of Hastings Simon Bassett, portrayed by Regé-Jean Page. The second season is due out soon!

Lupin is a retelling of the classic French story about Arsène Lupin, the world famous gentleman thief and master of disguise. The French TV show was watched by 76 million subscribers in its first 28 days. The second season out the show is also due out soon.

The Witcher season one, which debuted in December 2019, was watched by 76 million households in its first month. The entire second season of the show will be on Netflix on December 17.

Watch The Witcher on Netflix

How much are you willing to risk for your deepest desires? Sex/Life is an American drama streaming television series created by Stacy Rukeyser for Netflix. Sixty-seven million member households watched Sex/Life season one in the first 28 days.

In 1980s Indiana, a group of young friends witness supernatural forces and secret government exploits. As they search for answers, the children unravel a series of extraordinary mysteries. In the first four weeks of release, Stranger Things season three was watched by 67 million member households.

Maid is a 10 episode drama based on Stephanie Land’s memoir Maid: Hard Work, Low Pay and a Mother’s Will to Survive. It follows Alex, played by Qualley, a young mother who turns to housecleaning to make ends meet as she escapes an abusive relationship and overcomes homelessness to create a better life for her daughter, Maddy.

Tiger King: Murder, Mayhem, and Madness was released on Netflix on March 20, 2020 and watched by 64 million Netflix member households worldwide. Tiger King explores the deeply interconnected community of big cat conservationists and collectors in America. The second season of the show premiered on November 17.