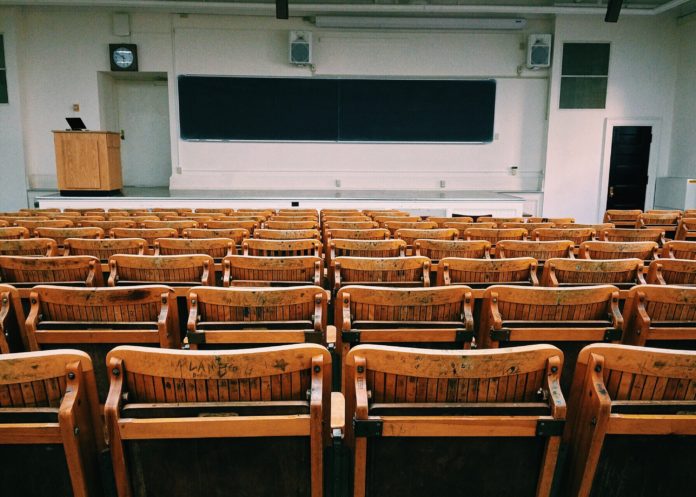 This is how students and institutions are dealing with the issues related to funding and registration.

Wits students have been protesting since the beginning of March for a number of reasons. Amongst their demands are access to technology to aid remote learning and financial exclusion. The students have called on the university to allow academically deserving students to register for the year even if they have an unpaid balance on their student account.

The protests at Wits have been taking place amidst the announcement from Blade Nzimande, minister of higher education that the National Student Financial Aid Scheme (NSFAS) might not be able to fund first-year students. Nzimande said the funding body is facing a shortfall and might not be able to fulfil its duties. Cabinet will be meeting to make a decision around this. However, the finance minister, Tito Mboweni already announced many cuts to public spending during the 2021 budget speech.

Nzimande also announced that the department would be extending the registration period for first-year students until the end of March. This is while the cabinet makes the decision around funding. But here is how other universities and students are dealing with the issue.

The student representative council (SRC) at UCT have also laid out a set of demands. These are all students should be allowed to register and all student debt must be cleared. They also want the UCT council to pressure the government to fund all students. The SRC has called on Blade Nzimande to resign from his post.

UP has said they note the concerns of students, especially those students who are still waiting for NSFAS to approve their applications. The university has extended the registration period till March 31 and undertaken that students will be able to register until the NSFAS issues have been resolved. Almost 7 000 out of the approximately 9 000 provisionally accepted first-year students have already registered.

At UNISA, Nzimande has instructed the university to reduce the number of first-entry students this year. The Economic Freedom Fighters (EFF) students have taken the minister to court over the decision. The students said they would shut down campuses if the court does not reverse Nzimande’s decision. UNISA were also summoned to appear before the higher education and training portfolio committee to explain why it exceeded the enrolments and who was responsible for that. [UPDATE OF OF MARCH 11] The court has ruled in favour of the EFFSC setting aside the decision by the department to order UNISA to reduce the number of first-year entry students.

UNISA has also said it is working to finalise necessary arrangements for the extension of the registration deadline.

At UWC, management announced that they have financially cleared all students to register for the 2021 academic year. In a letter sent out to students they said no student would be blocked from registering to study due to outstanding fees. The university said the registration fee would be added to the student’s tuition account and the upfront payment will be waived, allowing for immediate registration.

The Cape Peninsula University of Technology (CPUT) has issued no statement regarding funding and how it will affect student’s dependent on NSFAS. NSFAS has to state the directive then divulge to the various campuses.

Central University of Technology (CUT) has suspended academic activity till 12 March 2021 in light of “sporadic protests” by students.

This story will be updated as and when new information becomes available.