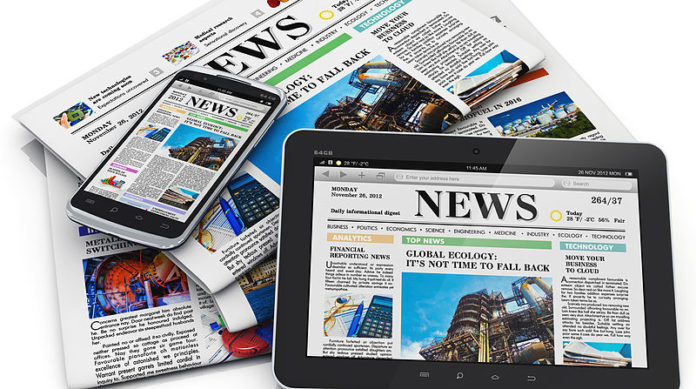 KELLY MUTIZIRA watched the series and made notes.

No, it’s not just another discussion about race in South Africa. It is the discussion we need to keep having because the news media frames the world in real time for us and thus affect the public’s perceptions of race. “The media, as we call it, plays a collective role in shaping the way we see other people, how we experience or interact with other cultures, gender, and other realities that are not ours. That is the power of the media,” says Pontsho Pilane.

When the media frames a story in a way that upholds harmful stereotypes, there is a greater chance that the public will apply those to entire groups of people. It is therefore more important now than ever to understand the role that media plays in shaping discussions, and, consequently, attitudes about race. “We have to often ask ourselves, why do we have framing like this? It leads to gatekeeping and the social political backgrounds of the people who report,” says Pilane

Darker skin tones have consistently been associated with negative sentiments and behaviours. Historically, the media, both the news media as well as entertainment media, consistently portray black people as more violent, more criminal, and less educated. We see these tropes  especially in news stories about crime.

“Our media renders people of colour (black and brown) invisible, and that even when newsrooms have a numerical majority of staff that are black, it doesn’t necessarily mean that the legacy of White supremacy within the South Media, like the rest of South Africa have been eliminated,” says Eusebius McKaiser.

Ownership and upper management in the media continues to reside in the hands of mostly white people. The department of labour describes top management as those controlling the functioning of the business, determining the overall strategy and directing the company into the future. Racism remains deeply embedded in South Africa. Some of South Africa’s renowned media houses have come under fire, with accusations mostly of protecting the interests of the elite or, more specifically, “white monopoly capital”. Personal political views in the newsroom filter stories, and it’s destroying democracy.

Journalism is one of the pillars of democracy and if the media is not constantly striving for diversity and inclusion without the filter of personal political views, racism will continue to take refuge.