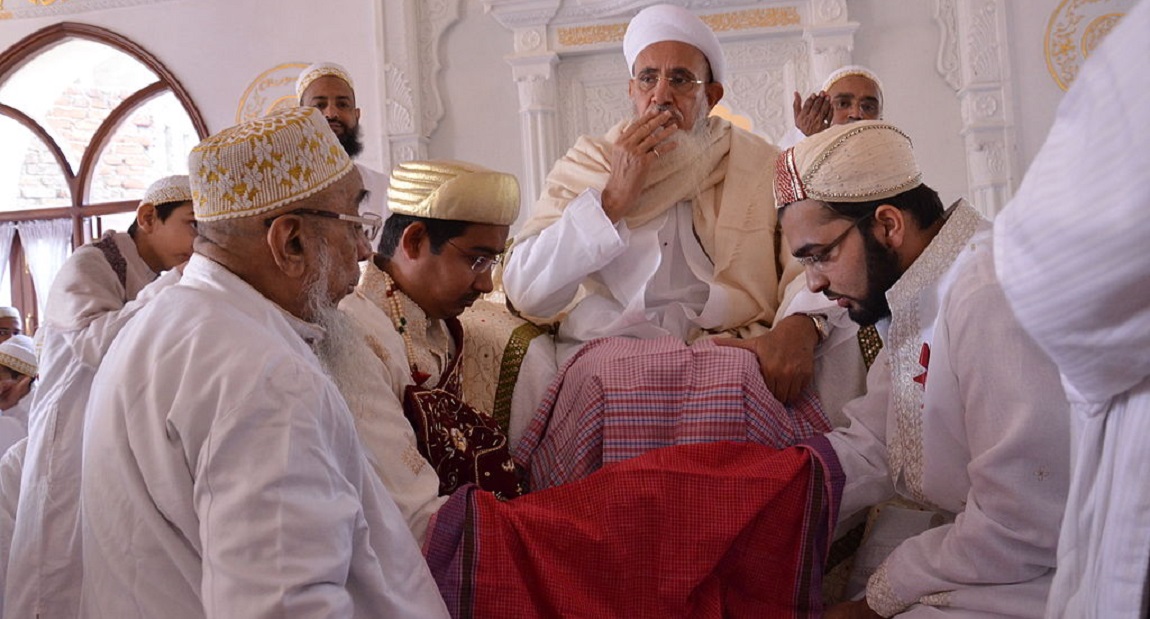 In addition to the problems that arise due to continued non-regulation of religious marriages, even when Muslim marriages are registered under the civil system of law, Muslim wives and children are still sometimes compromised. This is due to the gap between lived social experience of Muslim marriage and divorce law, and Muslim expectations of equality. Traditional approaches to nikah (Islamic marriage) and talaq (Islamic divorce), and non-alignment with the secular legal framework of marriage and divorce as espoused by the Marriages Act means that Muslim wives are often left battling the inequalities of two systems of law.

In essence: because nikah is not marriage as is understood by the Marriages Act and talaq is not divorce as understood by the Divorce Act, even when couples have both a registered South African civil marriages and a nikah, their marriage is not always fully regulated particularly with regard to religious clauses. Notwithstanding, as participants at the workshop explained, none of this precludes Muslim wives whether they are court married or not, from protections afforded to them by the courts in cases of abuse and unpaid child maintenance.

After a brief overview of non-regulation and its effects in South Africa, Dr Fatima Seedat, senior lecturer in the department of African and gender studies at UCT (whose PhD research area focussed on gender and the legal subject in Islamic law) welcomed all participants, including guests attorney, University of the Western Cape (UWC) lecturer, and MJC imam Muneer Abdur Raouf; Sheikh Khalid Abdur Raouf; and Bernedette Muthien of the Commission for the Promotion and Protection of the Rights of Cultural, Religious and Linguistic Communities (CRL).

“Members of the network came together at a meeting in Durban in 2016 where Malaysian journalist and activist Zainah Anwar provided insights on the Malaysian experience of MPL”, she said. At the time Anwar had traced the inception of Sisters in Islam, an organisation in Malaysia which challenged gender-based discriminatory and unjust practices of Islamic law. The organisation later produced a second organisation Musawah, “a global movement for equality and justice in the Muslim family”.

Anwar encouraged South African Muslim women not to be intimidated by the ways in which religious and state authorities disempowered and marginalised women’s lived experience of the law. She had also provided participants with strategies to realise the objective of justice in the Muslim family.

Want To Enter Into A Muslim Marriage In SA? Here Are Your (Complicated) Options

Seedat explained that members of the MPL Network in South Africa held diverse and sometimes differing positions on the best way forward for the regulation of Muslim marriage and divorce, but that this objective of justice within the Muslim family was the principle undergirding all their work and interactions. While robust discussion and disagreement was a regular feature of the group, its ethos dictates a healthy respect for difference, resulting in a sisterhood of support and solidarity.

Day one of the workshop proceeded with presentations and debates on legal options, lived experiences and challenges (both legal and ethical) for entering and exiting a Muslim marriage, possibilities for inheritance, and estate planning. It culminated in a public keynote address by Advocate Nazreen Bawa entitled: “Understanding Muslim Marriage in South African Law.” Bawa’s keynote was well received by mainly young Muslim women experiencing difficulties in their experiences of marriage and divorce.

Further community engagement which centralised women’s experience in the practice of Islamic law continued on day two through two pilot focus groups comprising mainly of young Muslim wives and divorcees in Cape Town.
Participants stressed upon the value of experience in the practice of Islamic law as centering women in relation to that law: One academic stated: “You’re in a different place of power because those experiences have a different reading of the law. Lived experiences can create alternatives, can create knowledge. And this is because in most communities the ethics of the law is determined by communities.”

In May, members of the MPL Network will be participating in a workshop by IPSA on the possibilities for application of Muslim Personal Law within the secular Muslim context and using the Muslim Marriages Bill (2011) as a case study. As part of a knowledge building exercise, the Network further intends to develop its resource base, continue with collaboration, research, support, and advocacy in other provinces too. It also intends to provide information, analysis, and options for MPL in South Africa through a series of articles beginning with an overview of discussions held at its workshop on entry options into a Muslim marriage in this publication.

Farhana Ismail is a community activist, academic and pre-marital counsellor with a focus on gender justice and youth development. Her MA in Religion and Gender focused on the fiqh (Islamic jurisprudence) of marriage and provided insights into Muslim women’s sexual agency in the online fatwas of a prominent South African mufti’s online platform.