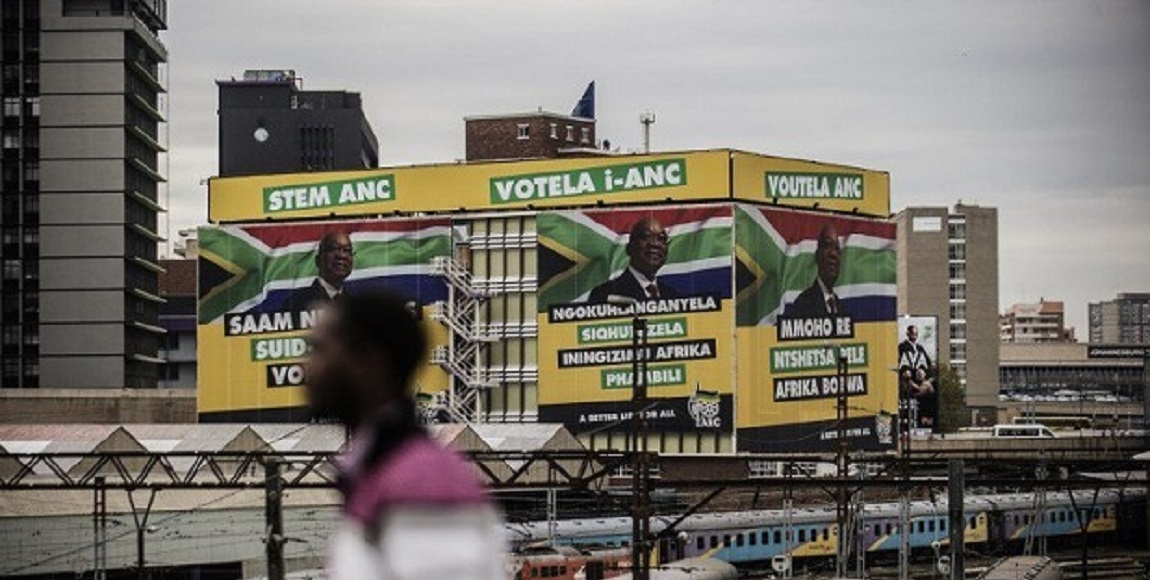 On Monday night, the African National Congress (ANC) finally concluded the election of the party top six. Cyril Ramaphosa, the deputy president of South Africa, emerged as the 13th president of the party ahead of Nkosazana-Dlamini Zuma.

On Saturday, President Jacob Zuma announced a new free education plan, however his preferred successor was beaten. How will this affect his plan?

Ramaphosaâ€™s New Deal policy for South Africa does support free education for the poor. His campaign stated that given the state of the economy, free education for all would be fiscally irresponsible. With this in mind, does it mean Ramaphosa will amend or reverse it?

The University of the Witwatersrandâ€™s Professor Susan Booysen told The Daily Vox this is unlikely. Free education for the poor and working class in 2018 became ANC policy this year. â€œIt is accepted ANC policy. The new top six will not revoke it, Iâ€™m absolutely convinced,â€ she said.

The top six however could contest the free education plan because the president didnâ€™t go through all the â€œtediousâ€ bureaucratic procedures before announcing it. â€œJacob Zumaâ€™s announcement was a bit unorthodox,â€ said Booysen. â€œIt was an effort to give effect to a decade of policy resolution of the ANC. It was overdue and he made the deadline in the nick of time.â€

The new top six can also put pressure on Zuma to ensure responsible implementation and getting it through the finance ministry – he did use his presidential fiscal committee to review the policy â€œwhich is a 100% Zuma creation,â€ said Booysen.

Booysen said it will be an interesting space to watch, especially since it has to be implemented next year. She said: â€œThe vice chancellorsâ€™ university admins have not accounted for it. The budget only comes [in] February, and it is going to be an incredible class act to get implementation.â€

Wits Universityâ€™s Patrick Bond, a professor of political economy, said that Zumaâ€™s fee-free education policy instead leaves the top six with a dilemma. â€œIf Zuma really wanted to finance the extra R25 to R40 billion that a no-fees policy would cost, he would have made concrete suggestions [in the plan],â€ he said.

According to Bond, the finance ministry will have to find the money by â€œsubstantiallyâ€ raising value-added tax (VAT) in February, pitting poor and working-class people who bear the highest relative VAT burden against poor students.

Bond isnâ€™t at all optimistic about what 2018 has in store. â€œANC leaders will continue to talk left (but) walk right, with renewed preparedness for a state of emergency if socio-economic protests continue rising,â€ he said.

Bond however said there are other ways Zuma and the finance ministry could raise the money to fund it. “Zuma should have made provision for raising corporate taxes by at least a few percent, or ending overcharges within state procurement – which currently costs taxpayers R240 billion extra each year,” he said. They should also cancel “absurd mega-project white elephants” like the R800 billion coal export train line or R250 billion South Durban port-petrochemical expansion, “both of which are corruption-riddled climate killers that will adversely affect future student generations,” said Bond.

Editors note: This article has been updated with additional comment from Patrick Bond.