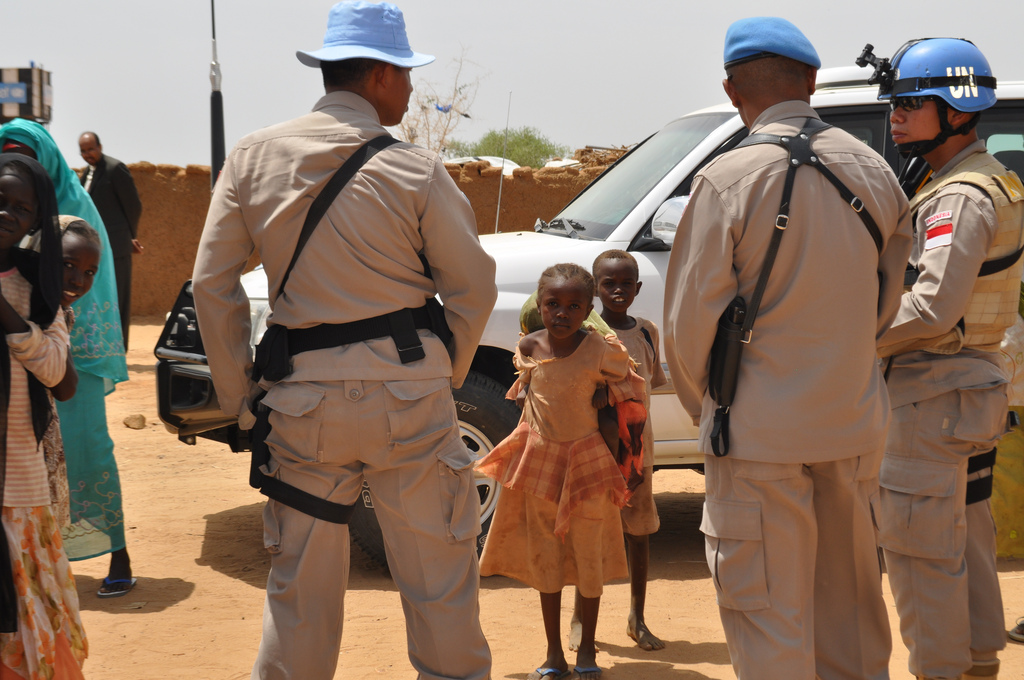 Evidence of at least 8 women, including a 14-year-old girl, raped by UN peacekeepers in CAR http://t.co/8uB03kQNPH pic.twitter.com/YV2P2fAZFw

Among the survivors are a 14-year-old girl and an 18-year-old woman who said peacekeepers gang-raped them near Bambari airport in the center of the country, the human rights watchdog said in a statement on Thursday.

One 14-year-old narrated her experienced to HRW:

â€œThe men were dressed in their military uniforms and had their guns. I walked by and suddenly one of them grabbed me by my arms and the other one ripped off my clothes. Â They pulled me into the tall grass and one held my arms while the other one pinned down my legs and raped me. The soldier holding my arms tried to hold my mouth, but I was still able to scream. Because of that they had to run away before the second soldier could rape me.”

â€œPeacekeepers who rape, exploit, or kill should not simply be sent home with no commitment to justice,â€ said Lewis Mudge, Africa researcher at Human Rights Watch.

â€œThe UN should use its full leverage with troop-contributing countries to ensure that those who abuse victims and tarnish the UN and its mission face justice befitting their crimes.â€