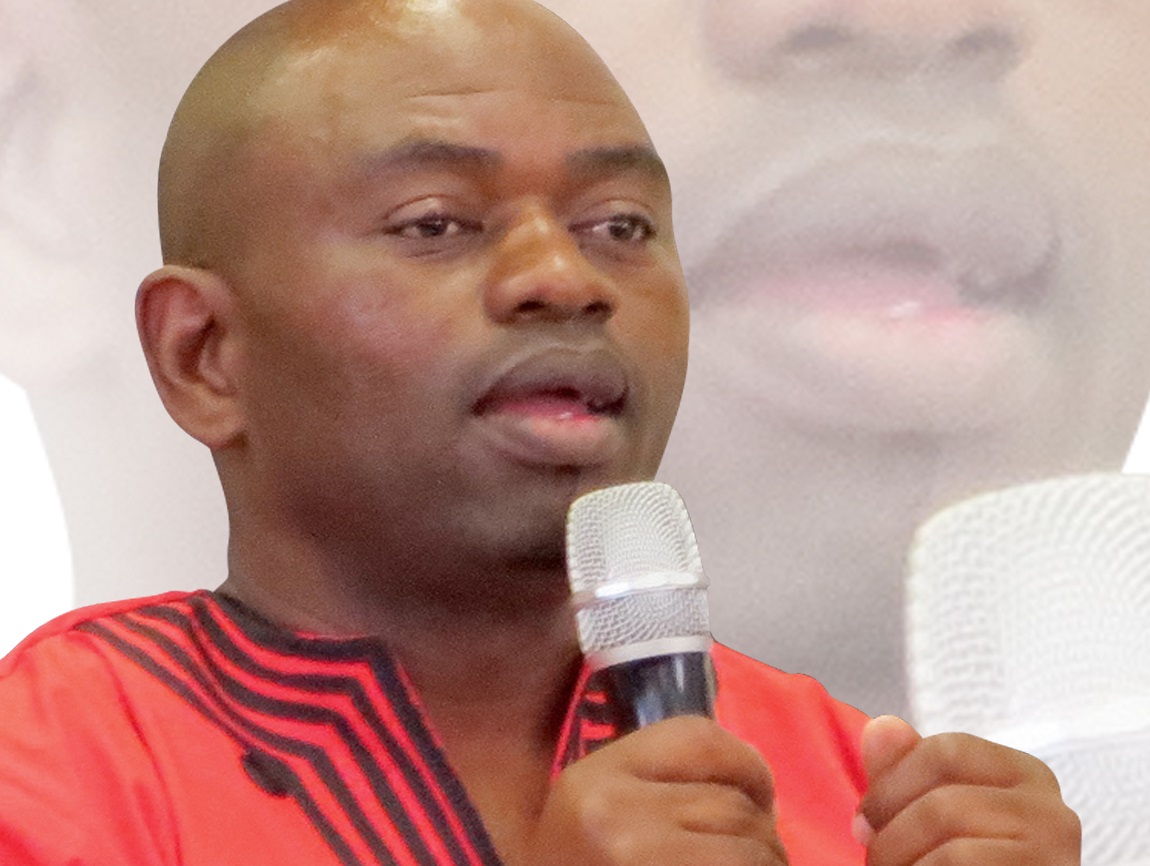 In a speech presented at the Urbanization: Impact of land availability – focus on land occupation Indaba organised by MEC for human settlements and public works Ravigasen Ranganathan Pillay, KwaZulu-Natal, on Friday 23 March, Abahlali baseMjondolo chairperson S’BU ZIKODE spoke about the politics of the policy of land expropriation without compensation.

I am honoured and humbled to be invited here at this land occupation Indaba. On behalf of Abahlali baseMjondolo Movement SA, the movement that has entrusted me with this responsibility today, we wish to express my gratitude to the MEC for the opportunity to be part of this event.

Abahlali baseMjondolo Movement SA is a democratic movement of the impoverished and marginalised in South Africa. Abahlali was formed in 2005 to fight for, protect, promote, and advance the interests and dignity of the shack dwellers, and other impoverished people in South Africa.

I have been asked to speak on the question of land, and specifically the new proposal to expropriate land without compensation. The starting point of this discussion must be that access to land has been denied to the majority of black people in South Africa. Discussing land without discussing justice will be unjust. To take justice seriously we must take seriously that women have the same right to land as men, and that impoverished people must not be marginalised in this process. Discussing land without discussing impoverishment will also be unjust. Land is a rural and an urban question. It is also a question of food sovereignty and housing. It is a question of dignity. It will, ultimately, become a question of democracy.

Expropriation without compensation is already happening. It is progressive when democratic popular organisations occupy unused land. It is regressive when municipalities send out armed men, like the Anti-Land Invasion Unit in Durban, the Red Ants in Johannesburg, and the Law Enforcement in Cape Town to destroy people’s homes and possessions and drive them off the land that they have occupied. Any discussion of land in South Africa that does not take these progressive and regressive forms of expropriation seriously is fundamentally a joke.

The statistics tell us that there is a housing backlog of 2.1 million in South Africa. The crisis in the cities is urgent. This crisis cannot be resolved without making well located land available for housing. Land reform cannot, therefore, only be understood as a question of land for farming.

Our belief is that land is a precious gift from God. So, land is to be shared equally amongst all creatures including human beings. Land should produce foods, we should live on it in peace and in harmony and we should build houses etc. It is to be loved and taken care off. There should be no institution or individual that can claim superpower over land. Not the Anti-Land Invasion Unit, not the Red Ants. Not capitalism or the ruling party. Only the people from below, democratically organised, have the right to decide on the future of land use and ownership. Abahlali have always warned that the social value of land must come before its commercial value and not vice versa. We have always warned that South Africa must belong to all who live in it and that politicians must not be allowed to divide people according to where they were born or which languages they speak.

The expropriation of land without compensation is the government’s new agenda. It is important that we remember that the black majority government has been in power since 1994. In more than twenty years in power they have systematically failed to take land reform, in rural and urban areas seriously. But impoverished people have been struggling for land for many years. The current government has consistently repressed popular struggles for land, even going so far as to torture, jail and murder people struggling for land. Many lives have been lost in this struggle. In Cape Town the DA have also repressed these struggles. People’s humanity has been vandalised. But the politicians have now returned the question of land to the top of the public agenda.

The ANC’s new talk about “expropriation of land without compensation” is a new voting campaign for the ruling party that aims at attracting black majority voters. The ruling party has lost its credibility with millions of people. It is hoping that this campaign will restore its credibility. But when they talk of expropriation as taking land from white farmers we know that land will go to black elites. We know that at the same time impoverished black people will be violently driven off urban land occupations in unlawful and brutal evictions. Democratically organised land occupations from below will continue to be criminalised.

Our movement was founded in 2005 and we raised the question of expropriation on our first legal march organised from the Kennedy Road settlement. Land that was promised to build RDP houses for the community was sold to a local business man. Money was put before people. Lies were put before the truth. The Kennedy Road settlement was supposed to be ‘eliminated’. It is still there. It is still there because of a struggle organised and fought from below. Many new land occupations have been organised around the city. The struggle for land is long and hard. It requires real courage and determination. But people are succeeding to expropriate land from below.

Two days ago was Human Rights Day. Let me be clear. If you are impoverished and black in South Africa your human rights are taken as a joke. Freedom is fake. You can be slandered, beaten, tortured and killed with impunity. The same black led government that is talking about expropriating land without compensation has squeezed us into tiny plots of land. We are placed in tiny, broken houses far out of the cities. Some of us remain locked in transit camps as if we are not human beings. In shacks we must live with fire, mud and rats. We share one shack as big families. We sleep with our grown up kids without privacy. When we occupy land to build our own future and to help our government restore dignity to the dispossessed and marginalised, we face brutal evictions. What is so sad is that government has no clear plan for our housing challenges but they have a clear and detailed plan on how the Anti-Land Invasion Unit should destroy our only hopes of homes. They can easily destroy our homes but they cannot build us homes. In eThekwini we are serving life sentences in the shacks after a former senior official made it clear to us that as long as his party is in charge of government Abahlali will not benefit anything. He accuses Abahlali of ‘nisidlisa kabi’ (you’re preventing us from benefiting) because they go to government to eat for us and on our behalf.

We are still oppressed. We know that the government will continue to oppress us as they seek our votes by talking about land. We know that if there is land reform it will not be for us. There is no clear plan for impoverished people in rural areas or in cities. Our migration to cities in search of the better future promised by our constitutional democracy has been brutally criminalised.

This problem can only be solved when the poor, who do not count in our society, begin to count. We will only begin to count when we build our own democratic power from below. The government has no plan for us to access well located urban land. Therefore the landless have no choice but to continue to occupy unused land. This is how those who have vast amounts of land will learn to share with the landless.

Our choices are very limited when our effort of building the power of the impoverished is reduced to criminality. Our choice to prevent housing corruption is turned into assassination. When councillors are threatened by our art of organising they end up killing us. Our choice has been to organise ourselves and build the power of the impoverished from below. And, yes, our choice has been to occupy unused and vacant land. We have paid an ultimate price for that. But we are determined to rise above the politic of expropriation of land without compensation to benefit few black elites, while the black majority remain in deep poverty. The occupation of vacant and unused land has worked for us and will continue to work as long as the government has no proper planning for our rural communities and for us in poor urban settlements. 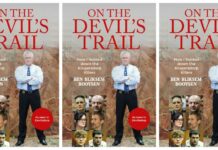