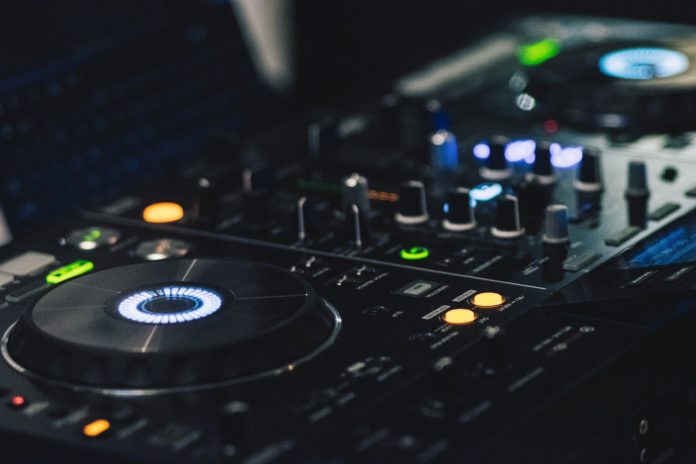 In 2020, Jerusalema took the world by storm during lockdowns. The upbeat dance song with gospel lyrics by South African DJ Master KG featuring Nomcebo hit 50 YouTube million views in July 2020. But Jerusalema is just one song that forms part of the uniquely South African music genres. We took a look at three: Gqom, Amapiano and Yaadt.

A guide to South African TikTok

Yaadt originated in the Cape Flats. It fuses old school soul music and contemporary music with high tempo house beats. The genre is quickly moving from local to an international audience, said DJ K-$ about the music.

Yaadt is not often spoken about in South Africa. In Cape Town, yaadt is the music POC communities find escapism in. Yaadt is an Afrikaans word that means yard or backyard in English. This is because it would typically be played in the backyard at a braai/party. Yaadt elicits festiveness, joy and communion. “It’s an aux cable and a cooler box by the ocean, and on the yaadt. It may be a thousand bootleg copies but, ultimately, it is ours – a form of culture produced by a community over generations,” author Mia Ardene wrote.

Cape town born singer and songwriter, Boskasie says the key elements for her in yaadt are the rhythm and tempo of the drum. It is a modernised electronic derivative of ghoema. The ghoema drum is a small wooden wine barrel with an animal skin stretched over one end. It was a portable percussion instrument originally created by slaves in 1900’s colonial Cape Town.

Do South Africans want more local music on their radios?

Amapiano has its origins in the Black townships of Gauteng, and its foundations in Kwaito. Kwaito is the music of early democratic South Africa of the 90’s. The sound is similar to hip-hop, featuring vocals recited over an instrumental backing with a strong bass. The most recognisable kwaito song was the late Mandoza’s Nkalakatha.

The name “Amapiano” combines the Zulu language plural article, “ama” with the noun for a western musical instrument “piano”. Amapiano at its essence is a combination of African and Western Influences. The genre is always evolving, and sometimes sounds like dance music with the sensibility of jazz. Amapiano music’s pace and tempo punctuated with harmonies and lyrics encapsulate the Black experience in the country’s townships. The music is unique in how all these elements are brought together, in this digital age.

Amapiano emerged as a response to the South African music industry that excluded independent artists from recording in traditional studios. The first Amapiano songs were created on cracked software and distributed via WhatsApp. It was marketed by word of mouth and on social media. Amapiano transitioned from an underground sound to a global force using digital distribution and marketing tools.

Kabza De Small is one of the most recognisable and pioneering figures in amapiano, alone and as a part of Scorpion Kings with DJ Maphorisa . “He started a huge trend,” Maphorisa says of Kabza, with reverence. “Amapiano started as instrumentals in the beginning. [Kabza] added voices and then the whole game changed. He really played a big role to all the kids who are singing on Amapiano songs or rapping on Amapiano songs. That’s why I had to partner with him.”

Gqom – pronounced qwom – has been described as a minimal form of house music. It is an array of drum sounds spun into jerky rhythms using droning synths, and ghostly one-note samples. Gqom is an isiZulu word meaning drum or hitting a drum. The genre emerged in Durban as a genre with repetitive beats. Gqom is associated with dance moves like “gwara-gwara” and the “vosho” popularised by Gqom queen, Babes Wodumo.

Record producer Lwazi Asanda Gwala, known as DJ Lag, is credited as being one of the founders of gqom. Gwala describes gqom as a mixture of African music and tribal chants — reakbeat genres, a bit of house music, hip-hop, pop, and electro house music. Gqom is popular because it’s similar to techno and it has that bass every human would like to dance to.

Beyoncé used DJ Lag’s Trip to New York on stage during the Global Citizen. Earlier this year, DJ Lag settled out of court with American artist will.i.am after it was alleged the latter plagiarised the former’s track, ‘Ice Drop’.

“It’s a cultural thing, it’s a Zulu genre,” says Griffit Vigo, another Gqom pioneer. “It is dark and dreary, but it depends what kind of creativity you bring. It’s about sampling, looping, chopping, using vocal clips – it sounds hype, it sounds vibrant.”