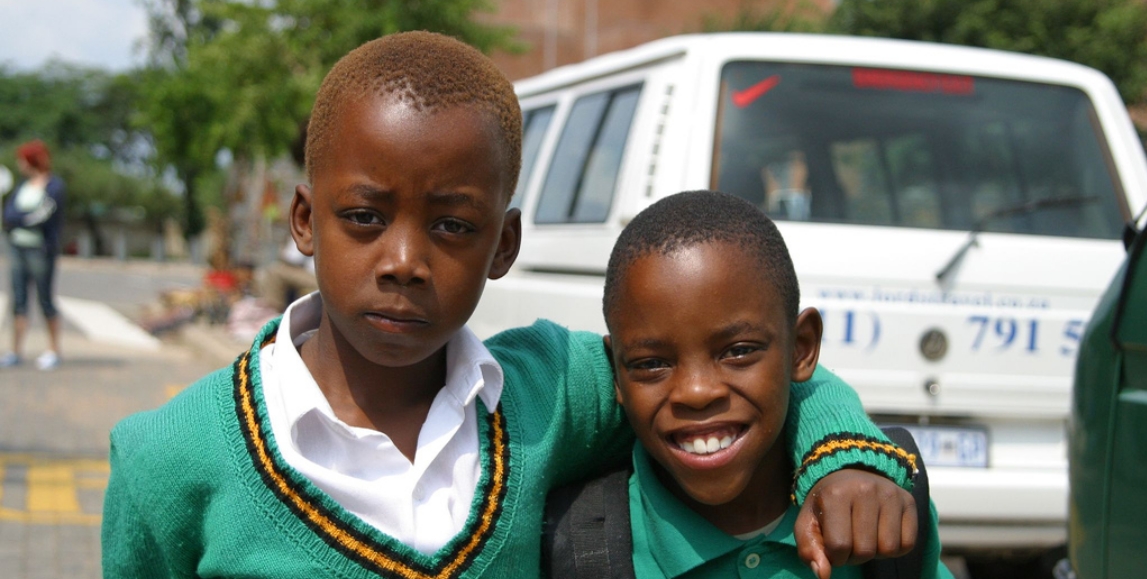 Financial services firm Discovery Life recently announced that the costs of sending your children to private school are rapidly increasing, at a rate of 10% a year. A white paper released by the company on 29 November shows how schooling costs from creche until the end of tertiary education add up to R5-million for a family with two children. Ethel Nshakira rounds up.

Some of the key insights from the white paper revealed how families would need to save on average R750 a month from birth to fund one of their children’s tertiary education fees. It also stated that “average tuition fees across private and public schools currently sit at around R20 000 and R100 000 respectively.” With the current rate of education inflation rapidly increasing, the report indicates that for a child born in 2017, their “final year of schooling will cost around R600 000 at the average private school.”

A BusinessTech article reported that the country’s finest schools had increased their tuition fees to more than it had ever been in 2016, with an 8% average increase in annual fees for the top five most expensive private schools in South Africa.

The costs parents incur are not limited to tuition fees, but the additional “fee extras”, levies and donations that they take on, making the burden that they are placed with much heavier. Some of the extra costs that parents will have to incur as of 2018 include a R600 stationery levy, a R350 parents association levy, R200 for a credit card check and a R1 000 donation to reward top teachers.

There are several possible solutions to the problem of affordable education with the current South African economic and schooling climate.

Some of the other private institutions offering low-cost education are Curro and the SPARK group of schools. Curro is the largest independent schooling group in the country and currently aims to reach 80 schools and be able to accommodate 80 000 learners by 2020. Towards the end of the last year, the company projected a strong demand and potential for its services, because of the lack of government’s provision of schooling. As the late Professor Neville Alexander noted in his book Thoughts on a New South Africa, the crisis in the South African education system is certainly not a new phenomenon and the state of racial inequity in schools is an aspect that cannot be overlooked. The centuries of colonialism and segregation within the 45 years of formal apartheid system can still be felt today in a “racial caste system at the sociocultural level of analysis.”

In a report released in January this year by The Economist, South Africa was ranked 75th out of 76th in a ranking table of education systems drawn up by the Organisation for Economic Co-operation and Development (OECD).

Chief executive and cofounder of SPARK Schools, Stacey Brewer, says that the company aims to open more schools in transition areas – typically areas located between affluent and less well-serviced areas, which she referred to as “Goldilocks zones.” These zones would include areas such as Bramley in Gauteng, which is midway between Melrose and Alexandra, but land restrictions often prevent these projects from being completed. SPARK Schools has indicated that a majority of its pupils are black and that they often outperform children in public schools by at least one grade, so perhaps institutions like these are the solutions we need to address the divide in schooling that is leading to the current education crisis.

A senior researcher in the economics department at Stellenbosch University, Nic Spaull, says that the demand for private schools will still be maintained regardless of the cost. He told The Daily Vox that this is because “many parents can see the importance of education for their children’s future and there simply aren’t enough high-quality public schools to take on all the students that are willing to pay fees to get a good education.”

Other emerging start ups such as the EdConnect Scholars Program founded by Obakeng Leseyane helps to “identify, empower, and connect students with scholarship opportunities in top rated schools in South Africa”

Basic education department spokesperson Troy Martens says that school governing bodies (SGBs) should be responsible for setting school fees, which emphasises the importance of parents being involved in SGB activities, and the dangers of the power of SGBs being limited.

With the new academic year fast approaching, it remains uncertain what ways parents will adopt to fund the education of the children and future children.

Ethel Nshakira is a third year politics and journalism student at the UCKAR. When she doesn’t have her eye behind a camera lens somewhere, she enjoys the occasional political write-up. 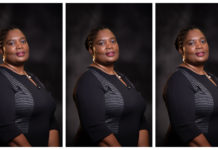