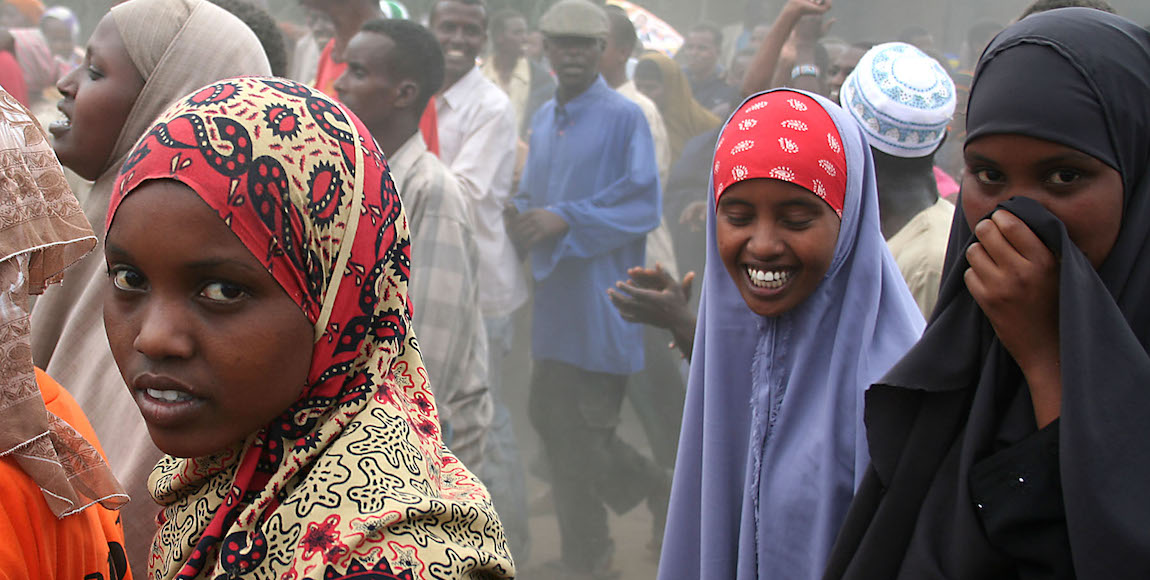 Acording to statistics from thinktank youthpolicy.org, 75% of the Kenyan population is below 30 years old. They are considered the future of the country, but are currently dealing with different issues that prevent them from taking advantage of the abundant opportunities available in the country. The Daily Vox rounds up five important issues that young Kenyans need addressed now.

1. Unemployment
Many young people have been unable to access employment opportunities, andÂ those wishing to start their own businessesÂ struggle to access enterprise funds. According to the 2016 Kenya Youth Survey Report, education and employment are interconnected: youth (defined as those between 18 and 35) without post-secondary education have the lowest employment rates. The same applies to age, where youth between 18 and 25 are twice as likely to be unemployed compared to youth aged between 26 and 35. The skills gap between completing education and entering the job marketÂ also needs to be addressed; employers have decried the poor quality of graduates, claiming that most fresh graduates are unemployable. Many of them go through theoretical learning and studies that do not conform to the changing dynamics of the Kenyan labour sector. Additionally, many young Kenyans complain about the â€˜unrealisticâ€™ requirements by employers such as years of experience required for entry level jobs.

2. Corruption
It is not uncommon to find young people shunning opportunities because they believe they need to pay a bribe to be considered for it. Corruption in Kenya also affects youth in terms of accessing government services at different levels. Simple transactions including registration and licensing services have been affected by bribery, much like accessing police services, with most Kenyans believing that a lot of police officers are corrupt. On a large scale, young Kenyans are disillusioned with the corruption and impunity in the country thatÂ allows leaders to goÂ free even after being accused of corruption. Corruption has had far-reaching effects on many sectors of young people’s lives.

3. Tribalism
While most youth try not to identify with their ethnic roots, tribalism rears its ugly head at opportune times. In 2016, theÂ education cabinet secretary Dr. Fred Matiangi had to defend the appointment of a vice chancellor at a local university after protests over the fact that he came from a different tribe to the community surrounding the university. The protests shut down the university.

2017 is an election year, and tribalism has been a recurring issues that sparks violenceÂ and politicians have used it asÂ a tool to divide citizens on tribal lines. However, the youth end up losing as they are discarded once politicians take office and donâ€™t address their issues.

4. Patricipation in policy creation
As much as there are policies targeting the youth, there is poor participation of the youth in the policy-making process. Why? According to the World Bank, young people have limited opportunities to express themselves because of the age hierarchy in the Kenyan society. The youth are seen as idle and unconcerned about development in the country and are therefore excluded from discussions affecting their lives. While the National Youth Policy was created to address such issues, it has since become outdatedÂ and is in need of review, complete with the inclusion of views from the youth.