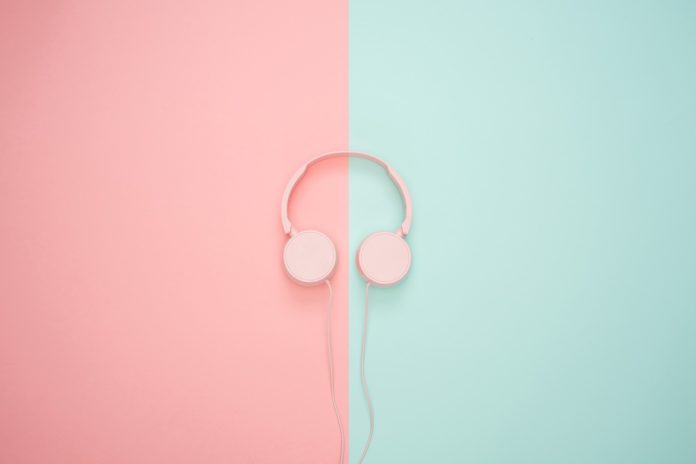 As the year draws to a close, it’s time to do another roundup of some of the best K-pop songs from the year. There’s been some fantastic releases from the boy groups, girl groups and solo releases. Here is The Daily Vox’s list.

***Please note this list is by no means complete and exhaustive. It is more of a personal preference list.

NCT’s various sub-groups (127, Dream, WAYV and U) have had several comebacks throughout the year. All of the comebacks were fantastic but the entire group’s comeback is a special treat. While this song doesn’t feature all the members (2 are on hiatus), it is still a beautiful song. All of the members get to show a little of their unique colours and the overall message is a much-needed one!

iKON Why Why Why

Besides their performances and songs on Kingdom, iKON haven’t really released much musically. Their only release was this digital single before Kingdom started but it’s such a great song that it had to make the list. The song is slightly melancholic and sad but so beautiful, especially Bobby’s slowed-down rap parts.

EXO member D.O made his solo debut this year and as expected it was fantastic. He played to his strengths in the album with some surprising charms. The title track and video were extremely good but D.O truly showed why he is one of the best vocalists in the industry through Si Fueras Mia. It’s a Spanish version of the B-side track It’s Love and it’s truly magical.

It’s been awhile since Red Velvet had a group comeback with Wendy being on hiatus and the other members pursuing unit and solo projects. However, with their comeback, the girl group showed why they are “queens”. The song is catchy and cute but with an overall inspiring message.

This was a song that was everywhere on TikTok. It started a trend with people trying to lip-sync the lyrics. But the entire song is a jam in its entirety with the catchy chorus.

SF9 has two comebacks this year following their appearance on Kingdom. They released many great songs including the title tracks Trauma and Tear Drop. However, this song has to be a favourite. There’s the cool start to the song by Hwiyoung and the smooth transition into the chorus by the vocal line that makes it a standout song.

While the EXO members have been busy, there has been a lot of group stuff in quite a while. However, before Chanyeol and Baekhyun went on enlistment hiatus, they released a special album. As expected from EXO, the album is filled with great songs but this one is definitely special. The B-side track is a warm and healing song about protecting a loved one.

ATEEZ has been killing it recently. All of their releases have been fantastic bops. But with it being summertime here, it’s only right to include this song. It’s a fun, summery song that is an instant serotonin boost.

TWICE have had several releases this year with The Feeling probably being the most popular. That song was everywhere including TikTok (where all the trends start, right?). However, this song had to be on the list. The group showcases their growth as performers but also the place they’ve managed to carve out for themselves in the industry. They also show that they definitely understand the formula for what makes a great song.

MAMAMOO Where Are We Now

MAMAMOO has had several changes in terms of companies and logistical issues this year so there haven’t been as many releases. However, the group came out with a best of MAMAMOO release featuring a few new songs and some remastered versions of their old songs. However, this release had to be on the list. The group showcases their stellar vocals with the slower, softer song.

STRAY KIDS have had a fantastic year with some great releases. Most recently, they released a couple of holiday-themed songs with some iconic lines. This song though had one of the biggest impacts. There are the traditional Korean musical elements, the bass drop and the fantastic chorus which marks it out from the rest.

Joy made her solo debut this year with an album consisting of six new remakes of famous songs from the 1990s and 2000s. This song, which is also the title track is a modern rock remake of singer Park Hye-kyung’s “Hello” released in 2003. It’s another perfect summer song which Joy made her own with her sweet and cheerful vocals. It also has a hopeful message which is much needed.