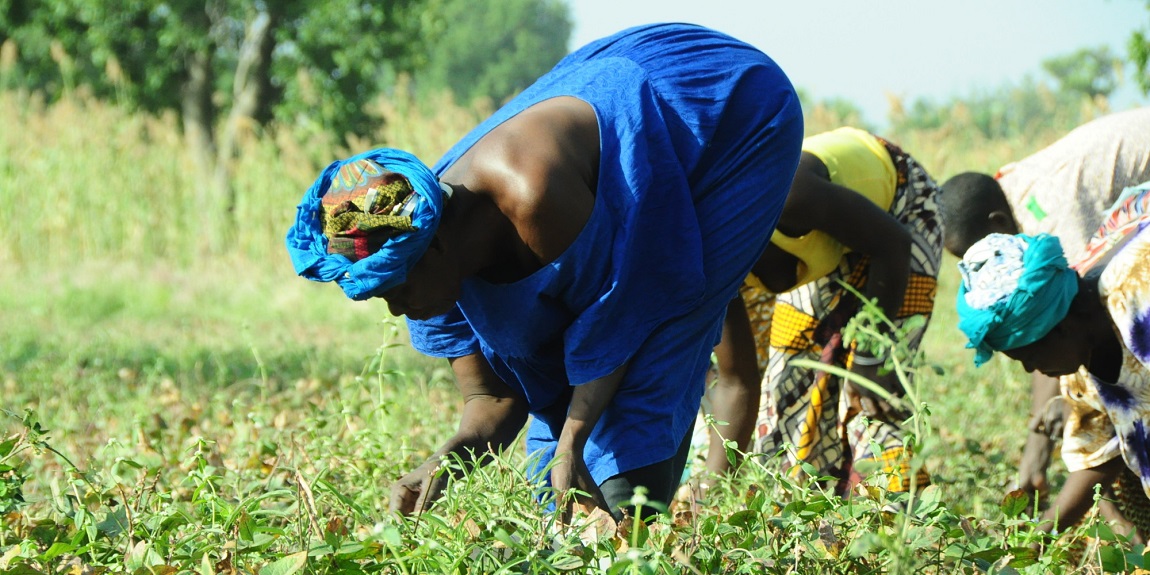 The Soul City Institute for Social Justice and community advocacy organisation Amandla.mobi are “deeply concerned” with the recommendations of the Davis Tax Committee final report released at the end of March this year. The report opposes the increase of zero-rated items and instead recommends other mechanisms be considered like increases to social grants or the school nutrition programme.

Soul City and Amandla.mobi said in a statement that the current list of VAT-exempted items, the school nutrition programme, and the increase on social grants â€œdo not adequately shield the poor, particularly poor black women, and are demanding immediate steps to be taken to protect the most vulnerable in society from this regressive taxâ€.

Former finance minister Malusi Gigaba announced the VAT increase of 1% in his 2018 budget speech in February, which came into effect on the first of this month. The increase of VAT is as a result of the R50.8 billion tax revenue shortfall in the 2017/8 financial year.

Amandla.mobi launched an online campaign to protest the VAT increase. It has over 55 000 signatures to date.

5 Talking Points From The Gigaba Budget

The organisations said the VAT increase is as an attack on black women in society which disadvantages them in their quest to put food on the table for their children, buy electricity, pay for their transport needs, and live with dignity.

“Women are the ones who are looking after the children. We know that there’s a lot of single black women who are raising kids on their own and have to put bread on the table,” Soul City advocacy manager Matokgo Makutoane said in an interview with The Daily Vox.

“Looking at the list of zero-rated list, women cannot only survive on these items,” Makutoane said. “Toilet paper, bath soap, sanitary towels – especially sanitary towels, we know that there are young women who actually miss school because they do not have access to sanitary towels – there’s many other products that we would want to see zero-rated,” she said.

The zero-rated list is deficient because it does not adequately enhance the nutritional state of the women and the children. She said foodstuffs like chicken pieces, chicken livers, oats, margarine, and peanut butter should be added to the list, Makutoane further said.

Black single mothers cannot survive on 19 foods items, the statement said. The VAT increase has also escalated transport costs to commute to work, stationery and educational items for children, and other essential foodstuffs which have not been taken into account.

Soul City and Amandla.mobi proposed increases in the luxury food items consumed by the rich and Corporate Income Tax which is currently 28%.

The report disregarded an increase on luxury goods tax because it said there is no empirical evidence to suggest that higher rates on luxury goods address equity in the VAT system in a meaningful way. It also said there is evidence that multiple rates add significantly to the complexity and administrative burden of the tax, and that high rates generally (except possibly in the case of motor vehicles) apply to goods that account for a relatively small proportion of total consumption.

Finance minister Nhlanhla Nene sought Davis Tax Committee chairperson Judge Dennis Davis in March to appoint independent experts to review the list of zero-rated items and propose solutions to alleviate the impact of the VAT increase on poor and low-income households. Professor Ingrid Woolard – the second author of the report released by the Tax Committee – was appointed to lead the panel of experts.

Soul City said it will continue to align with organisations like Amandla.mobi to oppose the increase. Amandla.mobi and Soul City will hand over the signatures to the minister of finance. You can sign the petition here.