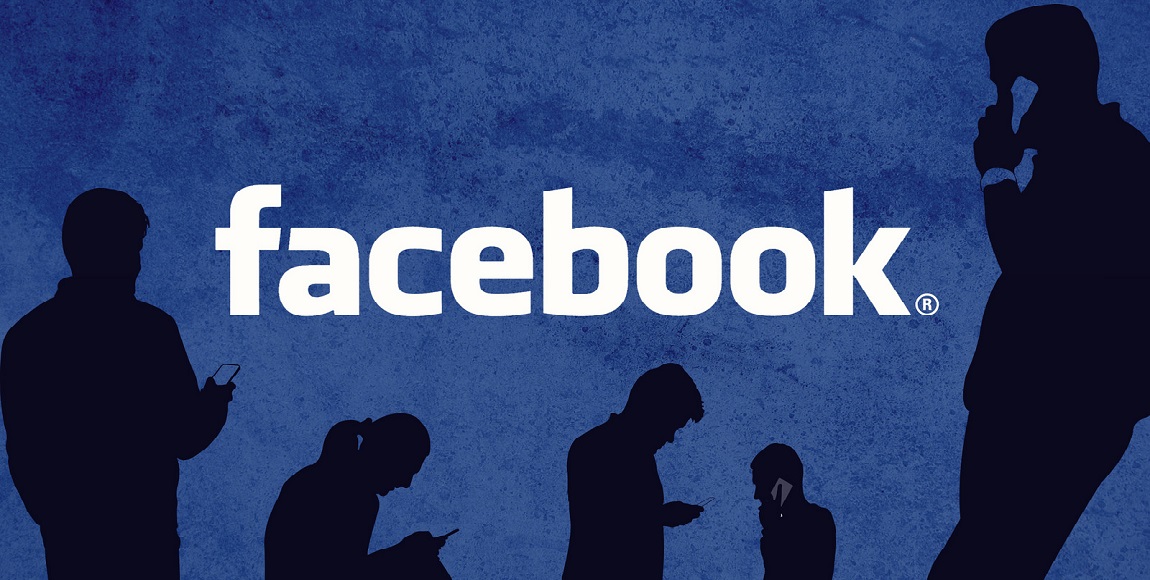 Facebook has been making headlines globally for temporarily banning users who comment variations of â€œMen Are Trashâ€ on the site. This is in line with its community guidelines which are not geared towards social justice and instead protect the interests of white males. But the problem affects local activists too. The Daily Vox rounds up.

Facebook is the most popular social media site with over two billion monthly active users, the first ever social media networking site to reach these numbers.

Marcia Belsky, standup comic based in New York, was banned for 30 days in October from Facebook after posting â€œMen are scumâ€ as a comment on her friendâ€™s photo album. The album documented the abuse her friend had received after writing a list of ways men can treat women better on Twitter. Belsky had previously been banned from Facebook for similar jokes and comments warning about alleged sexual predators. Fellow comedian Kayla Avery was banned for similar reasons.

Later in November, a private Facebook group of about 500 female comedians staged a protest, posting variations of â€œmen are trashâ€ all at once. Almost every woman who took part in the protest got banned by Facebook.

â€œIâ€™ve been banned by Facebookâ€¦ I actually stopped counting after 20 times,â€ social activist and artist Dean Hutton told The Daily Vox. Hutton currently has two Facebook accounts but used to have more. Hutton said they are followed around by people who target their Facebook because of their Fuck White People project and the other anti-racist work. Hutton was first banned for nudity, after posting a picture of a recreation of famous painting of a woman tweaking the nipple of another woman, and then repeatedly for discussions around race, even when itâ€™s does not qualify as hate speech defined in South African laws.

Black radical feminist Gaopalelwe Phalaetsile told The Daily Vox she has been banned from Facebook many times, mainly for statuses commenting on the #MenAreTrash movement and racism.

Phalaetsile has opened three Facebook accounts in the past. â€œI now have two different accounts with two different names and when I write about the #MenAreTrash campaign and racism, I change certain words,â€ she said. Activists have found some ways to confuse Facebook, Phalaetsile said. â€œFor example instead of writing â€˜whitenessâ€™, you write â€˜ytnessâ€™, instead of men are trash you write, MAT.â€

Phalaetsile said Facebook claims to be a safe space, but it isnâ€™t. â€œIt restricts freedom of expression especially to the most vulnerable… we cannot express legitimate anger and pain on Facebook without being banned,â€ she added.

Even when Facebook users rallied to report people who post actual hate speech, they donâ€™t get blocked, Phalaetsile told The Daily Vox. â€œAlmost every day Facebook has a picture of video of a woman or child being abused live on camera or even being raped,â€ she said. People who speak against that and try to educate on that are banned, she added.

This year, Mandisa Khanyile started her own social media networking site DotAfro specifically for Black people after being banned from Facebook multiple times for posting about #MenAreTrash.

â€œFacebook is quite possibly one of the most dangerous forms of media that exists at the moment with completely arbitrary rules and seemingly no proper code of conduct,â€ Hutton said.

But social media marketer Aasia Fredericks says Facebook isnâ€™t as nefarious as it seems. â€œCommunity guidelines are the rules the site users set for its pages,â€ Fredericks said. Facebook users set the rules. Basically if someone says harsh things and offends Facebook users, by posting the same messages on various groups for instance, there is a greater chance of the personâ€™s comment being reported and the person being banned. The site also tracks the frequency of the userâ€™s post.

Both activists said they would continue to use Facebook despite its obvious shortcomings.
Hutton uses Facebook for their art as a form of antagonistic activism and because itâ€™s a quick way to reach a lot of people in a short space of time. â€œI stay to fuck with Facebook,â€ they said. Hutton also said their art is about getting people to speak about their work and issues on Facebook and distribute artistic images that Facebook doesnâ€™t approve of.

Phalaetsile also said she could continue to post statuses commenting on social justice because lives depend on it. â€œWhile we fight oppression on the ground, itâ€™s important to use every tool to do so. I am on TV, I am on radio, educating and calling out oppression, why not be on Facebook? Itâ€™s part of the movement.â€

The networking siteâ€™s â€œprotected categoriesâ€ are based on race, gender, religion, ethnicity, sexual orientation and other factors. When it finds hate speech directed to a certain category the guidelines state that the content must be removed. The problem is that when hate speech is directed at subsets of the categories, users are afforded more leeway. According to the siteâ€™s hate speech algorithm, out of three groups: female drivers, black children and white men, the group protected from hate speech is white men.

Facebook also operates on an escalation policy, and keeps record of previous incidents for repeat offenders. This means repeat violations of Facebookâ€™s community guidelines receive heavier punishments. This means that social activists who speak out regularly about racism and sexism get banned regularly. Additionally, for privacy reasons Facebook moderators see content in isolation. This means that the context of the content, who has produced it and their history could be very difficult to detect.

Facebook said that it is working hard to remedy harassment issues, and has stated numerous times that it wants the social network to be a safe and respectful space for all its users. When footage of shootings, murders, rapes and assaults were streamed live on the site, the networking site said it was adding 3 000 extra moderators to its staff and that would refine its moderation policies. It said its policy team is made up of a diverse range of people including former teachers, prosecutors and women who have worked in a rape crisis centre.

A Facebook spokesperson told The Guardian: â€œWe understand how important it is for victims of harassment to be able to share their stories and for people to express anger and opinions about harassment â€” we allow those discussions on Facebook. We draw the line when people attack others simply on the basis of their gender.â€

This is all ironic considering Facebook CEO Sheryl Sandbergâ€™s Facebook post on 3 December. Sandberg wrote that companies should put firm policies in place to handle allegations of sexual harassment and warned of a potential backlash against women amid the continuing spate of sexual misconduct charges against prominent men.

It would be prudent for Sandberg to look closer to home.