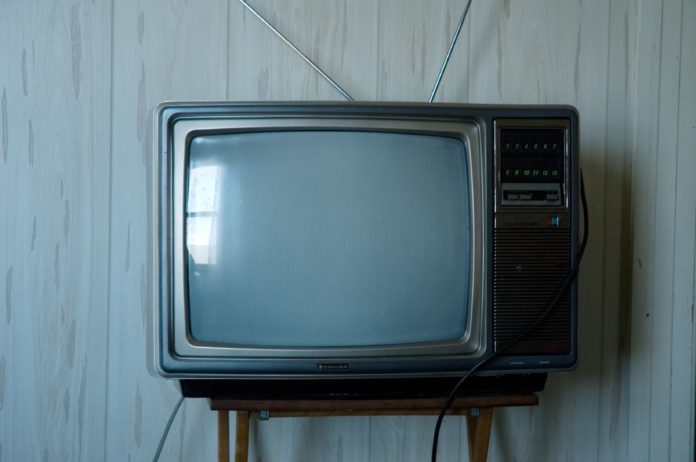 For the past six months or so, the government has been sending SMSes encouraging people to go digital. It is part of their plan to have an analogue switch-off. This means all analogue television transmitters would be switched off and migrated to digital television. However, even though the date draws close, there is a court case taking place to delay the switch-off. Here is why.

In the SMSes, the government promise that digital television will offer clear picture quality, more free-to-air channels and all 19 SABC radio stations. They made an offer that people with a monthly household income less than R3500 will qualify for a free decoder installation. This decoder can reportedly be received at the Post Office. People who do not qualify for the free decoder were encouraged to purchase a free-to-air DTH satellite decoder.

One of the messages said that South Africa’s “resilient digital future depends on access to the digital dividend”. In February, the department of communications and digital technologies made the announcement that March 31 would be the date for the final switch-off.

So where did this decision come from?

This decision did not come out of nowhere. It’s part of one of the many international agreements that South Africa is signed to. In 2006, the government agreed to the ITU Regional Agreement in Geneva (GE06). This determined that Region 1 countries must migrate from analogue television to digital television by June 2015. As can be seen, South Africa is quite behind on that deadline. It was supposed to take place in time for the 2010 World Cup but that didn’t happen.

However, in the February statement, the department said they have done a number of things to ensure the migration happens. This included the development of the Broadcast Digital Migration (BDM) Policy and the DTT Migration Regulations. There was also modernisation of the television distribution technology to ensure readiness for the Digital Migration process.

A major reason behind the Broadcast Digital Migration is the need to free up frequency spectrum. The government said the “release of spectrum will greatly improve connectivity within South Africa and spur the digitisation of economic activities”. Telecommunication providers have said they cannot reduce the costs of cellular communications without having access to this spectrum.

Currently the SABC analogue transmission has been shut off by the state signal distributor, Sentech in the Free State, North West, Limpopo, Mpumalanga and the Northern Cape. There has been a promise by the department that the remaining four provinces will follow by end-March. eTV continues to broadcast analogue in these five provinces.

So why the court case?

Media Monitoring Africa and SOS Support Public Broadcasting Coalition are currently in court challenging minister Khumbudzo Ntshavheni’s decision to switch off the analogue broadcasting signals. The organisations have argued that rushing to switch off analogue by the new deadline will leave behind 4.5 million households, of which more than half are indigent.

A movement of around 60 organisations called #SaveFreeTV has also called on the minister to delay the decision saying that around 14 million households will be cut off from free-to-air television. In a statement, #SaveFreeTV said: “Everyone in South Africa without digital TV equipment or satellite service will lose access to a vital source of news, information and entertainment. Millions of the most poor and marginalised will be further excluded from our democracy and access to their basic rights.”

The movement has called on the minister to delay the delay the final analogue switch-off for frequencies until several of their conditions have been met.

During a briefing of parliament’s portfolio committee on communications, Ntshavheni rejected those claims. The minister said: “That is not correct. The growth has led to 14.5 million TV-watching households being and 11.5 million South Africans are already watching television through satellite TV. People who registered for support will be supported, and only 1.4 million households have registered for this assistance and that was an increase from October of 200 000.”

Those in court as well the #SaveFreeTV grouping have argued that not only will indigent households be left behind. They have also said the FTA broadcasters – the SABC, e.tv and the community television broadcasters – who are licensed to provide television for free will be affected.

Writing in The Daily Maverick, Michael Aldridge, one of Cape Town TV’s founders said: “The ASO has the potential to make or break free-to-air television in South Africa. The key question now is whether or not the government is prepared to negotiate the path to a successful transition with all stakeholders or bulldoze through a hasty ASO that will leave millions of viewers scrambling to find accessible TV viewing options…”