Home Voices These 8-year-olds talking about the state of South Africa are right on...
WhatsApp
Facebook
Twitter
Email
Print 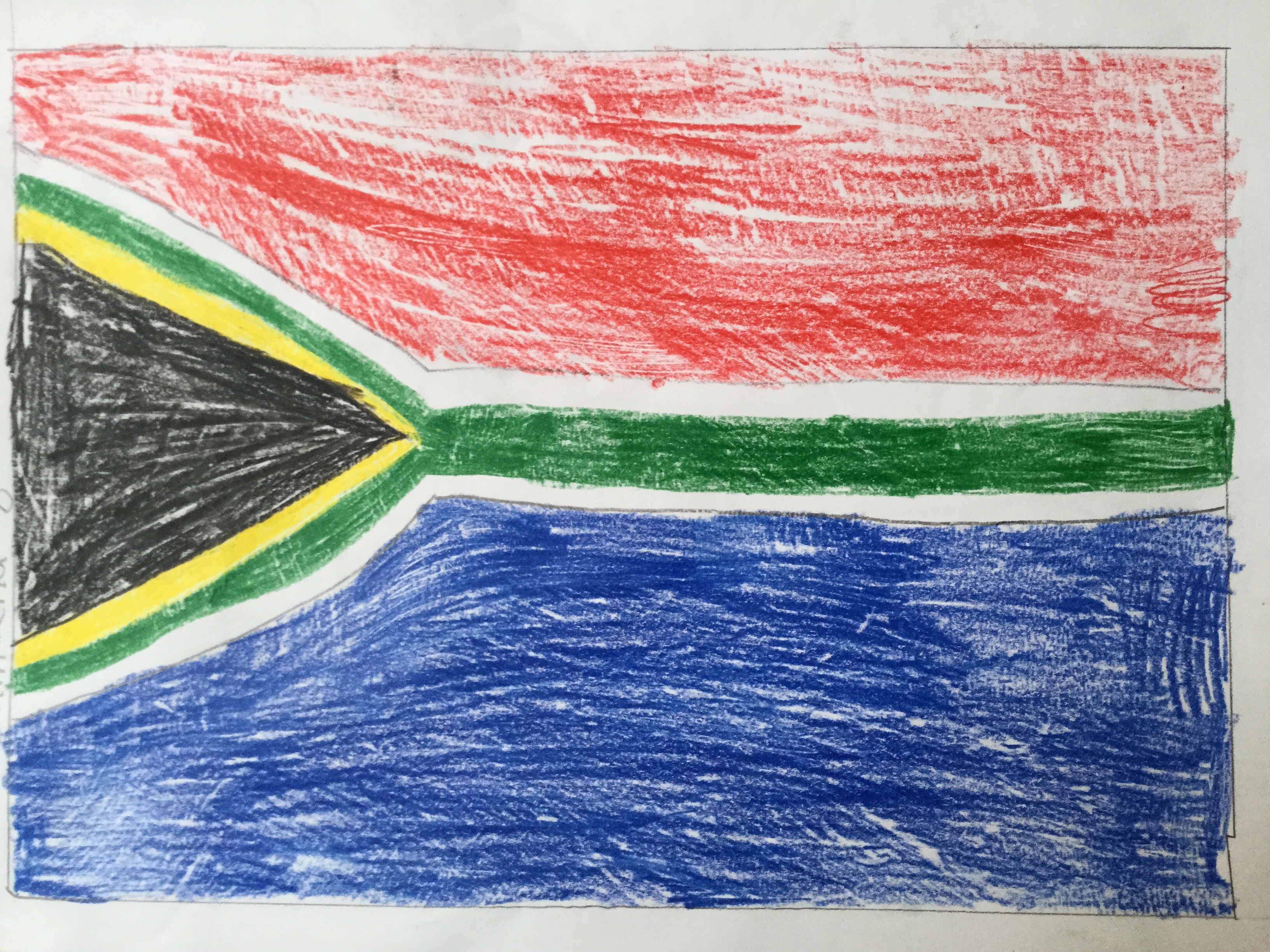 “What do you think is the state of South Africa?” we asked these 8-year-olds.

“I have a secret I don’t want anyone to know: I hate Jacob Zuma. This is a speech Jacob Zuma would say, ‘0, 1, 5, thank you for listening to my speech.’ There is good news about him though: he’s paying back the money he stole.” – Jameel, 8

“There’s good things and bad things about him. When KZN was fighting before he was the president, he helped them stop fighting.” – Brendon, 8

“South Africa is a fine place for me. I’m having a good life. I think black people have more rights. In the olden days there used to a lot of bad things happening, black people had to be separate and it always had to be boring. Kids used to be beaten.” – Mashadi, 8 “In June I’m going to America. It’s going to be hard because of the money. The money problem is he fired this guy. Now one dollar is like 18 rand.” – Amalah, 8

“South Africa is the rainbow nation because it has got lots of different colour people and it’s quite pretty. It’s not completely white like it used to be, you can see different colours.” – Ethan, 8 “If I were president, I would give every person in the world a house and a pet. Pets give you happiness. You have to play with somebody!” – Hannah, 8 “Not everything is fair because there’s lots of poor people who aren’t being treated nicely.” – Iris, 9

“Jacob Zuma said everyone was going to have a house and a nice life but lots of people are still poor.” – Amalah, 8

“People have to beg and they have to stay on the side of the road begging and no one wants to help them but that’s not fair.” – Lexus, 8

“Teachers still spank children. My cousins who go to school in town get a spanking with a stick or pipe. That’s unfair.” – Sibu, 8

“I don’t think things are fair because I live in a house but my helper used to live in a park near bees and then she had to move out because the person she was hiring from was a crook and now she has nowhere to go.” – Isabella, 8

So then we asked them if they were president for a day, what they would say about South Africa…

“We are a rainbow nation, we’re not like apartheid, and we’re all different colours.” – Isabella, 8

“We have a very nice country. We’re polite and have manners. Yes there is pollution, but it’s not as bad as China. There’s a lot of colours in our country and nature.” – Jameel, 8 “We are happy with what we have. There’s rich people and poor people. We appreciate what we have.” – Mashadi, 8

“Our country is quite bad. We have a lot of crime. The fighting part of apartheid is not over. Some black people do have homes, and some actually don’t. I promise to help the country and get better roads.” – Ethan, 8

“We are known for the rainbow nation and our beautiful sunsets. We are trying to improve with pollution and money.” – Amalah, 8 “It’s a lovely country with a lot of crime and beggars. I want people to have more food.” – Lexus, 8

“My country has lots of fresh air and trees and our people are nice and polite. Lots of people are begging though and I would like to give them a job.” – Hannah, 8

“We are very lucky because there is green grass and vegetables and flowers. But there’s crime and air pollution and not everyone has electricity.” – Sameeha, 8 “If I was the president I would use the tax to give poor people cottages, not build my own house. I would get them jobs so they don’t have to just sit in their cottages. At the moment the country is a bit of a mess, but there’s also good things like gold and diamonds. South Africa found the biggest diamond in the world! But it’s a bit crowded with buildings.” – Brendan, 8 “There’s lots of crime. We need to give money to poor people and take guns away from robbers.” – Joe, 8

And then we asked Amalah what she thought about the students’ protests at Wits.

“They were angry because school fees were too much so the protest was actually good. If we didn’t fight apartheid it wouldn’t be over and we would still be separated so obviously marches work. We must try to not make students angry otherwise they’ll march.” – Amalah, 8

Editor’s note: The Daily Vox acquired the requisite permissions from the Department of Basic Education to speak to the children quoted here.Â