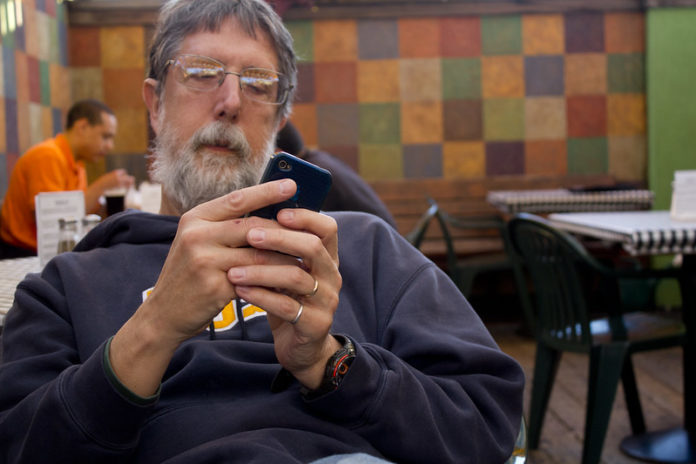 MAKING SENSE OF THE INTERNET

“Ok Boomer” is a meme currently flooding the internet. From Tik Tok videos to Twitter gifs, “Ok Boomer” is EVERYWHERE. The Daily Vox rounds up.

So what’s all this about boomers, millennials and Gen Zs actually about?

While the terms “baby boomers”, “millennials”, and “post-millennials” (Generation Zs) are often spoken about in serious academic papers or even through memes on the internet, there’s a lot of confusion around what they actually mean. These are basically titles given to the different generations. With all the confusion, the Pew Research Center has established guidelines about how to identify the generational mix.

In the research from the center, president Michael Dimock said these “cutoff points aren’t an exact science.” There continue to dispute around when a certain generation starts and begins. Instead, he says that “they’re simply tools to analyse the different shifts in how age groups are experiencing the world—socially, economically, politically, and technologically”.

This speaks directly to the birth of the meme.

Chlöe Swarbrick, a 25-year-old New Zealand MP was speaking about a carbon policy when another MP interrupted her to make a comment on her age. Without stopping to take a breath, she responded by saying, “Ok boomer”.

And so a new inter-generational discourse was born.

While Swarbrick was accused of being ageist, her comment is more than just a political retort. It is a comment on how younger generations view the often disastrous decisions taken by older people. New York Times reporter Taylor Lorenz who has written about the phrase explained it like this: “Teenagers use it to reply to cringey YouTube videos, Donald Trump tweets, and basically any person over 30 who says something condescending about young people — and the issues that matter to them.”

The culture around the phrase might be based in America but it essentially represents the frustration and anger that younger people are feeling over the conditions facing the world. This includes climate change, the worsening economy, and the rise of the right. Key to this phrase is the idea that it is the boomers who are responsible for the fact that the world is in crisis.

So are boomers really at fault?

When the memes hit the internet, it was a lot of the boomers who couldn’t seem to take the joke. An American radio host even said in a now-deleted tweet that “boomer” in this context is “the N-word of ageism”. These types of comments show why the phrase is so popular amongst millennials and Gen Zs.

It’s so easy to use

The phrase is more than just a way to refer to boomers. Instead, it is more generally understood of expressing frustration and acknowledging the generational divide. It’s the understanding that the points of view are just too different and that the two groups will likely not agree with each other. Using the phrase in an argument does not mean anything meaningful. It’s not going to solve any problems.

Millennials and Gen Zs are constantly being told they’re lazy, unmotivated and uninterested. This phrase represents a pushback of sorts. It’s the idea that while technology and other advancements might make life easier for young people in the world, this doesn’t represent the whole picture. Even with access to information and technology at an all-time high, this access is often given to certain wealthy sectors of society. Life is not easier for young people what with burnout culture and overworking. So sometimes the only appropriate response to being told to buy a house and not a pumpkin spice latte is to say “Ok boomer.”

While the “Ok boomer” meme might be US-centric, in South Africa we have a similar phenomenon. It did not arrive in the form of a pithy turn of phrase but it was a pushback. It took place during the Fallist movements. During those protests from Rhodes University to Wits University and Fort Hare University, the protests were about young people rising up against the status quo. Young people, especially young, black people in South Africa had inherited a system that was broken and didn’t work for them.

The protests were a lot deeper than a phrase. However, it was about young people rejecting the idea that they were entitled and instead of standing up for a free, decolonised education as their cause. It was about the rejection of the system that they found themselves in but didn’t have any choice about it.

It might be ageist or even slightly problematic by stereotyping an entire generation. But for young people the world over who have inherited these unequal systems, it is kind of perfect to just say Ok Boomer when it all gets too much.