Home Education This is how champion teachers are helping learners return to school in...
WhatsApp
Facebook
Twitter
Email
Print 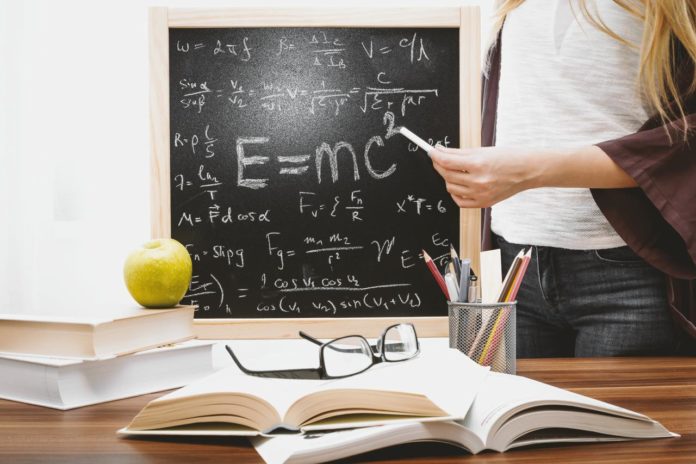 Tefo Gaebetse and Frederick Ocansey — Champion Teachers in the Yethu network in the Northern Cape have prevented not one but four learners from dropping out of school since starting their Yethu Club in 2021. By the Zero Dropout Campaign

Yethu is guided by the principle that ‘zero dropout can be achieved if we act together’. Gaebetse and Ocansey have put this notion into practice, with the support of NGOs and community members in Cweng village near Kuruman. Their efforts show how different role-players can come together to build safety nets around learners. We spoke to these inspiring teachers and asked them to share their tips on how to prevent dropout through Yethu Clubs.

Tip #1: Get the right people on your team

One of the learners that Gaebetse and Ocansey were able to reintegrate back into school had dropped out of school due to a health-related issue. “The leaner did not actually want to drop out, but because of his health issue his parents decided to keep him at home as they saw no other option,’ explains Gaebetse. However, because Ocansey and Gaebetse’s Yethu Club included a nurse they were able to bring in expert advice. This advice allowed the learner to return to school, and gave the learner’s parents a way forward to manage their child’s health.

You may remember Gaebetse and Ocansey’s success in a previous story where they were able to prevent a Grade 9 learner dropping out securing psychosocial support services from a local NGO. They used the same strategy to help another learner: “The learner had dropped out and was doing drugs. I think it was peer pressure,” explains Gaebetse. The pair intervened and arranged for the same NGO, who they’ve now built a strong relationship with, to provide counselling and support for both the learner and his parents. They also spoke to the learner and encouraged him to return to school, explaining the importance of education for social mobility. The good news is that the learner returned to school at the end of February this year.

Tip #3: You need the community on your side

Gaebetse and Ocansey have received an influx of requests for help from community members in their village and neighbouring villages. “They must have heard about Yethu from the other parents we helped,” says Gaebetse. The word has spread that dropout is uncool and preventable. These educators say they are planning to set in motion a dropout prevention strategy that extends beyond their Yethu Club in Cweng village.

Are you interested in starting a Yethu Club in your school? Sign up here. Do you need assistance helping a learner stay in school? Access our NGO directory here.