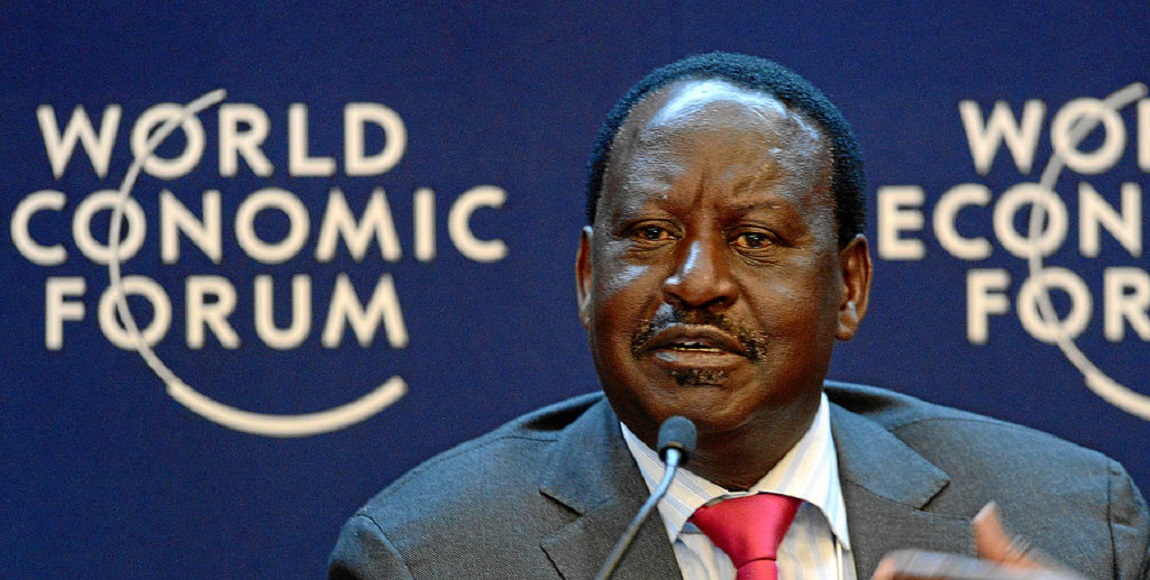 In the latest Kenyan election drama, opposition leader, Raila Odinga announced he is withdrawing from the repeat election, due to take place at the end of October. In September, the Supreme Court cancelled the previous month’s election results after Kenyaâ€™s Independent Electoral and Boundaries Commission (IEBC) was found to have not held a legitimate election.

Odinga has expressed his reservations from the onset, when the next election was announced. He was unhappy that the IEBC is still in charge of the election and that no action had been taken against it. This was despite the Supreme Court finding the reason for the failed election was that the IEBC did not follow its own rules.

Odinga was not satisfied that only he and Kenyan President, Uhuru Kenyatta would only be taking part in the repeat election. He questioned why the other candidates were not being allowed to take part.

However, Odinga has also said he withdrew from the election because has information that ballot boxes are already being prepared with votes. He says they cannot go into an election where the outcome is already known.

On Wednesday, following Odingaâ€™s withdrawal, the Kenyan parliament announced a new election law, which states that if one candidate withdraws, then the other automatically wins the presidency.

The many upheavals in the run-up to the new election, including this law, have caused an eruption of violence in the country with Odingaâ€™s supporters expressing their unhappiness.

Looking at it from the outside, Odingaâ€™s decision might seem like a waste of the countryâ€™s time, money and energy. After all, he was the one who pushed for the repeat election.

However, Nanjala Nyabola, a political analyst based in Kenya, says that in fact Odingaâ€™s withdrawal could give the IEBC more time to institute the reforms he has called for.

This has been echoed by Raila Odinga himself.

“I donâ€™t have to always be on the ballot, but I want my candidate or whoever will be on the ballot to participate in a free and fair contest. There is no need of going to an election whose outcome is already predetermined,â€ he told Kenyaâ€™s Standard Media on Thursday.

Nyabola says that Odingaâ€™s decision could also mean that the presidential rerun includes more than the two candidates envisaged by the IEBC.

On Wednesday, the IEBC announced that all the original eight candidates would be included on the ballot for the next elections. They also said they couldnâ€™t compel any candidate to run if they didnâ€™t wish to. However, any candidate who wanted to withdraw would need to formally apply to do so.

Speaking to The Daily Vox, Jakkie Cilliers, senior researcher at the Institute for Security Studies says the October 26th election is likely to go ahead. However, it is likely to be accompanied by significant violence and a huge victory for the ruling Jubilee Party and Kenyatta.

He adds that Odinga probably felt like he had no other option but to withdraw. This is because unless there is significant reform of the election processes, the results are likely to be the same.