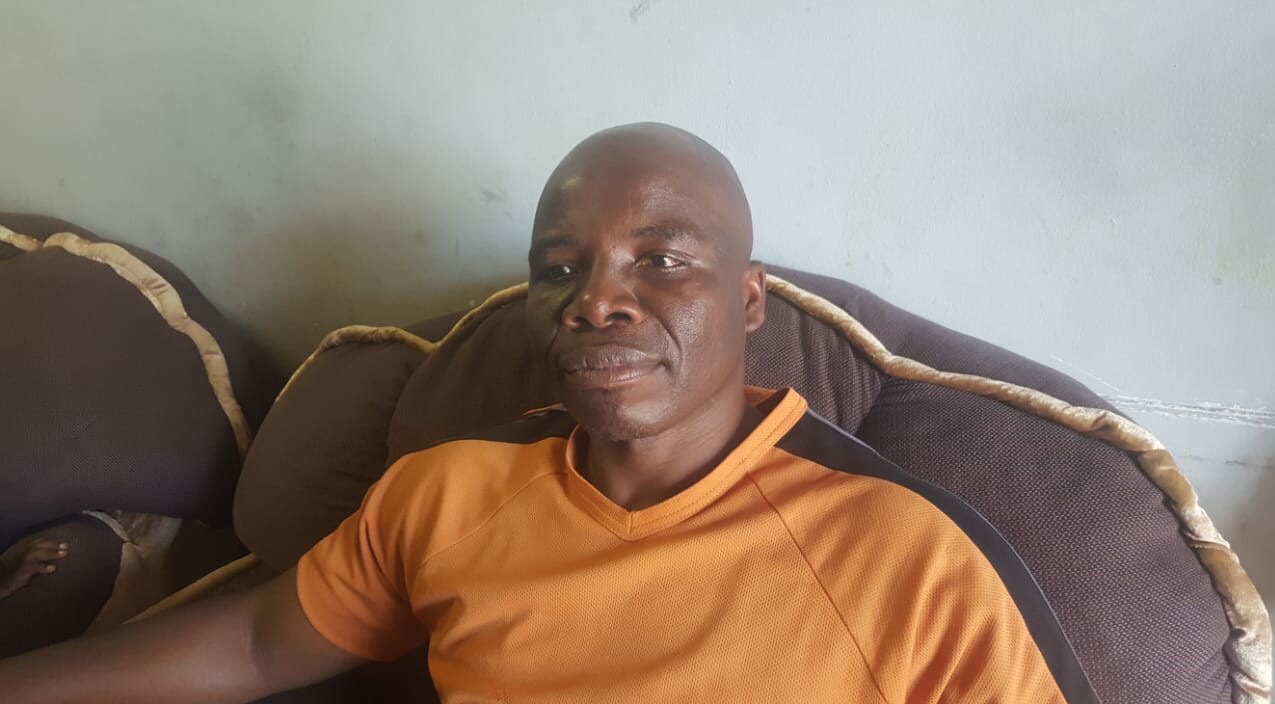 After being attacked by unknown people for running community upliftment programmes, a forty-year-old Zimbabwean man, Paul Soti came to South Africa to seek asylum. He has since started working with underprivileged communities where he runs skills programmes aimed at uplifting the unemployed youth. He spoke to the Daily Vox About his great cause.

I first came to South Africa to study in 2002 until 2010. I then relocated back home where Is started a project called “Elevate” Zimbabwe that involved conservational farming. The programme was aimed at elevating lives of Zimbabwean and eradicate poverty.

It went well for a couple of years until it was politicised and I was attacked. I first thought the attack was robbery until it went on and I realised it was politically motivated. I had to stop and lay low for quite some time but it never stopped, I nearly lost my life and that’s when I decided to come back to South Africa.

I am passionate about community development and social justice. After seeing the statistics about unemployed and unemployable youth in South Africa, I started coming up with programmes that would provide them with skills. The programmes vary from farming to manufacturing. We do organic farming in some of the communities where I run this these programmes.

There is also manufacturing of detergents and cosmetics. The reason I’m doing all this is to help people realise that they can sustain their lives without waiting on the government. As someone who comes from Zimbabwe, we went through a lot in the past hence we possess a number of skills.

Being in South Africa and having countless skills made me realise that I can either become part of the problem or a solution to some of the issues such as unemployment. I’ve met different people in all these communities and they have welcomed me with open arms. What I have noticed since working with communities is that these programmes do not only help people sustain their lives but they also save our youth from all the atrocities.

Instead of having young people sitting around doing nothing, giving them skills to be able do something keep them active. This also addresses the issue of xenophobia because it brings people together.

I have approached some of my fellow Zimbabweans who also possess a lot of skills and can help share them South Africans in poverty-stricken communities. We now live in South Africa and if we can contribute in anyway to a positive change, now is the time to do so.

Working in these communities has been an easy task because already there are alike minds, people who have ideas but have no means to turn them into reality. The people are eager and willing to work. We are not funded by anyone to run these projects, so we use what we have to buy what we need.

Having worked closely with different communities, a place called Bhambayi in Inanda township has won my heart. It’s a special community where children still play on the streets freely. My dream is to build a school for those children where they can get quality education at their doorstep.

In the meanwhile, I’ve started a chess academy for both young and old, where I teach them how to play chess and they are always willing and happy to join. The aim behind all these programmes is not of a personal gain but it is to develop communities.

What happened to me back home was bad, I still have scars from the knives they used on my back. I hope history doesn’t repeat itself here in South Africa. We are no threat to anyone but we are trying to meet the government halfway in serving the people.

After having run “Elevate Zimbabwe” and these programmes successfully, I’ve decided to partner with other people and start a programme called “Elevate Africa”. This will be aimed at developing communities throughout Africa.