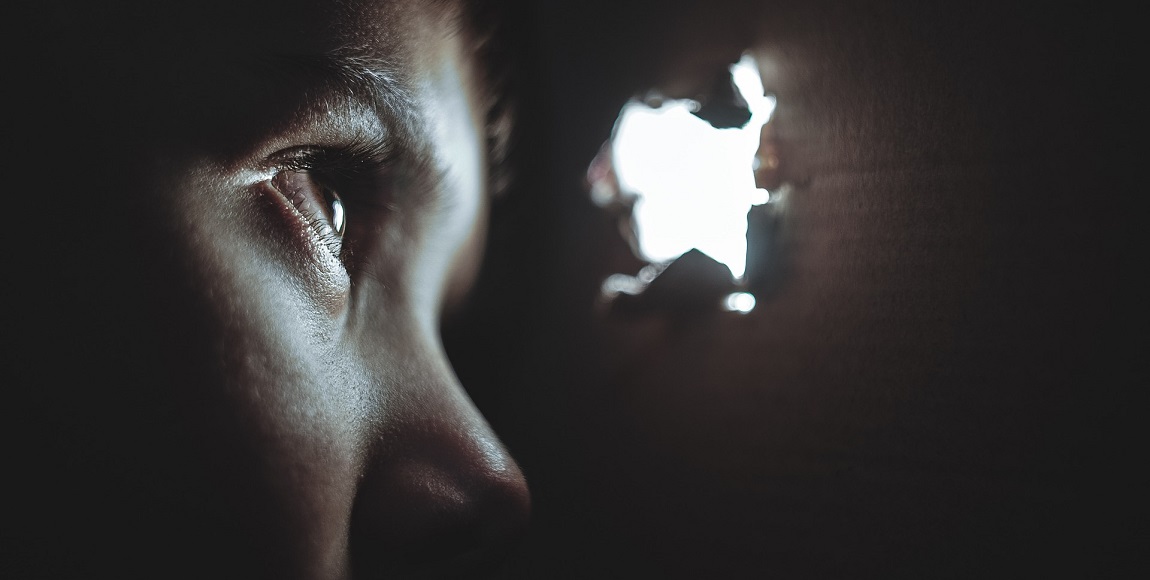 Violence against children can range from the extreme cases of physical and sexual violence to a slap from a parent or unwanted sexual advances from cousins and classmates. Unicef recently published a report on the violence children and adolescents face and it contains some harrowing numbers. A Familiar Face: Violence in the Lives of Children and Adolescents, reveals that worldwide children experience violence across all stages of childhood, in diverse situations, and usually at the hands of people they trust.

The Daily Vox takes a look at the key findings in the report.

Violent discipline and exposure to domestic abuse
Worldwide, three in four children between the age of two and four regularly experience violence from their caregivers, and six in 10 are punished with physical violence.

In a world where one in four caregivers believes that to properly raise or educate a child, physical punishment is necessary, the recent ruling by the South Gauteng High Court stirred debate in South Africa. On 19 October, South Africa joined 59 other countries in the world that have prohibited corporal punishment at home.

Violence at school
Over the past few months, a number of stories have emerged in Gauteng of extreme bullying that has resulted in injuries and death.

Globally more than one in three students between 13 and 15 experienced bullying at school. In South Africa, 47% of grade eight learners report being bullied every month.

Corporal punishment at schools isnâ€™t fully prohibited in some countries. About 732 million children between six and 17 years old live in countries where they are still violently punished at school.

Violent deaths among adolescents
The highest number of affected victims of violent conflict, or collective violence, are children and adolescents. According to the report, every seven minutes somewhere in the world an adolescent child is killed by a violent act. The situation in Syria is so bad that if all adolescents faced the same risk as Syrian adolescents, there would be a death every 10 seconds.

Children between the ages of 15 and 19 are three times more likely to to die from a violent act than those aged 10 to 14 years old.

However for children between 10 and 19 in Eastern and Southern Africa, communicable diseases, maternal, neonatal, and nutritional conditions are a credible threat. About 50% of adolescent deaths in this region are caused by these conditions.

Sexual violence in childhood and adolescence
Unicef reports that in 38 low to middle income countries, close to 17 million adult women have experienced what the report calls â€œforced sexâ€ in childhood. Globally, around 15 million girls that have experienced just 15 to 19 years of life have been forced to have sex.

The perpetrators of sexual violence against both girls and boys are usually people who are known or close to them. In the 28 countries that collected the data, nine out of 10 girls reported they were forced to have sex by a relative or partner. In the five countries that had the data, adolescent boys that had been sexually abused reported that it was by friends, classmates, or partners.

The numbers in Unicefâ€™s report, while limited in scope and availability, tell us that children arenâ€™t safe, especially with the people they trust. Unicef has recommendations on how the levels of violence meted out against children can eventually be eliminated. They focus on mobilising political will, addressing the contributing factors like social and cultural norms that enable and condone violence, and promoting evidence-based strategies. We also need to address the lack of adequate services for survivors and the lack of consequences for perpetrators.