Home Features Three things Al-Bashir did to earn a warrant of arrest from the...
WhatsApp
Facebook
Twitter
Email
Print 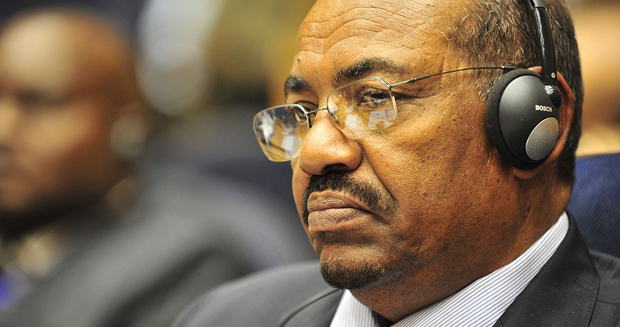 The High Court in Pretoria ruled on Wednesday that allowing Sudanese president Omar Al-Bashir to leave South Africa last week was a clear violation of the law.

Al-Bashir is wanted by the International Criminal Court (ICC) on two separate charges of war crimes and crimes against humanity in Darfur.

Small business development minister Lindiwe Zulu told Parliament that arresting Al-Bashir on South African soil was out of the question and that it would endanger the peace process in Sudan.

1. Genocide
Bashir has been accused of mass genocide for the killing of members of the Fur, Masalit and Zaghawa ethnic groups. About 2.5-million people were displaced and 300,000 people killed by forces supported by the Sudanese government â€“ such as the Janjaweed militia.

2. War crimes
According to the ICC, Al-Bashirâ€™s government intentionally attacked civilians and looted their villages, making off with food and livestock, and leaving civilians vulnerable to starvation.

Despite all this, upon his return from South Africa, Al-Bashir was welcomed home warmly by his people â€“ bearing in mind that press freedom in Sudan is debatable.