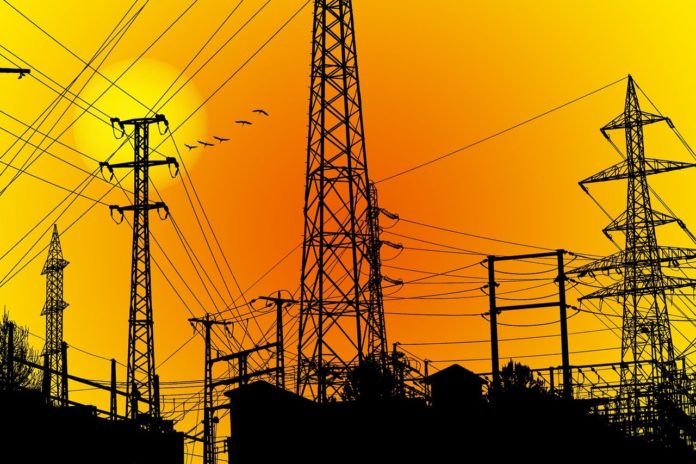 Mphaphuli Consulting has approached the Polokwane High Court again to recover the funds owed by the local municipality since 2016. Lufuno Mphaphuli, Mphaphuli Consulting’s CEO, said the municipality’s delay in paying them or finalising the matter has been devastating. He said this was a delay tactic strategy that has dragged on for far too long, at the expense of  the taxpayer.

“This is a waste of public monies and a delay in the provision of key electricity services for the benefit of the communities in the municipality,” Mphaphuli said. He explained that in 2016, Mphaphuli Consulting successfully took the municipality to court for R40 million in damages to recover just R9 million due to them.

In February, Mphaphuli brought a record half a billion rand claim in damages for a contract breach. At the time, he accused the municipality of costing him future contracts with other municipalities. This was after the municipality asked the Special Investigating Unit (SIU) to investigate his company without a Presidential Proclamation.

In July, Mphaphuli was back in court. This time he asked the court to review and set aside the SIU’s report. The report accused his company of overcharging R73 million on a project.

The struggling municipality has since appointed a new team of attorneys to defend them against Mphaphuli Consulting during the high court battle. The law firm was given con-donation to file opposing court papers with the cost of two senior council scales. This was for the municipality’s new attorneys of record to familiarise themselves with the matter.

Mphaphuli is claiming the amount for electrifying 35 villages after it was appointed for the R326 million tender as part of Operation Mabone in 2013. However, only 16 villages of the entire project were energised, leaving 19 villages out and in the dark.

According to court papers, Mphaphuli Consulting is owed over R9.7-million invoiced in November 2017 following the completion of the project designs. There is also an interest charge of R122 500 per month accruing for any delayed payment. Mphaphuli said: “There has not been payment since the invoice, the interest charges now will amount to more than R3.4 million after March 2020.”

Fetakgomo Tubatse Local municipality spokesperson Kubane Tolo declined to comment. Tolo said the matter was between two parties and was before courts.