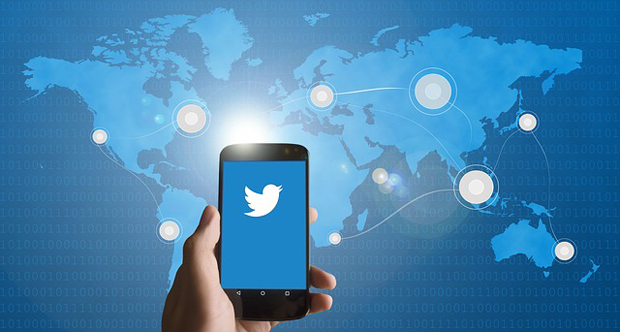 For us at The Daily Vox, itâ€™s hard to imagine life without Twitter. So on Monday, when the hashtagÂ #WhenIJoinedTwitter trended, we were joining in on the tweeps reminiscing about their first tweeting experiences and early naÃ¯vetÃ© on the platform. AAISHA DADI PATEL brings you the best tweets.

When Twitter first started out, people werenâ€™t quite sure what was going on.

They spent a lot of time trying to figure it out.Â

And the general consensus was â€“ what IS this place?

#WhenIJoinedTwitter it was a whole new world 2 meâ€¦ I was like â€¦ pic.twitter.com/J1sPtM82hf

Twitter brought with it a whole range of changes to vocab.Â

#WhenIJoinedTwitter Somebody called me a new tweep , I protested by telling him my name was Mongezi not a tweep…He unfollowed me

Suddenly, the pound sign wasnâ€™t just a button you pressed when you were checking your airtime balance.

And #nofilter was something that got a whole new meaning.Â

The term â€œfollowerâ€ had a whole new, non-creepy meaning, but not everyone was accustomed to it yet.

*”@KinoStudios: #WhenIJoinedTwitter I got a notification saying someone was “following me” so I phoned the police.” pic.twitter.com/oBAALzKX5k

#WhenIJoinedTwitter Loosing followers broke my heart. It was not a nice thing sleeping with 30 followers then wake up with 29:-(

And when they figured out what followers were, anxiety struck.

Technology wasnâ€™t as advanced as it currently is.

Some tweepsÂ even remembered the time as being the heyday of the BlackBerry.

#WhenIjoinedTwitter BIS was so cool ??

And pop culture as we know it was so different. In the wake of The Perry Book Sagaâ€¦

There were five members of One Directionâ€¦

And we never realised how much of a distraction it would be!

What did you think when you joined Twitter? Let us know in the comments or tweet @thedailyvox, of course.

– Featured image: by edar via Pixabay.Â