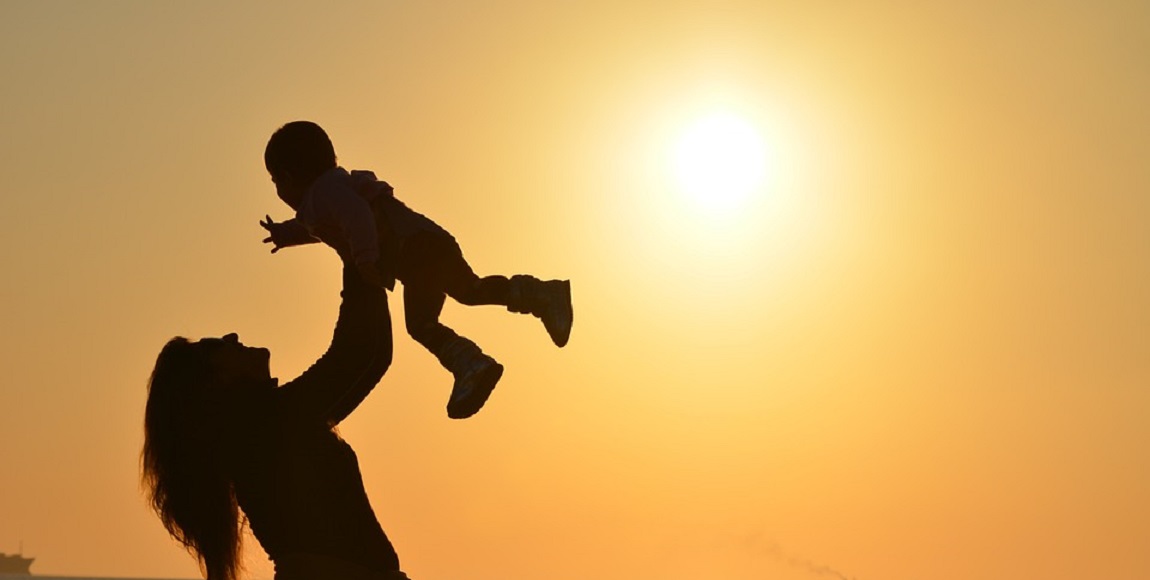 May 13, 2018, marks Mother’s Day, the day when people all around the world celebrate the women who birthed them. In this modern capitalist society we live in, this celebration usually takes the form of spending tons of money. However, the origins of Mother’s Day was a day for children to visit their mothers at home and to remember the sacrifices that they had made as conceptualised by Anna Jarvis.

Jarvis was historically recorded as being livid at the consumerist appropriation of the day she had deemed as a celebration of her mother. In memory of Anna Jarvis and the true meaning of Mother’s Day, SHAAZIA EBRAHIM and FATIMA MOOSA dedicate this piece to doing better by their mothers – especially as feminists.

We identify as feminists, people against patriarchy with mothers who don’t necessarily subscribe to the same politics. We may view our mothers as being unprogressive, or even being gatekeepers of patriarchy but how often have we displayed counter-revolutionary behaviour against our mothers too? We must be better daughters – and in so doing become better feminists too.

To our mothers, we know that we’ve been guilty of internally misogynistic behaviour towards you. We know that we’ve compared you to our friends’ moms constantly, telling you how much “cooler” our friends’ moms are; how much more understanding and smart. We know there is no such thing as an ideal mom; we also hate how women are always pitted against each other – we shouldn’t do the same to you.

We’ve disregarded your advice to our school- or work-related problems saying that you couldn’t possibly understand, because you’re just a housewife or that you weren’t university educated. We acknowledge that you didn’t have the privilege of growing up with access to a university education or feminist discourse, and families who were supportive of you doing “unladylike things”. We grew up in the age of the internet and a reimagination and resurgence of feminism. You grew up in an age where you had to learn to do things women should do: like cook, clean, look pretty, and listen to the men; where you had to constantly live in fear of what other people would think.

To our mothers, we are ashamed of how we body-shamed you, commented on your weight or how ill-groomed you look according to our standards. Because even if you commented on our weight, or how dark we’re getting, it’s not okay for us to turn around and do the same to you. Our feminism is for our mothers too. We realise how many times we dismissed your clothing as being age-inappropriate. If you want to wear colours that clash or clothing from places that we shop at, of course, you can.

Being a mom and looking maternal is not your sole identity. We’ve sometimes been angry with you for not cooking or doing some other meaningless household chore as if gender roles are only for us to defy. We’ve refused to help you with technology – or helped you begrudgingly – so many times and for that, we’re sorry too. We shouldn’t discourage a woman from a kind of education we have the power to provide her with.

Our mothers often tell us to not use exclusionary academic language when we discuss feminism, patriarchy, and masculinity with them. They tell us just because we are university educated, we should not assume we are more intelligent than them. And often the easiest response is to roll our eyes and wish that they would get with the times and learn about this language that seems to come so easily to us.

But if we were to be introspective, we would discover that our mothers were feminists long before we even learnt the type of language that we now use a tool to disregard them. Our mothers might not have been protesting in the streets for freedom for all women or any such radical feminist act, but they are proof of the lived experiences of feminism.

It was our mothers who never stopped encouraging us to be who we are. It was our mothers who encouraged us to get an education in the still extremely conservative Indian Muslim community we live in. They pushed us to do better and be better. They wanted us to pursue a better life which they might not have had the opportunity to do. And if that’s not the ultimate feminist act, then we don’t know what is.

Aaisha Dadi Patel writes in Feminism Is that her mother may never have called herself a feminist but she maintains feminist ideals because her mother always encouraged her and her sisters to keep pushing to do what is necessary to be empowered. And that sums up our relationship with our mothers and why they are unintentional feminists. They are and were feminists without ever having to use the language or discourse of feminism.

As we go on our journey to be better feminists and daughters, which are honestly one and the same, we need to start by doing right by our mothers. Motherhood is the ultimate sacrifice and goes mostly unacknowledged and unpaid for in a capitalist patriarchal society that prioritises formal education, careers, and money. Being better feminists and daughters means to stop being exclusionary and condescending towards our mothers. We need to be more patient with our mothers.

When they say or do things which we consider anti-feminist, instead of reacting with anger, we should stop and consider where they’re coming from. We need to listen to what they are saying and explain our points of view gently without resorting to highbrow academic language. It’s not okay for us to behave as feminists in public but treat the private as a space exempt from feminism. We need to remember that our mothers were their own people long before they were our mothers.

As feminists, we say that a woman is not just one thing and cannot be constrained by societies idea of a woman. So if we want to be true feminists, our mothers and the role of motherhood needs to be included in our feminism.