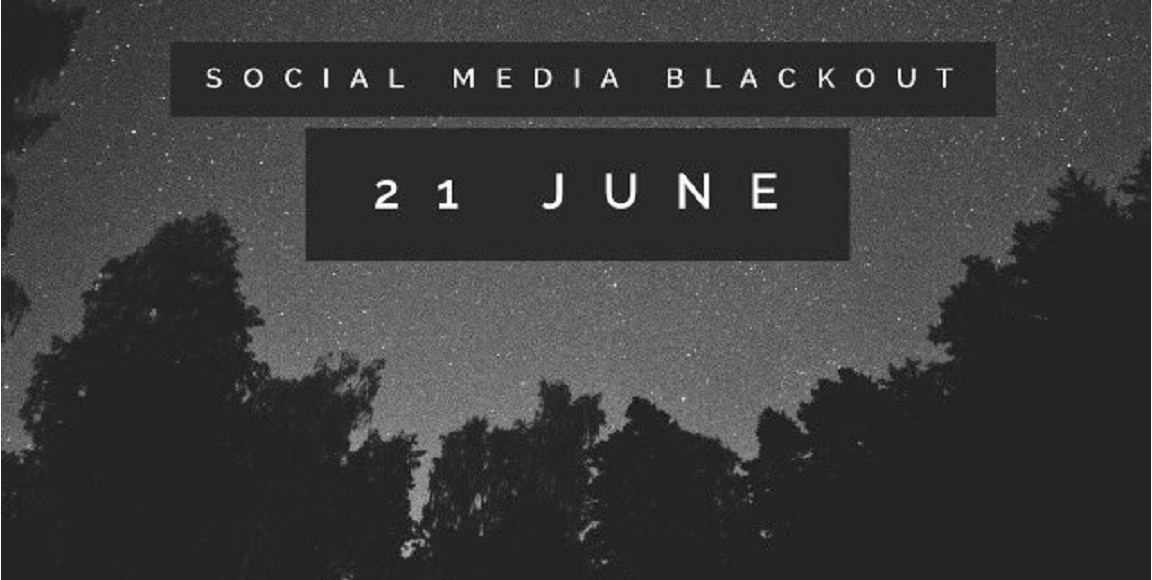 Despite last year’sÂ #DataMustFall campaign, little has been done to lower the costs. Now, folk on Twitter are calling for a social media blackout: a day where no one uses any form of social media to raise awareness about the unreasonable data prices in the country. The campaign is being led by singer, performer and artist, Ntsiki Mazwai. But will it work?

Right2Know, a campaign centred around the freedom of expression and access to information, has been vocal in its support of #DataMustFall. â€œSouth Africaâ€™s cost of communication remains unacceptably high as telecom cartels continue to hold our economy and democracy (our right to know in particular) hostage,â€ they said in a statement last week.

With data bundles, the cost of data is among the best in Africa and comparable with some of the best in the world. However, our out of bundle rates – that is, using data on an ad hoc basis, with the cost coming off airtime – puts data costs at among the highest in the world. â€œThis is a deep irony, as it tends to be the wealthy who buy big bundles, and the poor who use data off their airtime,â€ says Goldstuck.

Depending on the network, out-of-bundle data costs anywhere from 99c to R2 a megabyte (except on Telkom Mobile).

Although Goldstuck believes data costs are high, heâ€™s not quite convinced by the #SocialMediaBlackout campaign. The problem, he says, is that the campaign does not clearly differentiate between what is considered social media and what is not. YouTube, blogs and instant messaging can be grouped as social media, but these arenâ€™t likely to be included in the blackout. â€œBy not being nuanced, the campaign tends to be easy to dismiss.â€

And then thereâ€™s the question of which social media activities are most data-intensive. A Twitter boycott will have little impact on data use, while a Facebook or YouTube boycott would have a massive impact.

But even if people avoided these platforms, theyâ€™d likely still want to communicate with friends. Goldstuck says that with all the social media sites being out of use, WhatsApp will probably be used more intensively during a blackout.

So what exactly do we do when we’re offline? Play in the sand? Oh dear, this is going to be difficult ðŸ˜” #SocialMediaBlackout #DataMustFall

Lezerine Mashaba, project manager at the youth-focused social change network Activate, said the #socialmediablackout has sparked conversations among its youth activators. Some support the campaign while others question whether it will be a success.

Mashaba, who agrees that #DataMustFall is an important campaign, also questioned whether a blackout will work. â€œHow relevant is it to shut down social media when you used social media to initiate the campaign?â€ she asked. Mashaba is also concerned about how to track progress or measure how many people left social media for the day.

In any campaign, Mashaba says,Â it is important to identify a target audience and then speak to them in a language they understand. In this case, there would need to be education about how not going on WhatsApp for a day would affect the economy, if at all, and explanations on how this could lead to a drop in data prices.

Guys if done right, this #SocialMediaBlackout will be the greatest thing our generation has done for itself…. #DataMustFall pic.twitter.com/Wy2HL5jonB

Goldstuck believes the most effective route to get data costs to fall is to pressurise the regulator, Icasa, to mandate a ceiling price on out-of-bundle data costs and to outlaw the escalation in data costs when one buys data out of bundle.

Right now these network companies are not shook, they’re hoping this #SocialMediaBlackOut is goin to be another failure. We NEED TO UNITE

We just have one question: If no one posts under the hashtag #SocialMediaBlackout, will it really have happened? 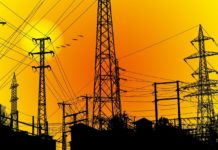 South Africa’s power grid is under pressure: the how and the why 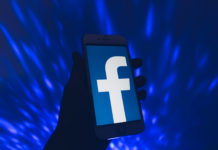 Is Facebook’s name change a self fulfilling dystopia