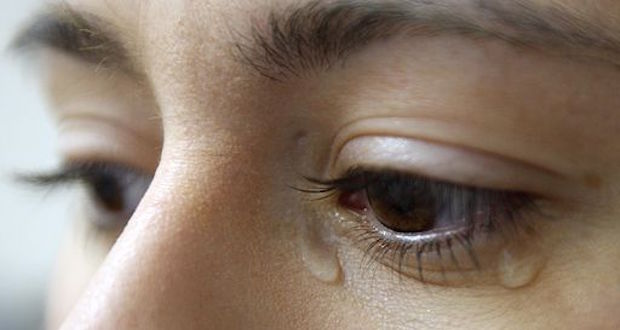 The Department of Women doesnâ€™t have a stellar reputation to begin with. And on Thursday it went some way towards cementing that reputation for failing the people itâ€™s meant to serve by wading into the debate Marie Claireâ€™s controversial â€œIn Her Shoesâ€ campaign with a tone-deaf tweet.

The August campaign features 18 male celebrities wearing high heels, ostensibly to feel what it is like to be a woman and to stand up against gender-based violence.

One of the celebrities profiled in the spread is 5FM DJ Euphonik, who was charged with domestic abuse by then girlfriend Bonang Matheba just a few years ago.

Focusing specifically on Bonang and Euphonikâ€™s case, on ThursdayÂ morning the Department of Women asked what should be done with women who withdraw cases of domestic abuse after pressing charges.

Is Bonang thinking Euphonik shouldn’t be part of the campaign? Didn’t she later withdrew charges against him?

Tweeple immediately pointed out the victim blaming tone of the tweets and the fact that dropping abuse charges does not mean that the abuse never happened.

Your question is stupid, does dropping charges mean the assault didnt happen? Come on now!! @Dept_of_Women

@Dept_of_Women your role is to champion women…thats your foundation. To continue a narrative that places women as the problem is off

But the department wasnâ€™t backing down.

What should be done with women who press charges then later withdraw them?

And then insisted it was just asking an innocent question.

This is social media guys. We do discuss and debate issues that are out in the public. That we think can help others also. â€” Department of Women (@Dept_of_Women) July 23, 2015

No doubt this will all be brushed off with a claim that it was all in the interest in spurring debate and spreading knowledge, or some such.

This is not the first time the Department of Women has alienated women with their warped views. Last year at the launch of 16 Days of Activism against the abuse of women and children, Minister Susan Shabangu silently nodded when a fellow speaker said that feminism is unAfrican and women must submit to their husbands.

Will South African women ever get the representation they need from government? Let us know your thoughts in the comments below.