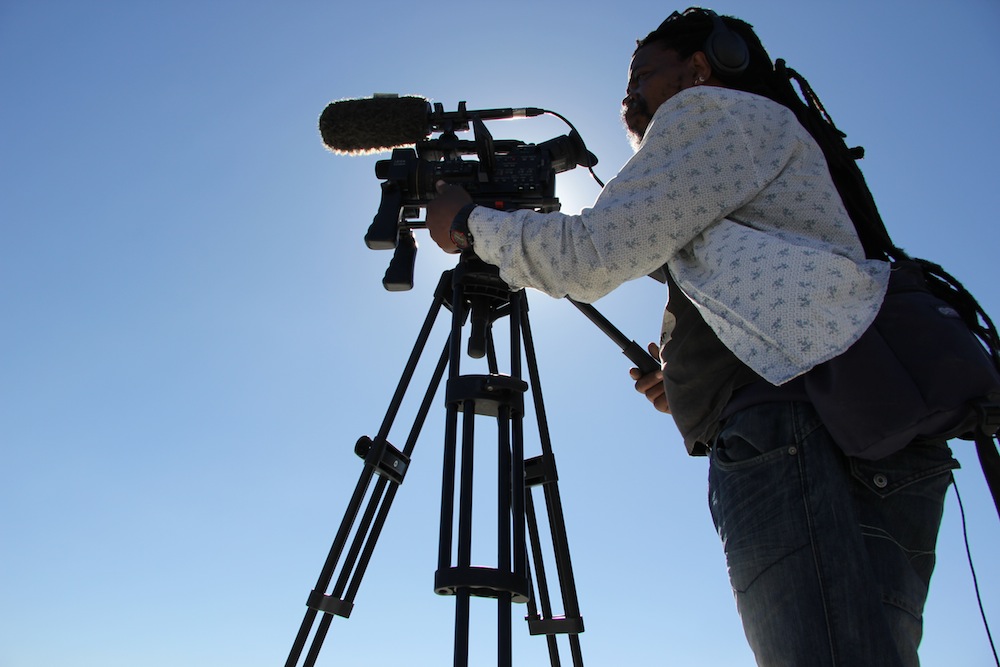 An over-achieving journalist has quit her job at one of South Africa’sÂ top newspapers in a desperate bid to save journalism.

â€œJournalism needs to be saved and being a journalist doesn’t allow me to do it,â€ said the journalist, who wished to remain anonymous.

It is not clear how said journalist will save the profession from itself but she has promised to make it brief.

â€œTwitter has shown that even a few characters can bring about change,â€ she giggled in a tweet.

South African media is facing the biggest threat since newsroom budgets were beheaded over the past decade. This month, the much-loved South African Press Association (Sapa) said it would be shutting its doors because of financial constraints.

â€œThis journalism thing is a joke; people earn more at the circus,â€ an insider at Sapa said.

With bankruptcy looming over journalists and media organisations that find themselves without sugar daddies, many online journalists have been forced to resort to writing, editing and clicking on their own stories.