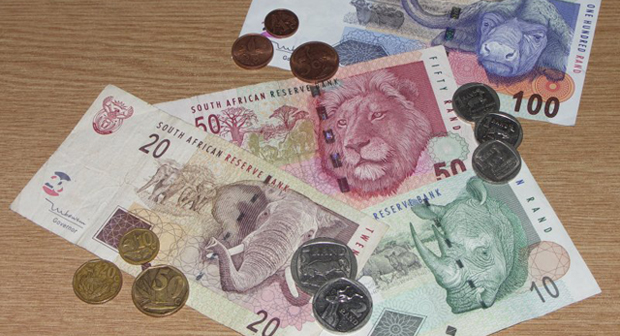 Christopher Rawashe, 41, car guard, Limpopo
It doesnâ€™t matter to me. Even if I know, it doesnâ€™t affect me. Thereâ€™s nothing that I can do. People donâ€™t just give money like that: they have to have reasons, and maybe they just want to improve the country with their money, so why should we question it? Tasneem Ismail*, 39, housewife, Johannesburg
It is important especially with the country being in this situation itâ€™s in.
It also depends on what they use the money on. If theyâ€™re taking it to invest into the country and improve it though, it shouldnâ€™t be a problem. Lizette Bezuidenhout, 51, bank manager, Randburg
Yes itâ€™s very important! Whoever is funding them is going to make some demands, and we need to know who is behind the decisions that politicians make. Whose influence is there is important to me, because surely then theyâ€™ll have a say in their policies â€“ which at the end of the day, are going to be affecting everyday people like you and me. Anastasia Manyosi, 42, admin worker, Berea
Iâ€™m not interested. Does it change anything? Does it make me feel better? Theyâ€™re going to do what they like up there anyway. It doesnâ€™t make a difference whether we know or not. Riekert Koen, 19, student, Linden
I think itâ€™s extremely important to know who funds political parties especially because with big businesses and corporations or big media conglomerates, because they can have legislation passed in their favour. I canâ€™t remember who it is specifically but one of the big media companies in South Africa gets funding from the DA, and youâ€™ll never find a bad word about them in there, but lots of criticism of the ANC. So I think thereâ€™ll be lots of fraud if we don’t stay aware.