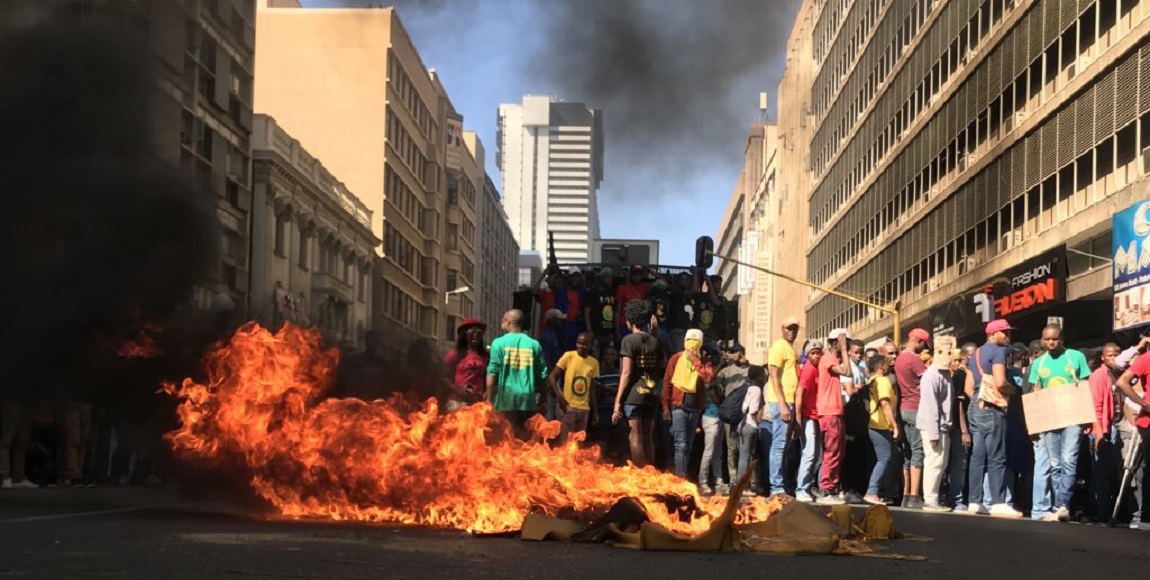 Tshwane University of Technology (TUT) students are demanding that the Soshanguve police station be held responsible for the death of third year law student, Katlego Monareng. This was part of a memorandum of demands that they handed over to the police minister Bheki Cele on Wednesday.

TUT students took to the streets of Pretoria on Wednesday marching to the headquarters of the police ministry. They handed over a memorandum of demands which was accepted by Cele. Students refused to hand over the memorandum to anyone besides the Police Minister.

“We demand police to publicly rectify their statements they made when they said the left the campus with no one injured.” Students say this statement is not true as they say they student was killed by the police officers. 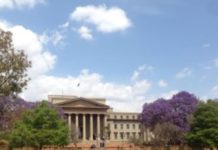 PYA sweeps Wits SRC elections, amid controversy over its list of candidates