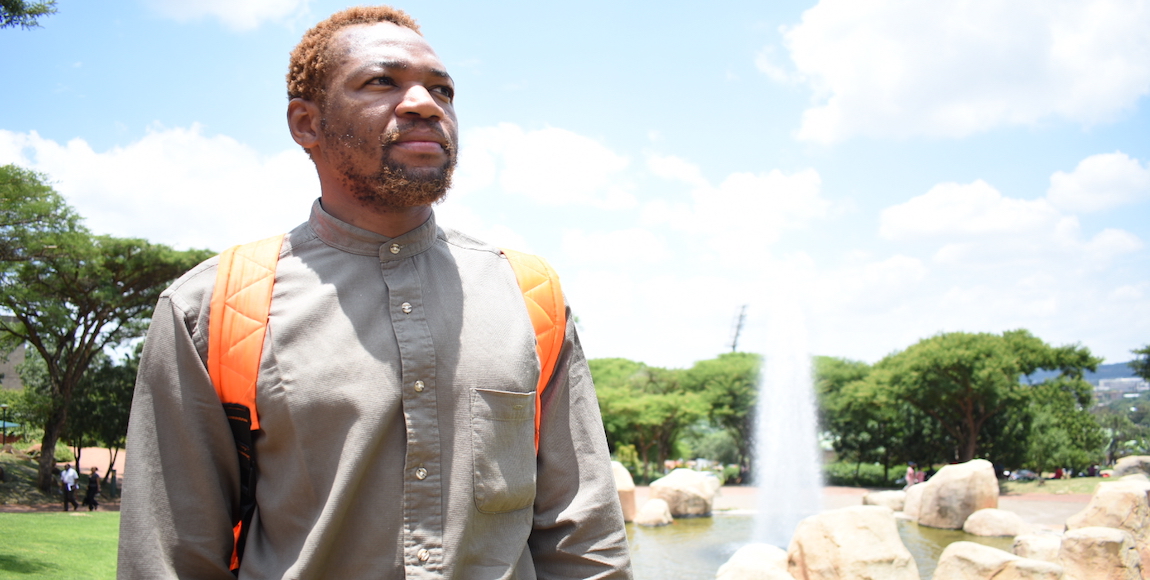 On Thursday the Daily Vox visited Tshwane University of Technology Pretoria campus to chat to current and prospective students to find out about how their journeyâ€™s led them to study and what motivated them to pursue their specific career paths. Hereâ€™s what some of them had to say.

Ever since grade 10 Iâ€™ve been doing commercial subjects and found interest in the business world. But what truly motivated me was my previous teacher in economics. While I was studying in the rural areas of Limpopo, she was the one who pushed me and told me Iâ€™m a hard worker. Itâ€™s because of that Iâ€™m here today.

I love sports, I always have. It comes from my family background because my family has always been involved in sport – you could say itâ€™s in the blood. Weâ€™ve always played football. After graduating I want to go into coaching womenâ€™s football. I feel that womenâ€™s football is not recognised as much as male football is, so giving it a platform and actually taking the bar a bit higher is what we need in womenâ€™s football. People find it very hard to believe that as a woman, I play football. When you go to coaching clinics you mostly find men – so youâ€™re looked down on as a woman coach. It just motivated me, even more, to prove them wrong.

The passion and love for fashion is what inspired me to apply today. To be honest, I donâ€™t really look up to fashion designers as much as I do musicians. Music is where I get my inspiration for fashion, it helps influence what I create. I want to change the fashion industry in South Africa, I think itâ€™s a bit slow at the moment but hopefully will pick up. I think itâ€™s partly peopleâ€™s economic situation that makes taking fashion seriously, so you need to also be conscious of that. For other young people, Iâ€™d most definitely encourage entering the fashion industry if itâ€™s your passion. Most think that thereâ€™s no jobs available but people forget that you can start your own label after completing your studies.

I was exposed to agriculture at a very young age. At home we do have animals, so I fell in love with the field at a young age. Iâ€™m from Phageng, Limpopo. After receiving my masterâ€™s degree Iâ€™m going to open my own farm. Right now there are some women in farming, but back then there were only a few because we had this mentality of saying that farmer must be someone who is physically fit – a â€œstrong manâ€. But times are changing and we know that we women can do it. I believe Iâ€™m setting a good example, that my success will act as a motivator for other young women – so I think if youâ€™re someone who loves farming, you should go for it regardless of what other people perceive of it.

Â I just want to further my education right now to ensure I have an opportunity for the future. I donâ€™t just want to sit at home and do nothing. The short-term goal after my degree is to get hired, probably by a private company, but my long-term dream is to start up my own construction company. Right now Iâ€™m doing this for myself, something I donâ€™t believe we always allow the space for. But as I progress Iâ€™ll also be doing it for my family and community. I want to open up possibilities for other young people. Itâ€™s very important for young people to be investing in their futures. Weâ€™ve come a long way since apartheid, and sitting at home opens the doors for slipping into crime, drugs and letting yourself and your community down.

Editor’s note: voxes have been edited for brevity and clarity 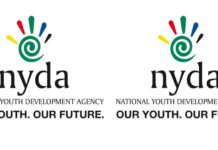 What does the National Youth Development Agency do?