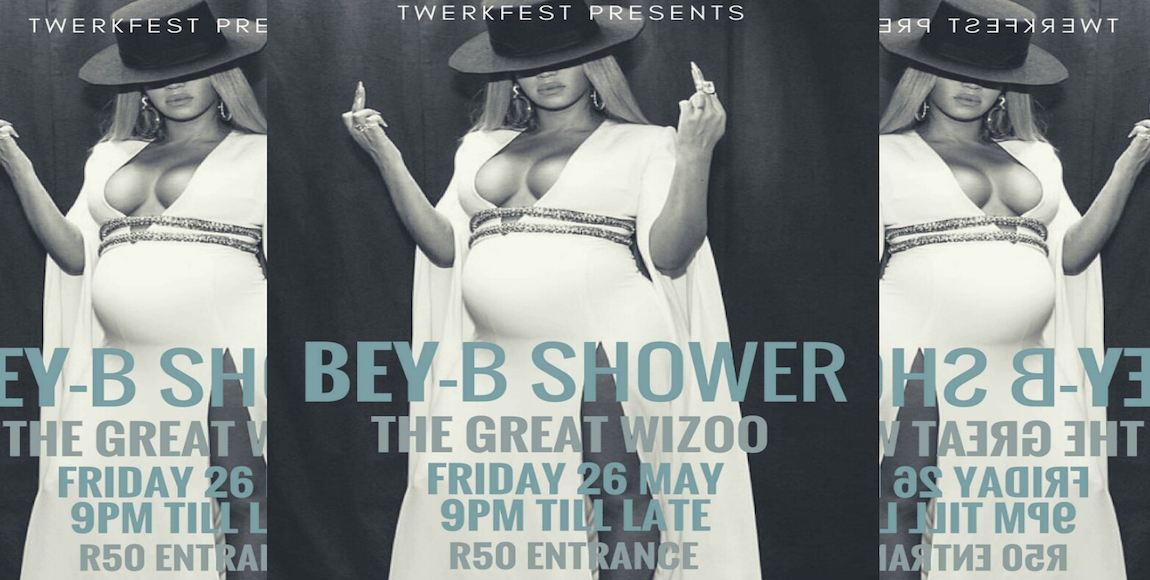 This Friday is #TwerkFest in Cape Town – a fundraising social event celebrating and claiming space for black, queer *womxn. The space attempts to create a welcoming and liberatory experience for Cape Townâ€™s black and queer community. However, like For Black Girls Only, the event has been met with some controversy for having tiered entrance pricing according to the degree of privilege associated with an attendeeâ€™s identity. The Daily Vox spoke to Alex Hotz, one of the organisers of #TwerkFest, to find out more about the event, its ethos and what it hopes to accomplish.

What exactly is TwerkFest about?
Twerkfest was started last year after of organising for #RhodesMustFall and #FeesMustFall to generate funds for black, queer students who need money for school because theyâ€™ve been financially excluded. This was one of the ways we thought our efforts could go towards. This TwerkFest weâ€™re raising funds for the Cross University Trans Collective.

What makes TwerkFest different to other social events?
I think as organisers, but also for people who know us and the context in which we come from, the personal is political. So itâ€™s an environment where people know we come from a particular political background and our politics is about creating different spaces where we are able to be who we are freely.

Is it important to have so-called â€œsafe spacesâ€ in South Africaâ€™s current context of violence against womxn?
My views have changed about whether there can be a â€œsafe spaceâ€. I donâ€™t think whatâ€™s happening to us in the country recently is any kind of anomaly – itâ€™s just more publicised. I think part of the problem is that the space is taken up so much by cis-het [cisgendered, heterosexual] women as the only victims of sexual violence and we really need to have different types of conversations around that. We also seem to have a habit of talking about symptoms and not causes. Rape, sexual violence, gender based violence are symptoms of deeply entrenched patriarchy, misogyny and sexism in the world.

Do you think TwerkFest is a liberatory space in that regard?
As organisers, weâ€™ve tried to build a space where we donâ€™t tolerate any forms of discrimination. This is a space for black queer people to take up complete space and to feel â€“ in a city that is a complete colony, within a country that is so antagonistic to who we are in terms of our blackness and queerness â€“ that we can find joy in being together in particular spaces. But itâ€™s also to say that everything we do is political.

The theme of this yearâ€™s Twerkfest is Bey-B Shower. How did you choose the theme?
The first TwerkFest came about when Lemonade had just dropped and so the theme was around strong black womxn and so we had a Beyonce, Rihanna and Nicki Minaj hour. We had pretty much the same thing at the second TwerkFest. When we were thinking of doing the latest TwerkFest it was just when Beyonce had released all those pictures announcing to the world, â€œBitches Iâ€™m pregnant!â€ So we thought it only appropriate to host a baby shower. TwerkFest themes will always surround the idea of celebrating strong, black, queer people.

At previous TwerkFests youâ€™ve had a tiered pricing system where cis-het men and white folk pay slightly more for entrance â€“ does that still exist?
We have had it previously but we faced a lot of antagonism firstly from cis-hets who are incredibly antagonistic and would openly state that theyâ€™d pretend to be queer for the night so that they donâ€™t have to pay for the privileges that they have. It was the same with white people. But the bigger issue was that we faced antagonism from venues with regard to the price scaling. So while we do think the politics involved in what we were trying to do is very important, itâ€™s been very difficult. The emotional labour in constantly fighting these people became too much. But weâ€™re hoping that people will donate and contribute based on those same scales. But also if people canâ€™t come, weâ€™d definitely urge them to contribute to the Trans Collective.

Do you think itâ€™s hypocritical that in certain clubs, for example, theyâ€™re quite accepting of setting different prices according to genders â€“ but your pricing to help facilitate a welcoming space to a different demographic is treated with antagonism?
Yes, I completely think so. Itâ€™s completely cis-normative and hetero-normative in the way in which the pricing is done. I mean itâ€™s really about the objectification of particular bodies to which caters to tastes of cis-het white men. And so for the first time people with so much privilege, and who take up so much space, are having to feel that kind of antagonism.

For more details, check out the eventâ€™s Facebook page. 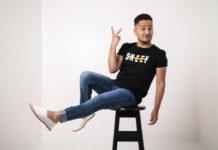 Skeef is a straight snaphsot on queer life in South Africa