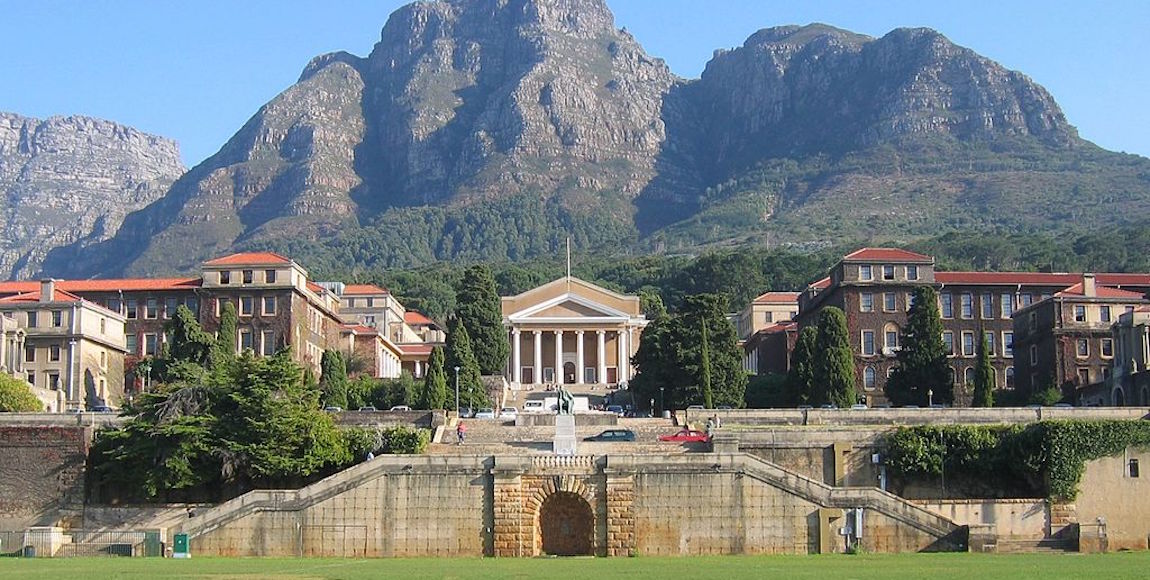 Plans to shut down the University of Cape Town (UCT) on Wednesday have been delayed in order to comply with labour laws. The South African Liberated Public Sector Workers Union (Salipswu) told the Daily Vox that the union would not strike on Wednesday morning, despite rumours that a shutdown would go ahead.

Salipswu representative Abraham Agulhas told the Daily Vox that for the strike to be legal, the union had to give UCT 48 hours notice. The union gave the university notice on Monday afternoon, meaning it can only hold a protected strike from Wednesday afternoon onwards. â€¨â€¨â€œWe donâ€™t want to create unnecessary difficulties for ourselves by being interdicted or workers facing consequences, so we want to follow the legal proceedings which means weâ€™ll only be able to strike from late Wednesday onwards,â€ said Agulhas.

In a mass meeting on Monday, Fees Must Fall activist Athabile Nonxuba called for the university community to join a shutdown on Wednesday morning in support of workers. UCT SRC member Sinawo Thambo told the Daily Vox that the shutdown will likely be moved to Thursday to comply with labour laws.â€¨â€¨ Salipswu has been negotiating with UCT management for months and met with UCT management again Tuesday morning to discuss their grievances.

Wage dispute
The union currently has two major demands. The first is that the 61 workers who are employed for four-hour (half-day) shifts be given seven-and-a-half hour (full-day) shifts. The half-day workers take home about R4 000 a month, as opposed to about R7 500, which Agulhas said is not enough to raise a family on.â€¨â€¨â€UCT has a huge inequality problem where workers earn very little, whereas [vice chancellor] Max Price takes homeÂ a bonus of R2 millionÂ at the end of the year,â€ said Agulhas.

Salipswuâ€™s second demand concerns the shift allowance for catering workers who worked extra hours without compensation.â€¨â€¨ Agulhas said that workers who work a five-day week and those who work seven days a week earn the same salaries at UCT. This is because UCT calculates salaries based on the â€œcost of employmentâ€.â€¨â€¨â€œSo if your cost of employment is R10 000, even if you work overtime and extra shifts, you wonâ€™t earn more than that,â€ he said.

He said that Salipswu has already taken UCT to the CCMA earlier in the year and accused the university of playing the workersâ€™ unions against each other.

The workersâ€™ unions at UCT, including Salipswu, Nehawu and Ehawu, met on Monday evening to agree on a joint strategy for the shutdown, but Nehawu said they needed more time to consult.

UCT has acknowledgedÂ Salipswuâ€™s 48 hour notification of intent to strike and students calls to join the strike on Wednesday. Â The university said negotiations with the union are ongoing, that progress had been made in addressing workers demands, and that it was aware that a strike might be at hand. It called on staff and students to â€œprotest or strike in a manner that will not disrupt the operations of the universityâ€.

â€œIf a strike cannot be avoided, it may entail a withdrawal of labour in certain parts of the university, particularly the residence system. We trust both parties will seek to ensure that it is peaceful,â€ it said in a statement.