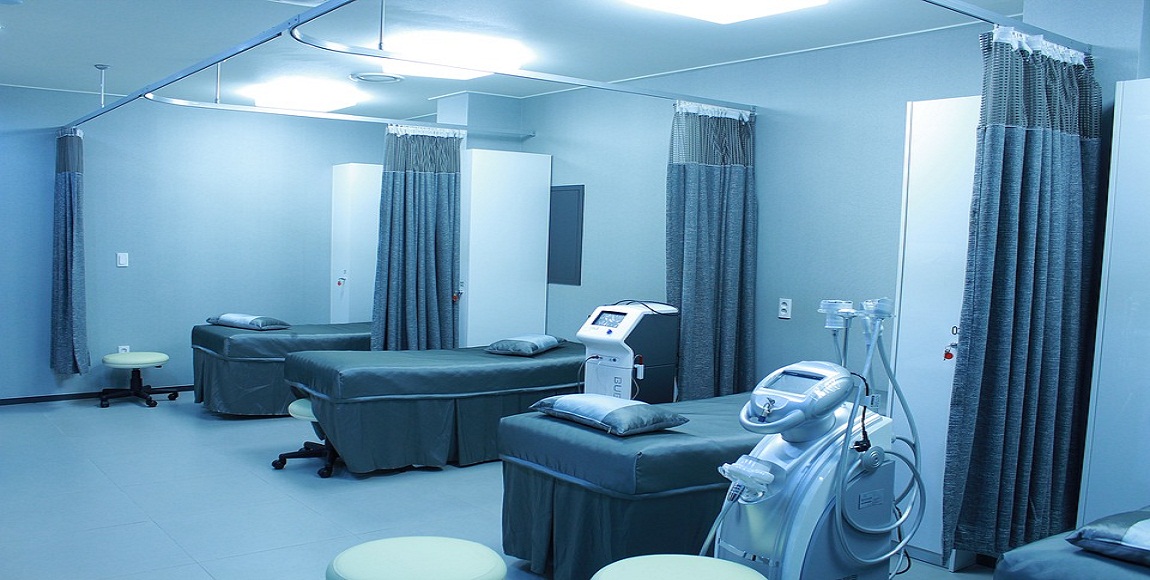 The Department of Health (DoH) is having difficulty placing young medical graduates in internship positions. The Daily Vox has spoken to a number of medical graduates who had been unable to be placed for internship.Â However, the problem of joblessness is an obstacle not limited to internships, and the struggle is far from over. Both doctors looking for community service positions and post-community service doctors looking to be placed as medical officers face unemployment. In the latest in a series on jobless doctors, The Daily Vox spoke to Dr Faheem Baba, a post-community service doctor who cannot be placed as a medical officer.

The situation is affecting three phases of doctors: the graduates who have to do internships when they finish medical school, the interns who finished internship and need to do the one year of community service and then a bigger amount of people – who I fall into – of almost 200 doctors across the country who have completed their community service and are becoming independent practitioners. These doctors can go into private practice, they can stay in government and become specialists, they can work in specific departments until they get into the specialist programme – because they only pick two to three people – or they can leave the country to practise. I am looking for medical officer placement.

At the beginning of the year, there was that big hooha that we tried to make about this. The minister [of health] said graduates are picky about the internships. Thatâ€™s bullshit. With regard to interns looking for community service, he also said doctors are picky. Itâ€™s all excuses. They keep saying that doctors only want to work in the metropolitan areas – but thatâ€™s where the demand is. People are moving from rural to urban areas. Besides that, there are not enough doctors per patient.

We just worked in government hospitals when we were completing our community service, we know there is something like one doctor seeing a hundred patients a day in a clinic. I used to work at a public hospital in Durban for my internship. I used to see 20-30, even 30-40 patients per night. After a few patients, you get tired. You try your best but obviously you wonâ€™t be treating the next patient the same as the previous one. If they actually had no need for more doctors, only then would they have no need to make jobs available for doctors. The other excuses youâ€™ll get for not getting placed is that thereâ€™s no funding for jobs, litigation monies are so high itâ€™s in the billions. But youâ€™re going to get more litigation if you donâ€™t open up jobs for doctors.

The minister also said, with regard to the post-community service doctors who are looking for medical officer jobs, the department of health is not obliged to find us jobs. How can you say that? Specialists are now leaving. Thereâ€™s going to be a gap between, say, young doctors wanting to become pediatricians but thereâ€™s no pediatriciansÂ in the hospital to teach them. In certain hospitals there were, say, five specialist anaesthetists. Now there are about one to two. There are junior doctors in that department. How do you know they are doing the right thing when there are not enough specialists showing them? You also canâ€™t specialise in a private university because theyâ€™re not affiliated with the university. So the cycle from beginning to end is just going to become a nightmare.

The public needs to be riled up a bit about this. The people who have medical aid are the middle class. The middle class can go to private hospitals. They donâ€™t care about the normal, average person because it doesnâ€™t affect them directly. The people that it does affect directly think itâ€™s normal. They think itâ€™s normal that the queue is long, that things go slowly. But itâ€™s not always going to be this way.

Eventually thereâ€™s going to be more of a gap and more litigation. The cycle is like a domino effect. Itâ€™s June and absolutely nothing has been done. They just hold press conferences and blame the doctors. The department doesnâ€™t see this as a problem. They will only take notice when people die, itâ€™s sad to say. 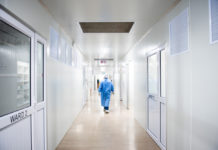