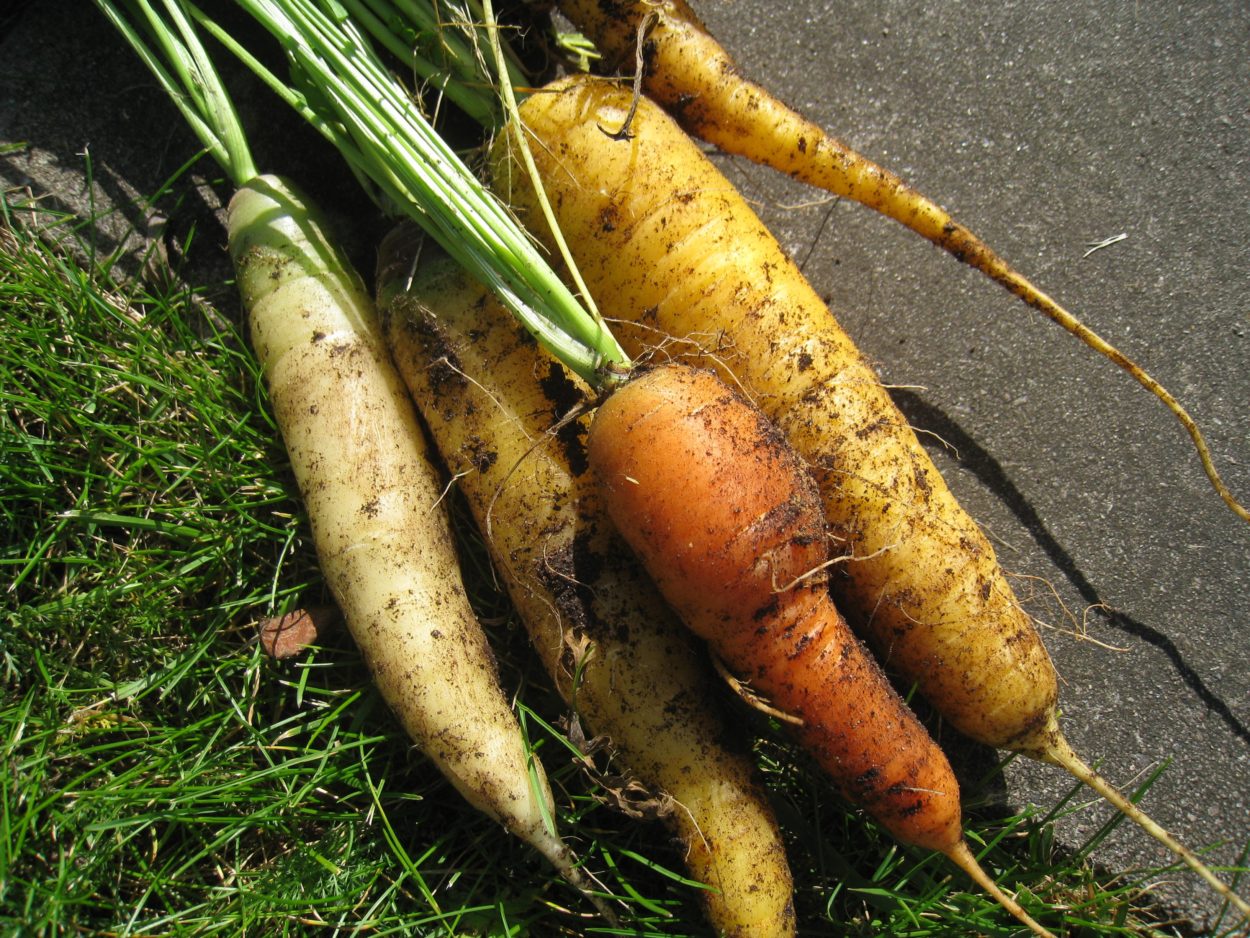 South Africa is in the midst of a large listeriosis outbreak, announced health minister Dr Aaron Motsoaledi on Tuesday, 5 December. The bacterial disease most recently claimed the life of a woman in Pretoria on Saturday evening.

Sonette Clack was taken to Steve Biko Academic Hospital with a suspected case of meningitis. But her hospitalisation was too late and Clack became the 37th victim of severe listeriosis.

The current outbreak is the second widespread outbreak of listeriosis in South Africa. The first one was in 1977 and lasted close to a year. Dr Juno Thomas from the National Institute for Communicable Diseases (NICD) told The Daily Vox that listeria is a commonly occuring bacteria that is found globally. It is found in soil, water, and vegetation. â€œListeria outbreaks are a common phenomenon and there are often outbreaks being described internationally including outbreaks in otherwise developed countries with high resources and very stringent food safety legislation and monitoring,â€ she said.

According to the department of health, there have been 557 confirmed cases this year, with 345 of them occurring in Gauteng. In the initial stages (a few weeks ago), cases were recorded in Gauteng but have gradually spread to other provinces.

Does this mean that Gauteng was ground zero? Thomas says that itâ€™s difficult to say but the evidence does suggest that. â€œWe believe that given the fact that it might have been localised to Gauteng initially but now weâ€™ve seen cases from across the country,â€ she said. â€œWe believe that itâ€™s likely the contaminated food item or items is something thatâ€™s widely distributed, readily available at retail outlets, and consumed by people across all socio-economic groups.â€

There is a wide array of foods that can carry the listeria bacterium. Contaminated meat and meat-products, fruits and vegetables, dairy products such as raw unpasteurised milk, and ready-to-eat products can cause listeriosis. The NICD, Thomas said, is looking at the foods patients consumed before developing listeriosis to try and pinpoint what may have caused it. â€œWhat weâ€™re doing in terms of investigating is getting histories of food consumption from patients that have had listeriosis to try and identify if thereâ€™s any pattern of food consumption across all of the different types of patients that weâ€™re interviewing.â€

Not everyone that eats food contaminated with listeria develops deadly listeriosis. Itâ€™s only if you fall into a high-risk group that you are liable to develop a severe disease. Thomas said those that are part of this group are: pregnant women, babies under one month old, people older than 65, and those with weakened immune systems. â€œIn our population particularly, HIV-positive patients, patients with underlying cancer, chronic kidney or liver disease, and diabetes [are at risk],â€ she said.

Persons outside of this group wonâ€™t show any symptoms at all or might experience mild symptoms such as flu-like illness and diarrhoea. â€œThat most commonly self-resolves and is quite mild,â€ said Thomas.

Those in the high-risk group may also develop mild symptoms but it can also develop into something quite serious. This is when the listeria invades the bloodstream and causes a general infection of the body. It becomes deadly when it infects the brain and brain lining which becomes meningitis or blood poisoning septicaemia. Thomas said that if you experience a fever along with stomach cramps, diarrhoea, and vomiting, you should see a doctor. â€œWe do urge pregnant women, in particular, and those in their third trimester of pregnancy that should they develop a fever thatâ€™s unexplained, or have diarrhoea, that they should rather go and see their healthcare provider,â€ she said.

The best way to prevent getting a listeria infection is to practice basic food safety and proper hygiene. Thomas recommends following the World Health Organisationâ€™s five keys to safer food. â€œUntil we have a clearer idea of a potential implicated contaminated food items, the only advice that can be given is people protect themselves against foodborne illness in general by following food safety meticulously,â€ she said.

The listeria bacterium thrives in conditions above 4â„ƒ so make sure that your fridge is set at below this temperature.

According to the department of health, there is no vaccine or pre-exposure prophylaxis against listeriosis. The mild version of the disease usually doesnâ€™t require treatment. But the more severe instances are treated with intravenous antibiotics.