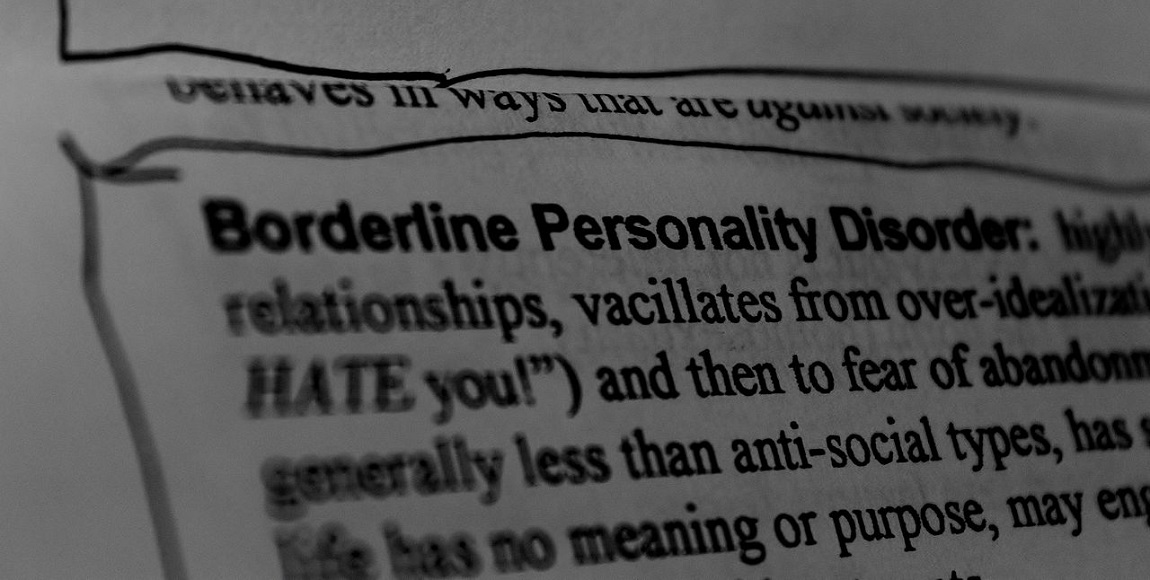 May is Borderline Personality Disorder (BPD) awareness month. BPD is a mental illness marked by an ongoing pattern of emotions, self-image, and behaviour, resulting in impulsive actions and can cause problems in your relationships with other people.

People with BPD tend to view things in extremes, such as all good or bad. Their opinions or views of other people tend to change quickly. For instance, they can see someone as friendly for a moment and a traitor the next moment.

According to the National Mental Institute of Health of the United States government, some of the symptoms include efforts to avoid real or imagined abandonment, having an unstable relationship with friends and family, often changing from being close to them to being extremely distant and angry towards them. It is also common for people to have a distorted or unstable self-image or sense of self. Alcohol, substance abuse, reckless spending, and having unprotected sexual engagement could also be signs of having BPD. Feeling lonely and having a sense of emptiness and sometimes feeling cut off from oneself or feeling like you are “detached from your body” could also be symptoms of having BPD.

Although research still hasn’t been able to identify the exact cause of the personality disorder, there are many risk factors that increase your chances of being diagnosed with the disorder. Some of these disorders include factors like, environmental, cultural, genetic, brain structure and function. Emotional negligence and child abuse were also found to be some of the risk factors that could contribute towards being diagnosed with BPD. According to the National Centre for Biotechnology Information (NCBI) in the United States, having a relative who has been diagnosed with the disorder can also increase your chances of having BPD.

Dr Jan Chabalala, a psychiatrist and board member of the South African Depression and Anxiety Group (SADAG) explained in an interview with The Daily Vox that BPD is a very common mental illness. “Although statistics in South Africa are not that clear, we follow the worldwide statistics which state that one in every 100 people are have Borderline Personality Disorder,” he said. Chabala said that BPD affects everyone irrespective of age, gender or race. According to Chabalala, while some psychologists and psychiatrists believe that BPD can be cured, there are a few successful reported cases

“Personality is a long standing trait that a person grows with. There are several therapy options, such as cognitive or behavioural therapy or a combination of both.” Cognitive therapy refers to to the challenging of your negative perceptions or views of the world, while behavioural therapy refers to learning control your behavioural patterns, especially in instances of conflict. “They tend to combine the two because people with BPD tend to be very impulsive and tend to hurt people even though they do not think it is deliberate,” Chabalala explained.

Chabalala expressed the importance of seeking medical help or advice for people who have BPD or suspect that they might be showing off signs and symptoms.