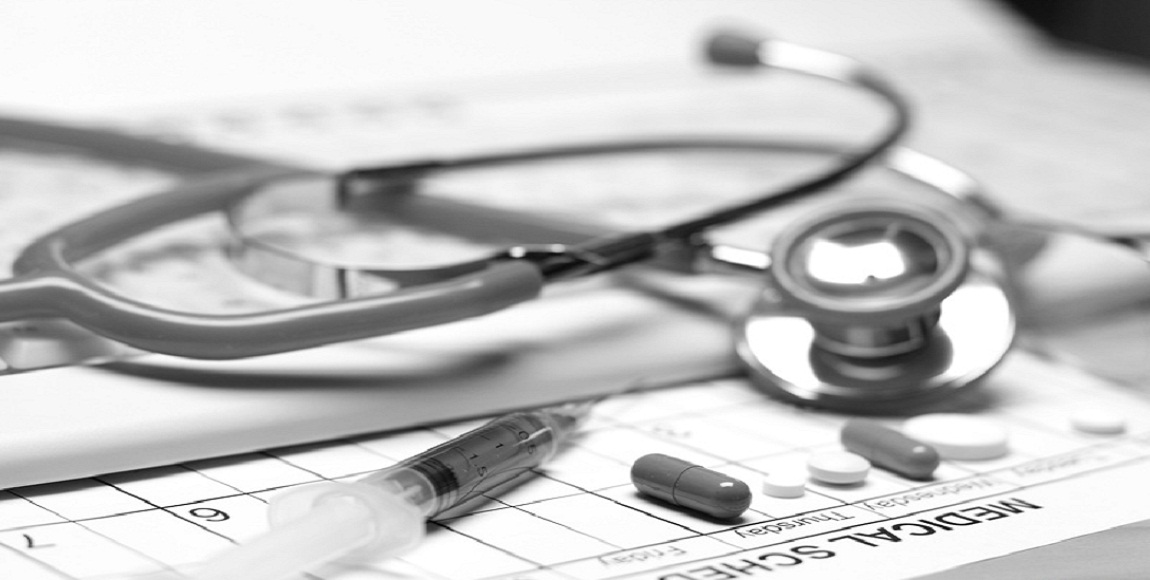 Medical graduates are having a difficult time finding employment as doctors in the public health sector. To qualify as an independent practitioner in South Africa, medical graduates have to complete an internship and a period of community service. Young graduates are not only struggling to find placement as interns, but as doctors in the public health sector – post-commserve [community service] – as well. Many prefer to practise medicine in public hospitals instead of working in the private sector. In the latest in a series on doctors without jobs, The Daily Vox spoke to Dr Nozibusiso Sithole (27), about the psychological toll that being unemployed has taken on her.

The very first question we got asked at medical school was why did you want to become a doctor. Everybody has the same answer: I want to help people, I want to help the community, I love human interaction, I love human anatomy, I love medicine as a whole. It was a calling. My favourite answer was because of the stability of medicine and now thatâ€™s proving to be a lie.

I knew from the beginning of the year that I was going to have a hard time finding a job. I did go into a mini depression along the way. I applied to a lot of places but nobody gave an answer. Iâ€™d call and they werenâ€™t saying anything. Then my commserve ended and I was stuck without a job.

The first month, I was locumming in Stanger. My best friend is also an unemployed commserve so she got locums for both of us. Locumming is also called RWOPS – Remunerated Work Outside the Public Sector – itâ€™s working for a person who has their own private practice. Itâ€™s not a nice place to work because litigation is very high. When you go into private practice, patients tell you what they want and if you donâ€™t give them what they want they can sue you. Youâ€™re just never comfortable at work because every day could be a day where you could be sued.

Now Iâ€™m in Port Shepstone but I locum in Johannesburg and Pretoria sometimes. So when we say weâ€™re unemployed, it doesnâ€™t really mean we donâ€™t have jobs. It just means weâ€™re not employed in the public sector where we would like to be employed. I donâ€™t want to relocate, because Iâ€™ve got a three-year-old child and my parents as well to take care of. Also having to move to Johannesburg, I have to learn Setswana. My home language is Zulu. I want to speak in my own home language. The least should be that you can get a job in your own community. If you donâ€™t understand what a person is complaining about then you canâ€™t give them the best quality of care.

People are criticising us saying that we’re angry, we’re complaining. It’s not that unemployment started with doctors. Unemployment is not a new thing. As doctors we are not above anyone else. We just never expected to be unemployed. We’ve built up so much – I don’t want to call it debt – but bills that we need to pay. We’ve got cars that are about to be repossessed. That social humiliation is another part of this whole thing.

It gets quite emotional sometimes. Five days out of seven Iâ€™m fine, but two days out of the seven, you canâ€™t wake up because you feel like you donâ€™t have a purpose.Your partner is waking up and going to work, youâ€™re just lying in bed. Itâ€™s very difficult.

Initially, there were posts that were advertised this year but they became â€œghost postsâ€. People got interviews but they are still sitting at home. We are not sure if these posts are going to materialise for us. They can advertise those posts, they can say whatever they want to say but until I see a new doctor being hired I don’t believe those posts are real.

The only thing you can do is checkÂ vacancies in various provinces, send your applications and follow up but you can’t force Human Resources to hire you. There’s this backlog of doctors and people could see it coming that these posts are going to be very competitive. As much as I can apply, there are so many unemployed people like me who have been unemployed for longer and who are going to be gunning for the same posts. There are some doctors who are about to finish commserve who are going to apply for these posts. You can’t just say there are 80 posts when you have 150 unemployed doctors. The maths doesn’t end up at the end of the day.

We are applying. We are sending our CVs but nobody is getting back to us. We are following up. We call them. We call them all the time but they just don’t get back to us.