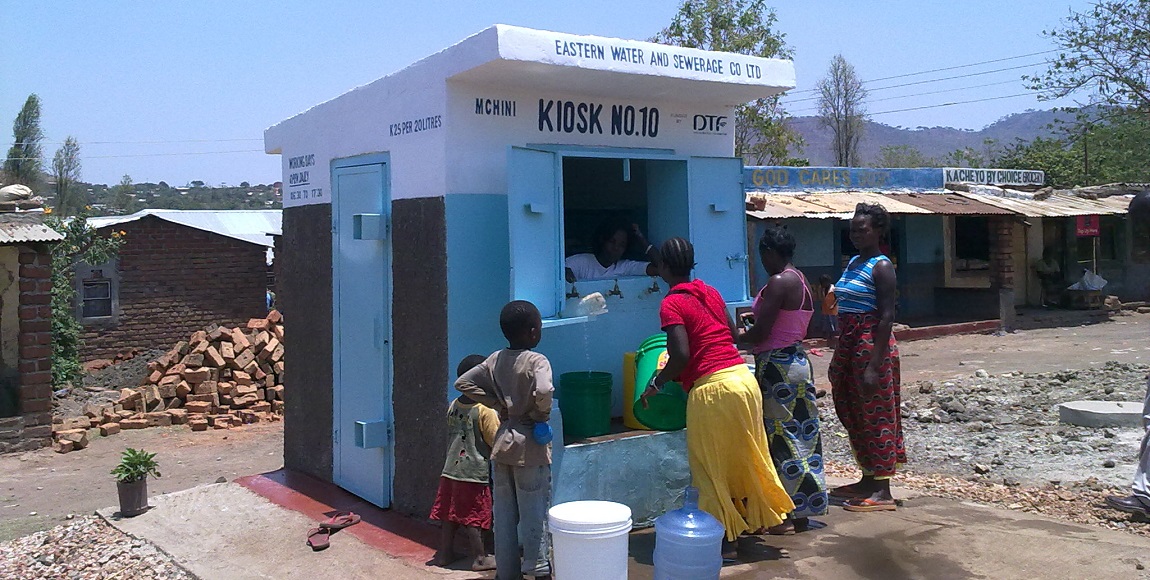 A new report by the World Health Organisation (WHO) and United Nations Childrenâ€™s Fund (Unicef) shows exactly how unequal access to water to is around the world.

Speaking at the release of the report, WHO director general Tedros Adhanom Ghebreyesus said water was a basic requirement for human health. â€œSafe water, sanitation and hygiene at home should not be a privilege of only those who are rich or live in urban centres,â€ he said.

Access to clean water is vital to public health. According to the UN, more than two million people die – most of them children – from diarrhoeal diseases each year. It says poor hygiene and unsafe water are responsible for nearly 90% of these deaths.

The report is the first ever to document global access to safely managed drinking water, sanitation, and hygiene, and collates data from 232 countries. It found that while 71% of the global population have gained access to water and sanitation services since 2000, only one in three people living in rural areas can easily access clean drinking water. The situation was even worse in sub-Saharan Africa. Of the 159 million people who rely on surface water sources, 58% live in sub-Saharan Africa.

Clean water and adequate sanitation are the first steps in preventing outbreaks of life-threatening communicable diseases like cholera and typhoid, which are spread by poor sanitation and hygiene.

The report said that despite governments providing toilets and safe drinking water, many people are still unable to wash their hands properly. Handwashing is essential in preventing the spread of disease. Using water alone is not enough; people also need access to soap and this is often not available even when there is running water.

how to wash your hands properly, via @WHO, as some people still don’t seem to know: also dry with a paper towel (not an air dryer). #health pic.twitter.com/kO1u6jjYTD

The UNâ€™s Sustainable Development Goals, a list of 17 goals for ending poverty and ensuring prosperity across world, includes indicators for providing basic hygiene and handwashing facilities. While the data on handwashing facilities was incomplete, the information available showed that sub-Saharan Africa trailed Northern Africa and Western Asia by a wide margin when it came access to basic hand-washing facilities (15% compared to 76%).

The WHO says faster progress is required to meet the UNâ€™s 2030 goal of universal access to water and sanitation.