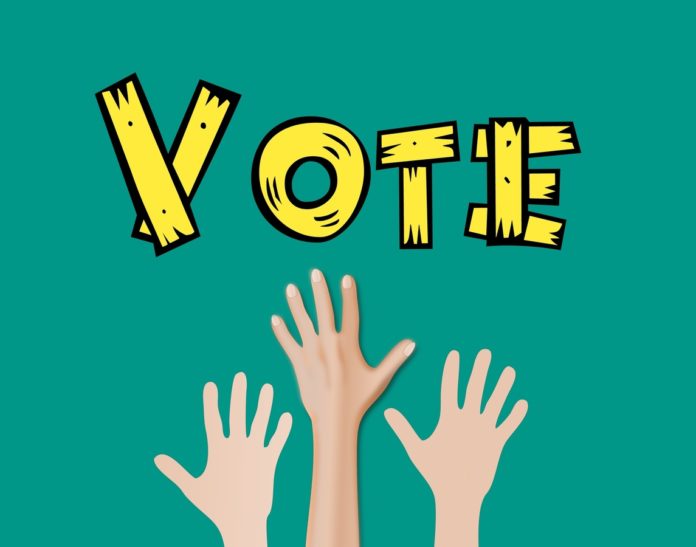 The local government elections are just around the corner and the youth vote cannot be discounted. The youth demographic (18-34 years old) comprises a large segment of the South African population and has the ability to make an impact. Disillusionment, however, seems to have set in especially amongst university students.

More than half the population is registered to vote in the upcoming elections. With close to 26 million people hailing from all demographics capable of voting, only time will tell what voter turnout will be like. It is likely that the turnout at the polls will be affected by Covid-19 restrictions and other pandemic-related challenges.

The youth form one of the largest demographics in South Africa with citizens aged 18-34 making up over 35 percent of the population. Of the 18 million youth in South Africa, approximately one million attend one of the country’s twenty-six universities.

This demographic cannot be ignored. Universities are inherently political spaces with many political parties having student chapters on campuses around the country. The Daily Vox spoke to university students about #LGE2021 and their thoughts on the elections.

Those who will not be voting

Upon observing the failures of local governments, some university students seem to have fallen into despondency. They are apathetic and disappointed, and will not be voting.

Nozipho Mazibuko, a Wits International Relations Honours student, has said that “voting is a scam.” She is against voting because political parties in charge of municipalities have done little to assist the community.

Mazibuko cited examples of corruption, including the wasteful expenditure on the R15 million rugby stadium.

Can Fees Must Fall Influence The 2019 Elections?

Sairah Mbatha, a Bachelor of Science student at Wits, will not be voting for a different reason. Mbatha explained that she believes that she is not educated enough to vote. She would like to find out more about parties and candidates first.

Sameeha Goolam, a Wits Media Studies student, will not be casting her vote either. She believes that the electoral process is not sufficient and effective. It will not eradicate corruption, nor will it hold those who are guilty accountable, said Goolam.

Is It Okay Not To Vote?

Those who will be voting

Although disillusionment seems to be the common trend among university students, it is not all students who feel this way.

Voter registration took place on the weekend of September 18-19. Following registration, it was observed that close to 26 million South Africans over the age of 18 were registered to vote.

Mahuntsunu ‘Sam’ Mhlongo, is pursuing his Honours in Bioethics and Health Law at Wits. He said that he will be voting in the upcoming elections. Mhlongo started voting in local government elections as soon as he was old enough. He was inspired to do this after witnessing the aftermath of Fees Must Fall (FMF) protests.

How Fees Must Fall Activists Plan On Voting

“I want a government that desires the betterment of students and will work with universities on this,” said Mhlongo.

Muhammad Azhar Mia, a Wits Bachelor of Commerce student, will also be voting.

He believes that it is his civil duty and has faith in the electoral system. According to Mia, the electoral process is one of the most important tenets of democracy.