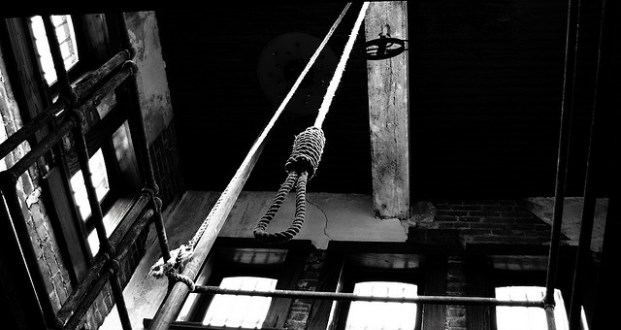 Indian PhD student Rohith Vemula took his own life on Sunday evening. News of his death and it’s the possible reasons for it have taken India by storm, with many saying that he has become a casualty of India’s caste system. AAISHA DADI PATEL rounds up. Vemula left a heartbreaking suicide note, articulating the hopelessness that he felt which led him to hang himself in a hostel room at Hyderabad Central University in India.

“The value of a man was reduced to his immediate identity and nearest possibility. To a vote. To a number. To a thing. Never was a man treated as a mind. As a glorious thing made up of star dust. In very field, in studies, in streets, in politics, and in dying and living,” he wrote in his brief letter.

Vemula ended the note by saying, “No one is responsible for my this act of killing myself. No one has instigated me, whether by their acts or by their words to this act. This is my decision and I am the only one responsible for this. Do not trouble my friends and enemies on this after I am gone.”

Many are saying that Vemula’s desolation stemmed from his suspension from the university, following charges of physical assault which had been proven to be fabricated. India Today reports, “Despite both the Medical Officer and the Duty Security Officer confirming the absence of any physical attack”, the final decision of the proctorial board was that Vemula and four other Dalit students be suspended from the university.

Although the decision was later revoked subject to a new inquiry being made by the vice-chancellor, the inquiry was never done and the ruling stuck.

The caste system in India is emblematic of systemic structural inequality. Rohith Vemula was a dalit – the “untouchables” – the lowest level of the caste system. Prejudice against people of lower castes remains a reality in Indian society, and Vemula has become one of its victims.