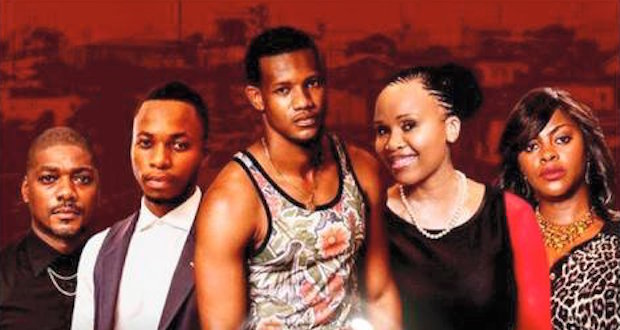 Itâ€™s only been a few months since it premiered but soapie fans are already growing impatient with hit SABC 1 series Uzalo.

The predominantly Zulu-language drama, which earlier this year stole the title of most-watched show on TV from perennial favourite Generations, appears to be faltering. Could this be a case of growing too fast, too quickly?

The death of notorious villain, and the seriesâ€™ main draw card, Gxabhashe saw some viewers drift away from the show, while others have switched back to Isibaya, a show that is at boiling point right now as the feud between the chief, Bhekifa Ngubane played by Vusi Kunene, and the Zungu family heats up over the forced marriage with Qondisile. (But thatâ€™s literally a whole other story.)

The main problem for Uzalo right now is that itâ€™s trying to keep up an unsustainable level of suspense.

Itâ€™s been weeks since Mabuza discovered that Gxabhashe is alive and well, and still the crime boss remains in hiding while his families goes on as if he is dead.

The show that was hailed for its realism not too long ago is beginning to lose that sense of realism and viewers are becoming impatient. Whatâ€™s the point of having Gxabhashe alive if he isnâ€™t actually doing anything?

Some viewers are still glued to their screens but others are beginning to feel that keeping Gxabhasheâ€™s non-death a secret from the other characters is simply a cheap ploy by the writers.

Mxolisi and Mastermind have already found concrete evidence against Mkhonto but instead of handing it over to the police, theyâ€™re inexplicably keeping it to themselves.

Once all this is cleared up, we can get back to Uzaloâ€™s main mystery and the real reason people watch the show in the first place – the secret of the switched babies.

Suspense alone isnâ€™t interesting and dragging matters out long after they should have been resolved is simply going to cause viewers to look elsewhere for their daily dose of drama. If the plan is to bring Gxabhashe back, Uzaloâ€™s writers need to do it soon.

Does Uzalo still have your attention, or not? Let us know in the comments.