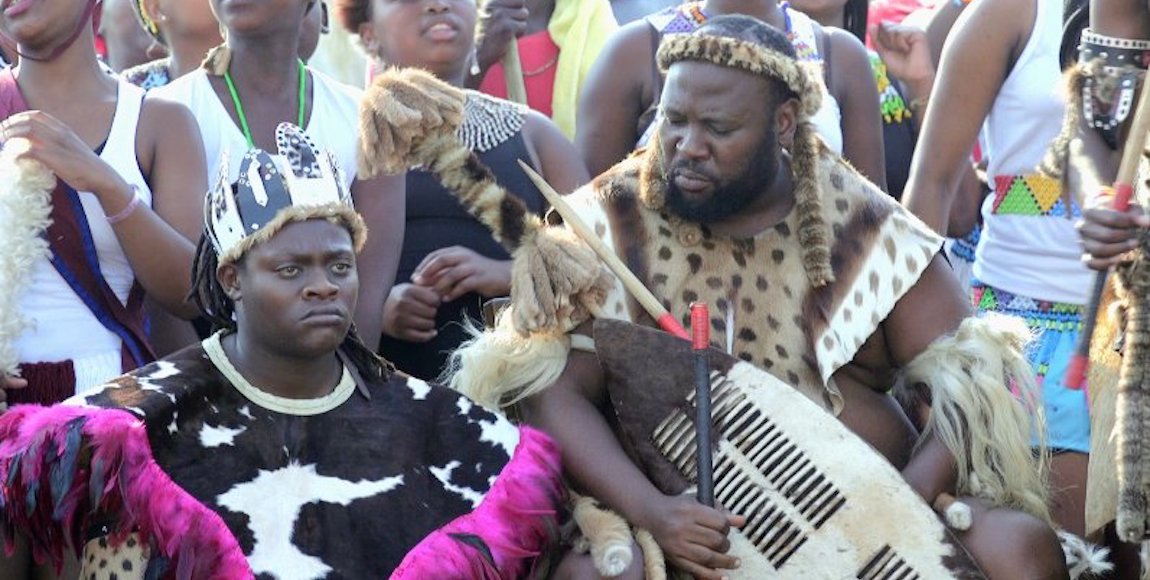 After days of anticipation, Uzalo viewers rejoiced this week after soapie bae GC finally stood up to his father and refused to go ahead with his planned wedding to Hleziphi.

Earlier, GCâ€™s parents came to KwaMashu and forced him to go back home, where an arranged marriage awaited him. After several failed attempts to convince them that he was already happily in love with someone else, he gave in and accepted their demand to go home and get married.

GCâ€™s story may well be the best storyline currently on SA soapies. Viewers have applauded his bravery in finally standing up to his bullying father and refusing to go ahead with a loveless marriage.

In previous episodes, GC seemed willing to do whatever was needed to please his father, even if it meant lying to his arranged bride. After all, Hleziphi has spent some time with GC but she is still not aware of his sexuality.

Hereâ€™s how it went down. During their wedding ceremony, the traditional marriage officer asked the coupleÂ if they were getting married out of love and not being forced to do so by any party. GC saw the chance to free himself from the burden of marrying someone he doesnâ€™t love. He stood up, threw his shield and spear on the ground and ran away. GC came out to his family, and the internet was here for it.

The latest storyline seeks to address homophobia within the black community, especially in families, and after last nightâ€™s episode, tweeps have also been criticising Cetshwayoâ€™s bullying parental tactics.

With the support of his mother, GC has finally defied his father but he will now have to face the consequences of disobeying him.

Meanwhile, Cetshwayo has become aware of his sonâ€™s sexuality but instead of accepting him for who he is, he is more worried about whether his reputation in the community will be tainted by his only son.

GC could lose his father if he doesnâ€™t marry Hleziphi, but if she findsÂ out about his sexuality, the chances of her going ahead with a sham marriage are slim. GC now has to chooseÂ between his father, and by extension his family, and his life back in KwaMashu where his real love Jojo awaits him. 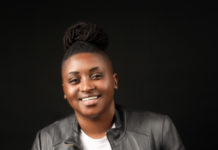 Being Lesbian In Nigeria: ‘Under The Rainbow’ Doccie Tells The Human Story