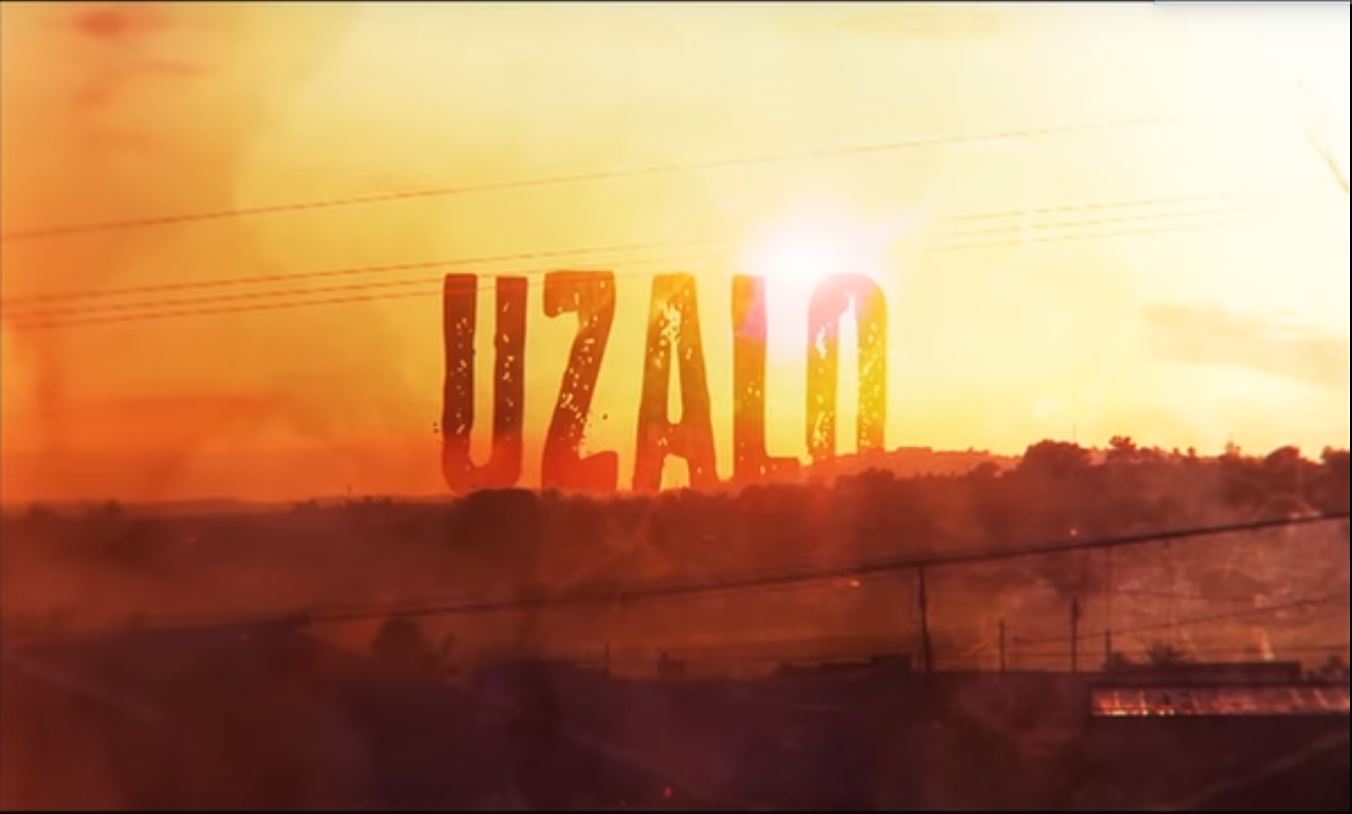 Uzalo is trending and this time around for all the right reasons. Tuesday night’s episode became the talk of the town with its well-crafted script that left viewers gasping for more.

Gabisile (played by Baby Cele), Qhabanga’s wife (Siyabonga Shibe) caught everyone by surprise when she poured her heart out while renewing their vows.

Gabisile unexpectedly took her husband by surprise. Their marriage had taken an ugly turn which saw Pastor Khumalo (Qhabanga) moving out of their home and started having an affair with Mamlambo (Gugu Gumede).

One thing Uzalo has always been sure to dish out is it’s ceaseless drama. While Gabisile’s vows to her husband cut deep through his soul https://twitter.com/_CmG__/status/1156279383524630528?s=19 Mamlambo couldn’t wait to pull her usual dramatic stunts. Now that Gabisile has renewed her vows to Qhabanga and Mamlambo,  the centre of Qhabanga’s new love triangle also drew her claws in; Uzalo fans look forward to seeing more drama unfolds in the episode.

Meanwhile drama just got real with Qhabanga is left with a huge responsibility of choosing between Lamborghini and Gabisile, Twitter went abuzz with excitement over what will happen next. While others are commending Gabisile for her bravery, others wish to make Mamlambo disappear.

Some viewers already see trouble looming with serious disappointments, but who exactly will be disappointed remains a big mystery.

The competition between the two seems pretty tight but they both have viewers rooting for them. However, some have concluded that Mamlambo is bad news and should be banned from the church. 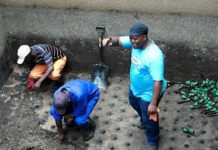